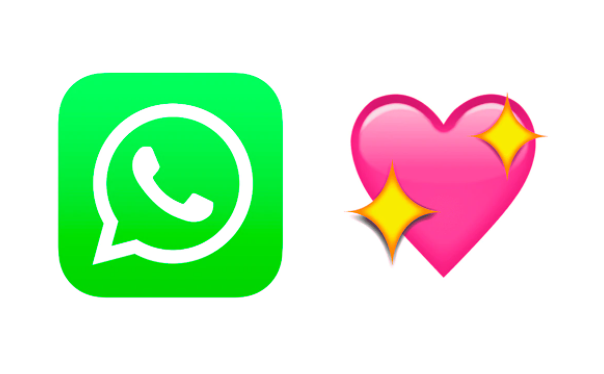 The emoji is different than the red one or the one with a bow. What does it mean? Photo: composition / The Republic

Of the 3,000 emojis that WhatsApp has available to users, it is logical that some do not make as much sense for those who usually use the instant messaging application. We have already talked before about some faces that confuse Internet users and force them to create their own meanings. This time, the strange pink emoticon is the center of attention for much of the app’s billions of customers.

We anticipate that its meaning may not be what you expect. But if you are interested in learning about how to use this emoji correctly in your daily conversations through WhatsApp and avoid possible misunderstandings with your contacts, keep reading that in the next few lines we will explain its interpretations.

What does the WhatsApp ‘glowing heart’ emoji mean?

As we mentioned, WhatsApp has an incredible arsenal of emojis on its platform. It may surprise you, but each of them has an official name, which is assigned in the design process. This means that each emoticon had a specific intention, a kind of official meaning, which mutates and transforms once it is released to the public.

In the case of the ‘bright heart’ of WhatsApp, its official name is Sparkling Heart and it is represented as a heart of an intense pink color, almost fuchsia, with two yellow stars around it, one at the lower left end and the other at the upper right end.

Although it is shaped like a heart, the universal symbol of romantic love, its use is different from that of the red heart or the pink heart with a bow. According to Emojipedia, a website specialized in the meanings of emoticons, this emoticon indicates a kind of “pride” about your love. Alternatively, you can also use it when you like someone and are feeling ‘butterflies in your stomach’.

Believe it or not, there is a secret WhatsApp trick, that few users know, that allows you to hide the ‘online’ and the ‘writing’ to your friends who have you as a contact in the instant messaging application. 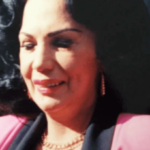 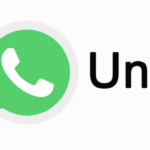