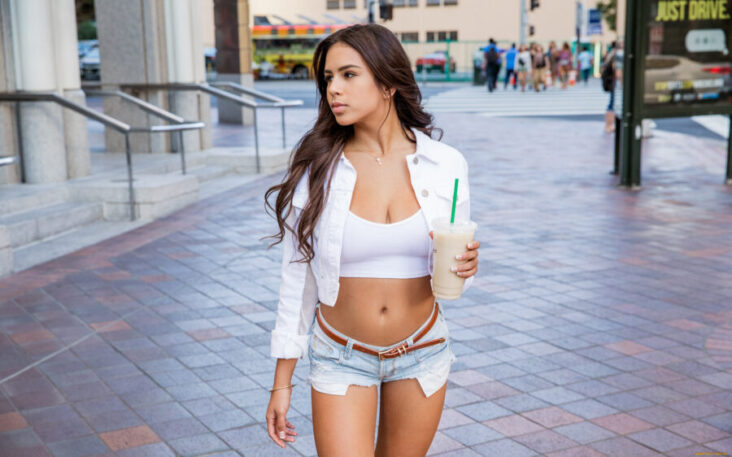 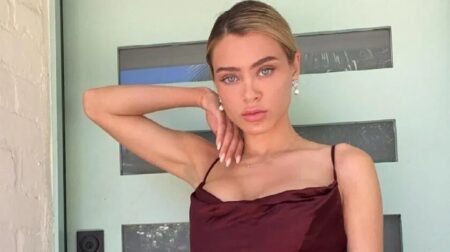 Lana’s Instagram: @lanarhoades (it is not recommended to look in a public place under the curious glances of others).

In the old days, Nicole worked in an Italian restaurant, but she absolutely did not like her job. Now the girl is more than successful and even her family has nothing against her profession.

Lovers of short blondes with silicone breasts will be pleased.

Nicole’s Instagram: @realnicoleaniston (if you like pictures of girls with curvy hips, you don’t even have to read the article to the end, but go straight to Nikki’s profile).

Elsa could have become the assistant to some high-class surgeon, but she dropped out of university. Is it worth it to be discouraged if, thanks to her profession, she can change her role at least every day?

She made her debut at the age of 18. This pretty blonde has borrowed her name from the heroine of the cartoon “Frozen”.

But Elsa’s heart is by no means cold.

Another seasoned diva on our list. Riley began her career back in 2011. Already at the beginning of her journey, Miss Reed received several very prestigious awards. Now her pornography includes over 800 films.

She has a natural chest and a hieroglyph tattoo along her spine. On her Instagram (@titsoutkickedout), she literally taunts the platform’s strict rules and shamelessly posts pictures of her forms. 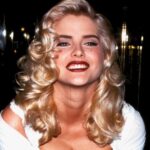 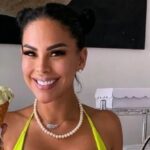