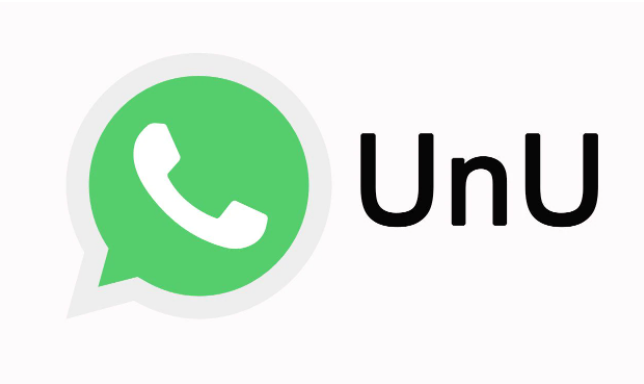 This emoticon is confused with UwU. Photo: LR composition

The world of symbols in social networks and applications such as WhatsApp is not only limited to emojis, there are also abbreviations and codes with a meaning behind them that can be more difficult to understand even for the youngest due to their absence of graphic details. One of the most used is the UnU. Do you want to know what it means? Here we tell you.

This combination of letters is a way to represent a facial expression widely used in WhatsApp chats, forums, and blogs on the internet. Although many confuse it with UwU, the meaning is not the same.

What does UnU mean?

The letters are intended to illustrate the fact that a person makes, inspired by anime characters when he shows that he likes something, causes him a feeling of tenderness, etc. UwU implies happiness or tenderness, while UnU means totally the opposite.

In this sense, you should know that UnU is used to replace the disappointed face emoji in WhatsApp chats. That is, the aforementioned expression is used to convey a variety of sad emotions, such as feeling bad, hurt, or lonely.

Other expressions similar to UnU

As well as UwU, there are hundreds of expressions made from letters whose objective is to symbolize a facial gesture in the conversations of apps like WhatsApp. The best known in the world is xD, but it is also possible that you will find 7w7 in a flirtatious atmosphere or OwO to convey great amazement.

WhatsApp, one of the most popular instant messaging applications, has a series of tools designed to facilitate the exchange of messages with our friends and family. Among so many recent updates such as, for example, the speed of the audios, the messages that self-destruct, the expiration period of seven days for some chats, the statuses, it is possible that you have forgotten the basics.

Believe it or not, there is a secret WhatsApp trick, that few users know, that allows you to hide the online and the writing to your friends who have you as a contact in the instant messaging application. 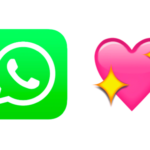 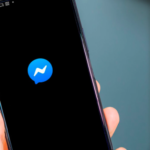