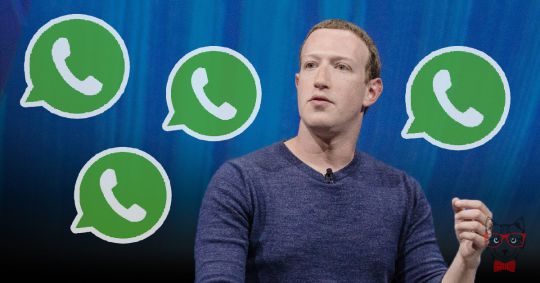 Expected by the first quarter of 2019. “Instant messaging is the new frontier for doing business”

Start getting used to it: in the next few months advertising on Whatsapp will come. In the first quarter of 2019 in fact, the app will disembark from the adverts but “at the moment” limited to the stories and not on the interpersonal chat between the various users. To announce it was the country director of Facebook Italy, Luca Colombo, on the sidelines of the He Digital Summit scene in Capri where he also explained that the giant that controls Whatsapp and Instagram, focuses on the so-called ‘instant messaging’ to make it an interesting service not only for users, but also for businesses. And so the commercials will appear in the so-called ‘stories’, that is to say the status changes, of Whatsapp.

Colomba has now excluded a possible “invasion” in normal chats, but will also focus on technologies that can enable companies to communicate with consumers in an automated and large-scale manner, “but without necessarily implying spamming or intrusion”, and to send notifications that today arrive via text message or email, such as credit card payments.

On the sidelines of the conference, Colombo also provided some figures on the diffusion of the three social networks and, in particular, on the stories. “Instant messaging is the new frontier for doing business”, added Colombo, explaining that Facebook has 2.2 billion users a month and 300 million stories a day, respectively Instagram 1 billion and 400 million and Whatspp 1.5 billions and 450 million. As for Italy, Facebook has 31 million users a month and 25 million a day (of which 24 million from the smartphone) and has a stable trend, while Instagram is growing and has 14 million users a month . 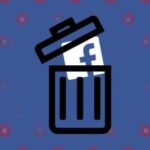 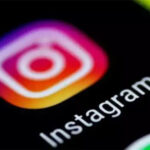