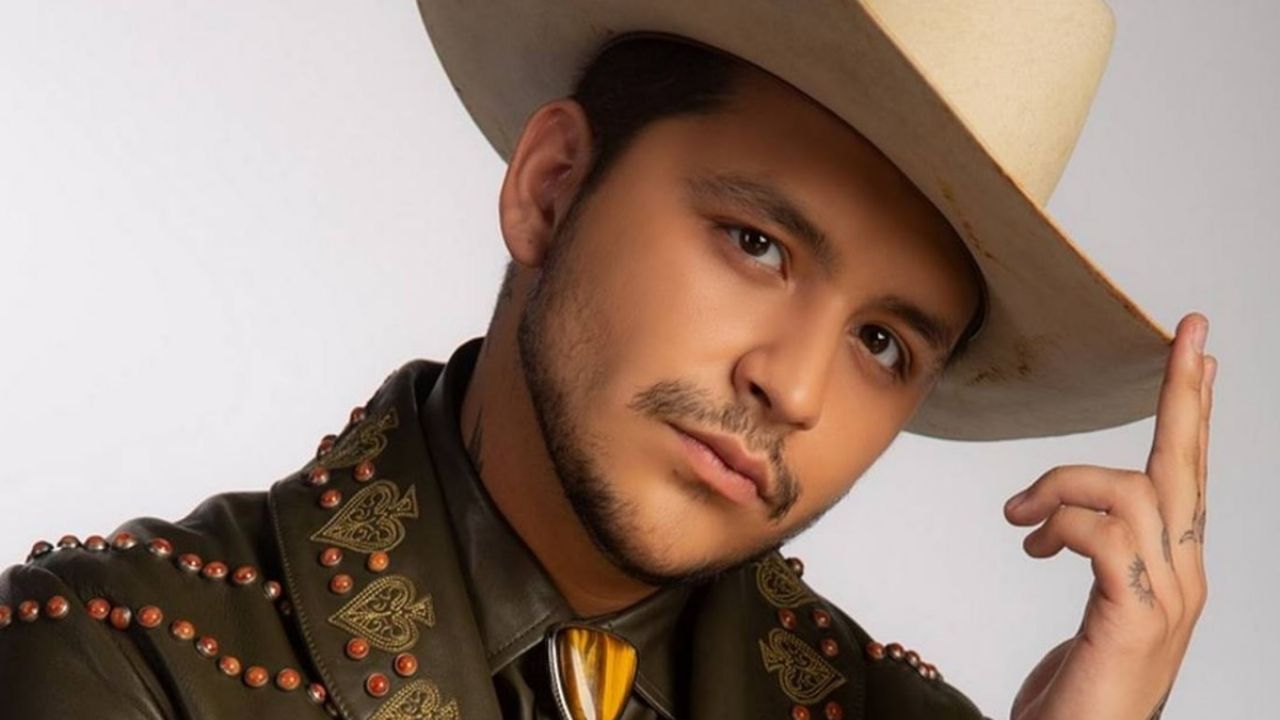 Christian Nodal continues to make music history by being the first regional Mexican artist to appear on the cover of Rolling Stone magazine in its Spanish edition and talk about the problems he faced long before he was famous. The singer of “Botella after bottle” Christian Nodal offered an extensive interview in which he talked about one of the core issues in his life, his family, and especially the health problems faced by his mother, who suffered from epilepsy for many years, and his father He carried the responsibility of his entire family on his shoulders.

There was no dad, there was no mom. My parents were my grandparents. Once I wanted to jump from a second floor, thinking it would hurt me, but my grandmother saved me: ‘Christian! Kid asshole! ‘”, he referred in the talk with the magazine.

The singer is one of the most outstanding of the Mexican regional and is positioned as one of the favorites, even at 23 years old he has positioned himself as one of the most listened to Mexican artists in the world, the magazine refers. “Christian Nodal represents a new generation of artists who did not allow the fall of a genre that has represented Mexican and Latin American culture for more than 60 years. Christian Nodal received, and now represents, the legacy of the greatest of mariachi and norteño music,” he added.

“It’s magical, music is magical. And if you realize, everything is a cycle. Music is always a cycle because suddenly the regional comes back, suddenly pop comes back, reggaeton is a clear example of what happens, No? “And yes, I think it is very nice to maintain cultures, always maintain our essence, our roots. The regional is a theme, it is a very beautiful genre that has incredible lyrics, and melodies”, he indicated that the genre is a trend. 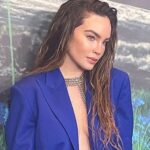 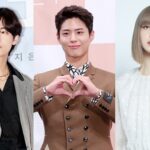