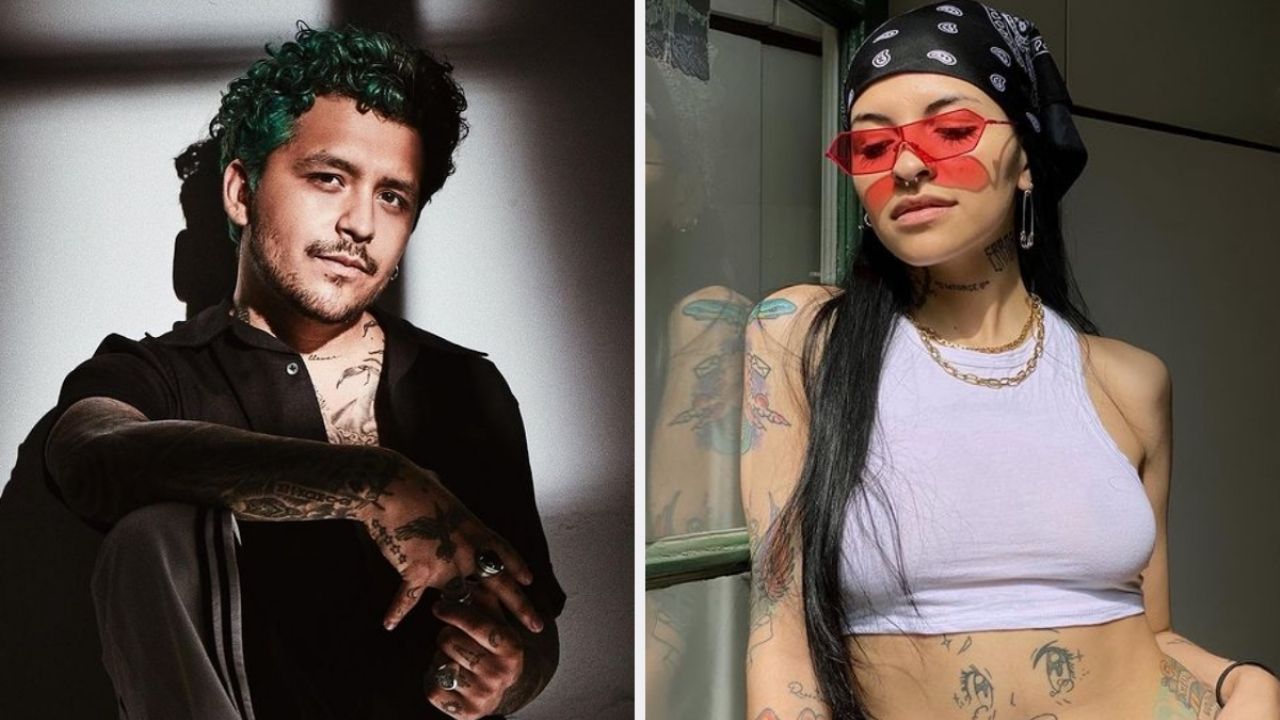 Cazzu and Christian Nodal were captured together by the cameras.

Belinda’s ex traveled to that country on Tuesday exclusively to go look for Cazzu, who had traveled there to perform at the Empire Music Fest (EMF), although he was suspended due to bad weather. On Saturday she was able to give a recital with rapper Eladio Carrión.

On the Guatemalan website, they said that Cazzu and Christian Nodal were first seen in Antigua Guatemala walking through the cobbled streets and having an ice cream. They were then photographed on the tarmac at La Aurora International Airport, where they boarded a private jet bound for Barcelona, ​​Spain.

In addition, TV channels indicated that the witnesses who saw the singers assured that they both looked very caramelized and happy.

Days before last Valentine’s Day, Belinda announced the separation from her then-boyfriend, the singer Christian Nodal. The news was given nine months after announcing her engagement to her. Hours after the news of their breakup was announced, the Telemundo television network published the possible reasons why the relationship would have come to an end.

According to the source, the reason or the breaking point was money. Apparently, Belinda had debt in 2021 with the Tax Administration System (SAT), equivalent to $350,000. To arrive within the 30-day period required by this entity, the singer would have gone to Nodal to help her and thus avoid a trial.

The couple’s conflict would have come, according to the entertainment program broadcast on the Internet, “Gossip no like!”, because Belinda would have asked him for 4 million dollars to pay what he owed, when in fact the amount was different.

At the request of this juicy figure, Nodal would have sent Belinda to speak with her lawyers. In the investigation, his lawyers would have realized the true amount that Christian Nodal’s ex would owe the SAT. 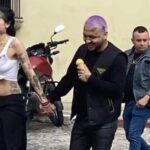 Christian Nodal: Mexican singer visits Guatemala and is captured in Antigua with rapper Cazzu
Next Article 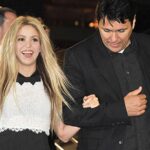