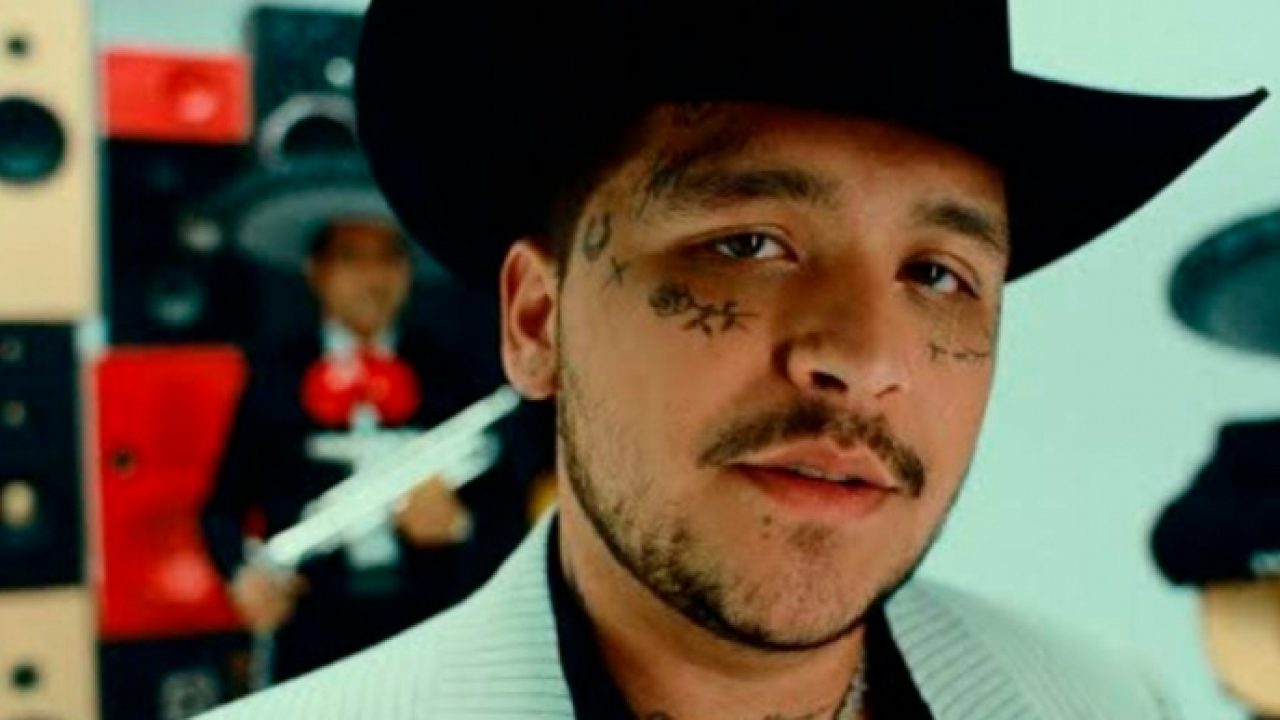 While Belinda remains focused on her career and with a low profile, Christian Nodal continues to give what to talk about both for his most recent relationship with the Argentine singer Cazzu and for his extravagant changes of look for which this time the fans remembered his ex-partner with the song ” Toad “.

The interpreter of “They didn’t tell you wrong” has caused controversy for his hair style changes, as these have led him to have clashed with other singers like J Balvin with whom he was compared due to his blond look with orange and green flowers.

Blonde, purple, and now green have been Christian Nodal’s latest styles in his hair, but the latter was a source of ridicule for Internet users who did not hesitate to remember Belinda once again when mentioning her controversial song “Sapito”, with which The also actress has exploded annoyed at her concerts.

This is not the first time that Nodal has been seen with green hair, because in March of last year the actress of “Welcome to Eden ” shared romantic videos on her social networks in which she shows off the look of her now ex-partner while they kiss.

The relationship between Cazzu and Christian Nodal

Christian Nodal has also been the target of controversy for his multiple conquests since he ended his commitment to Belinda, but everything indicates that this time his romance with the Argentine rapper Cazzu is official since they were caught kissing during one of his concerts.

The romantic kiss is added to other occasions in which they have been surprised holding hands at airports, the first time in Guatemala where the Mexican regional singer would have traveled exclusively to see Cazzu and undertake a new journey to Spain together.

Although the singer denied it on one occasion, pointing out that she would not like to fall in love and that her music projects would be an obstacle, they continue together and the signs of love are increasingly evident between them.

In addition, it has been pointed out that the new tattoo of a spider web that Nodal made on his face would be in honor of Cazzu since it coincides with a spider design that she has. Despite the signs, none have confirmed the romance. 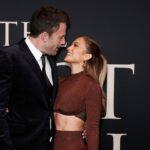 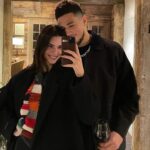 After splitting with Devin Booker, Kendall Jenner went to the beach to relax.
2 Comments 2 Comments