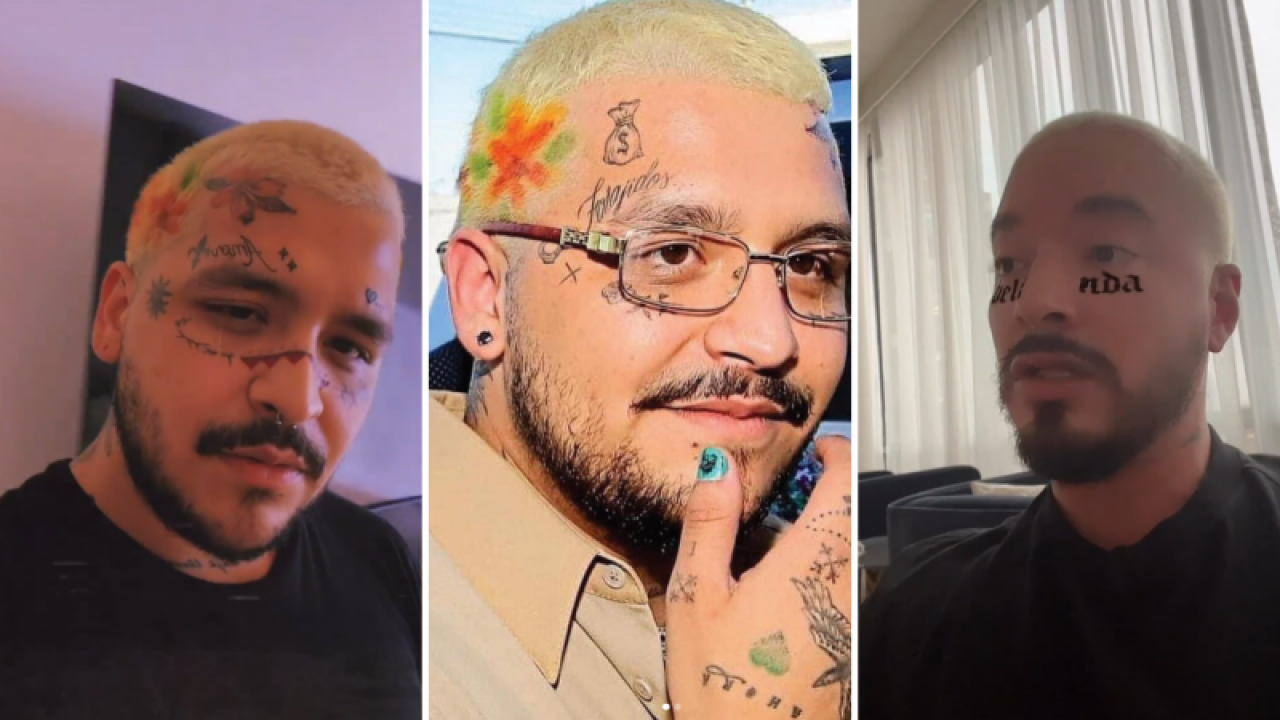 The Colombian singer, J Balvin, reacted to the apology requested by his regional music colleague, Christian Nodal, after the words that crossed social networks a few days ago. In one of his last publications, the interpreter of ‘We are not nor will we be’ published his song ‘Girasol’, where he spoke of the one from Medellín.

It was at a concert in Morelia where Nodal spoke with his audience and assured them that he regretted everything that was happening with Valentina Ferrer’s boyfriend. He admitted that before giving the concert he had spoken with the Colombian where both could apologize. “Although I regret it, there is no way to stop him, he is going to leave. Sorry, J Balvin. We’re all gonna be human and we have our five minutes of pe ** and I’ve fucked it up a lot, but here I am and I’ve faced every problem,” he said.

In addition, he pointed out that the song ‘Girasol’ was dedicated to all those people who have not overcome a past, referring to his last relationship with the Spanish artist, Belinda. “To my fans, I love you. To the gossip who are here seeing if I am going to answer something ”

And he did. Upon his return to New York City, J Balvin was able to tell in his Instagram stories what had happened and also apologized to Nodal. “The (Christian) Nodal thing, obviously I am nobody to judge him. He’s going through a rough patch,” he said.

“The partner apologized publicly and I publicly apologize too, a gentleman in doing what he did and I respect that more than anything, he did not lie in that conversation,” he said. “Here we are in good vibes, peace. I am nobody to judge who and I am not the owner of the truth nor will I ever be. Come on, I think all is well, a couple of examples so as not to spread darkness and a bad example to society. Many people follow us and it is part of our responsibility to set a good example.”

In dental floss, Chiquis Rivera is recorded while massaging her big rear

A few days ago, J Balvin published a photo where he made fun of Christian Nodal’s appearance when he dyed his hair blonde and tattooed his face again. To this, a war of indirections began that involved different artists such as Maluma, and Yuridia, among other singers who were aware of the digital confrontations. 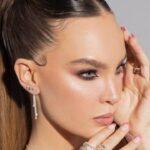 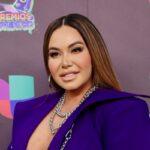