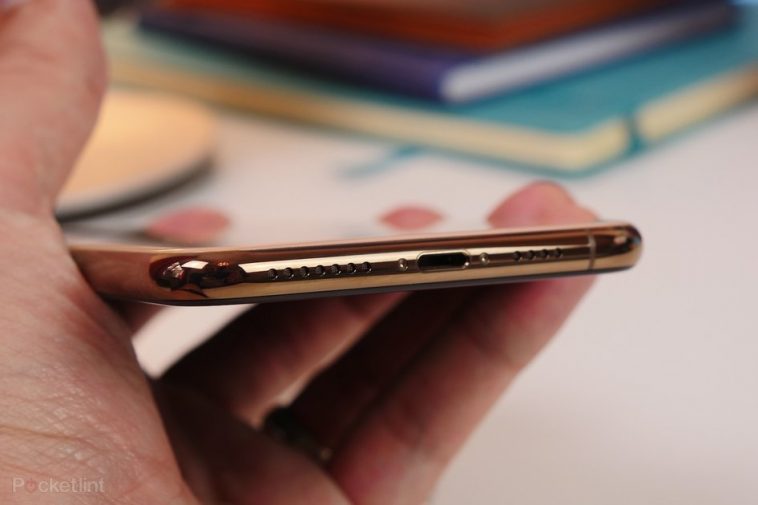 Young creates the first iPhone with a USB Type-C port and sells it for more than US $ 86,000

A few weeks ago, an engineering student named Kenn Pillonel began to auction on the internet the first iPhone that does not have a lightning port, but a USB type-C that he himself had modified. Its publication did not take long to go viral on various social networks, to the point that there were many interested netizens, who made numerous offers for this modified Apple cell phone. How much did they come to pay you? Here is the full story.

According to Unocero, a portal specialized in technology, the auction of this iPhone X had a base price of US $ 1.00; However, it attracted so much attention that in a few hours it had already exceeded US $ 3,000. You may not know it, but that is the value of an iPhone 13 Pro Max (Apple’s most modern and powerful phone) in its version of 1 TB of internal storage.

Although $ 3,000 was a pretty high price for a phone released in 2017, the fact that it had a USB Type-C port led to more interested parties who kept bidding. The auction ended and, after 116 bids, the young university student managed to sell this phone for a total of US $ 86,001, a figure that surprised many people on social networks.

How did you make this modification?

Through a video posted on YouTube, which has more than 700,000 views on the platform, the student from the Swiss Federal Polytechnic School reveals that it was quite a complicated job that took him several months, since it not only had to replace the lightning port for a USB Type-C one but had to make it fully functional.

According to the publication, the young man published his project on GitHub with the aim that other engineering connoisseurs can create a similar device, something that Apple is unlikely to do officially.

Other news about Apple

Apple backed down. The change of screens of the iPhones seemed to be a process that could only be done in a company headquarters. If the user chose to repair or change the ecran of their device elsewhere, the face identification function, or Face ID, simply stopped working. In other words, it was no longer possible to unlock your mobile device based on your face recognition.

However, on the last November 10, the company founded by Steve Jobs retracted and announced to the public that this would no longer happen. Rather, consumers of the iPhone 13 and iPhone 13 Pro would be free to take their devices to other repair shops without worrying about the facial recognition tool is disabled.

iPhone SE 3: when will the next generation of the model be released?

The third generation of the iPhone SE models is coming to the public soon. This smartphone, designed by Apple and known as iPhone SE 3, is known for its good performance and for having a cost that is below what is customary with other generations, such as the iPhone 13.

Recall that this device was first presented to the public in 2016 together with the iPhone 7 model and derivatives. Then, in 2020, came the second generation; just a year later, it is known that the third is soon to be released.

iPhone 13 Pro: they offer luxurious version of the phone with a fragment of a T-Rex’s tooth

In recent years, there has been a Russian company that has reminded us that the law of supply and demand can be pushed to the extreme with products that are unaffordable for the majority of the population. It is Caviar who has now worked on a luxurious version of the iPhone 13 Pro that incorporates a fragment of a T-Rex tooth on the back.

According to the GSMArena portal, this exclusive iPhone is called iPhone 13 Pro Tyrannophone. This one is embedded with an 80 million-year-old T-Rex tooth fragment. The topic is Tera, so obviously, iPhones are sold with only 1 terabyte of storage. 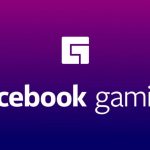 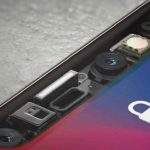