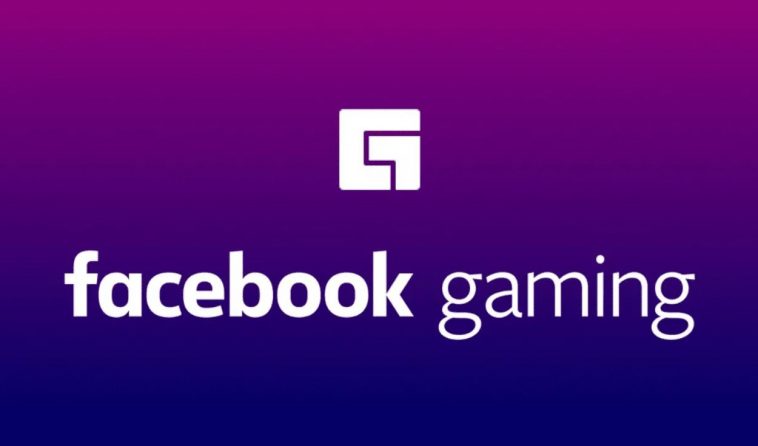 In case you didn’t know before, Mark Zuckerberg’s social network, Facebook, has a myriad of tricks and buttons that not all users know or handle. If you are curious enough, you may run into some. However, in this note, we will talk about one in particular. If you usually play video games, you definitely can’t miss it.

There is an icon in the shape of a square that is among the main options of the Meta mobile application that will take you to a very interesting section. To access this, you just have to follow the instructions that we will list in the following lines.

What happens if you press the square button on Facebook?

This square button of the same color as the main Facebook logo is nothing more and nothing less than the video game section of the platform, also known as Facebook Gaming.

It was launched in 2018, but became much more popular between June and September 2021, as indicated by reports from analytics firm Streamlabs. In this period, the section for gamers managed to surpass YouTube Gaming in hours seen, and position itself as second place below Twitch.

In Facebook Gaming, you can set up your own channel to stream with the diverse selection of video games offered by the platform. Companies like Ubisoft have teamed up with Mark Zuckerberg’s company to enable their most popular titles, such as Assassin’s Creed and Far Cry. 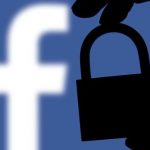 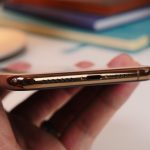