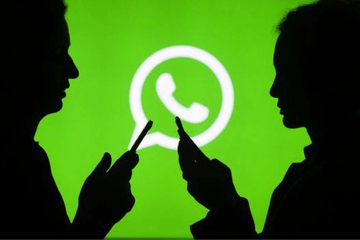 After it was revealed in the latest beta versions of the application that the launch of the function was already underway, WhatsApp has finally officially enabled the ability to migrate all our message history from an iPhone to Android.

Through a blog post, the company detailed how its team together with the developers of both operating systems and the different phone manufacturers worked together to make one of the most requested features by users a reality.

Now, when setting up a new device, the option to transfer chats safely from one computer to another will appear, no matter what software they have. In this way, it will be possible to keep all our files, including text messages, voice notes, photos, and videos.

At this early stage, the new feature to migrate conversations is only available on Samsung Galaxy devices with Android 10 and later operating systems. However, WhatsApp plans to roll out “soon” on other Android devices.

“This is just the beginning. We are already working so that more users can transfer their chats safely when they choose to switch to another platform, “WhatsApp said in its statement.

How to migrate chat history from iPhone to Android?

To start the transfer process you need the following:

Similarly, on your new device, you must have the same phone number that you used on the previous device, as well as maintain or restore factory settings. Once you have all that ready, follow these steps:

WhatsApp, one of the most popular instant messaging applications, has a series of tools designed to facilitate the exchange of messages with our friends and family. Among so many recent updates like, for example, the speed of the audios, the messages that self-destruct, the expiration period of seven days for some chats, the statuses, you may have forgotten the basics.

If you are eager to know this fantastic WhatsApp trick, that few people know, all you have to do is follow the steps shown in the following video that soon became a trend on social networks. 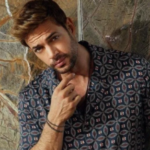 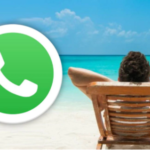