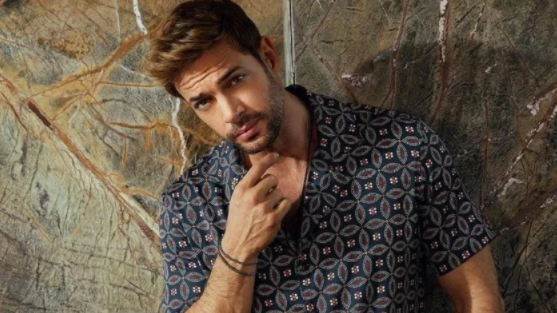 Miami Florida – Yesterday, William Levy turned 41, so he decided to celebrate his birthday in style, alongside his family and friends.

The party was held in the city of Miami, in Okami a restaurant and nightclub owned by the actor, who manages to make a fusion between oriental and Peruvian food.

William was accompanied by his wife, actress Elizabeth Gutiérrez, as well as their two children, Christopher Alexander, 15; and Kailey Alexandra, 11.

WILLIAM LEVY’S PARTY
In addition, the event was also attended by boxer Yordenis Ugás, Carmen Villalobos, and her husband Sebastián Caicedo, Roberto Escobar, Carolina Lizarazo, among other friends of the Cuban.

Days ago, the protagonist of “Sortilegio” was in Colombia, since he was recording the soap opera Café con aroma de mujer, released on May 10th.

Without a doubt, Levi had a great night, since he could be seen singing and dancing next to his friends, who were sharing several stories of the celebration on their Instagram accounts. 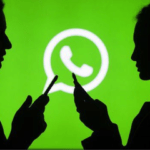