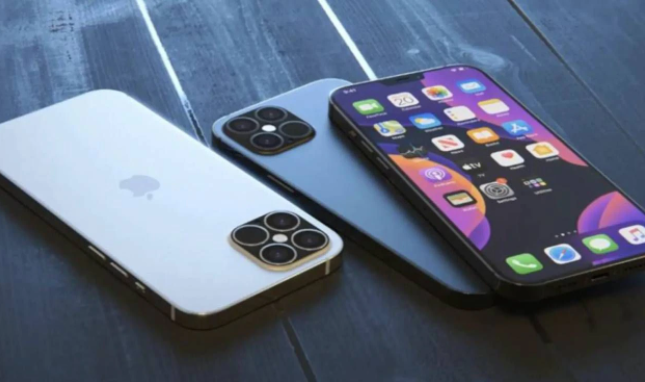 Low Earth orbit has been used commercially since 1999 in telephones based on satellite technology. Photo: GQ Spain

It is usual that at this time of year various possibilities are discussed for what will be the next iPhone; however, a recent report draws attention to its uniqueness. According to MacRumors, they could implement a satellite-based technology in Cupertino that has been used in mobile phones for more than 20 years.

It is the technology for telephones that are sustained by the low earth orbit thanks to the LEO (low earth orbit) satellites. It could be compatible with the next iPhone 13, according to a note from the renowned Apple analyst, Ming-Chi Kuo.

What does this mean? That iPhone users could send voice and text notes in places where 4G, 5G, and Wi-Fi networks are not available, even more so with the eventual departure of 3G and earlier networks.

Satellite technology for cell phones has been commercially present since 1999. The Globalstar company still maintains this standard although its use is limited to remote regions of the world, far from traditional signal towers.

Ming-Chi Kuo refers precisely to Globalstar as the company that “probably” reaches an agreement with Apple to implement the use in the iPhone 13. As for the inside of the team, everything would depend on a modified version of Qualcomm’s x60 baseband chip.

It is worth noting that Apple is not the only company interested in the idea of satellites for modern smartphones, although it is the first to put it into practice today. According to the analyst, in Cupertino, a research and development team was assigned solely for this purpose. 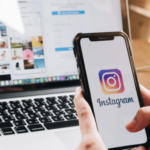 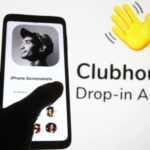