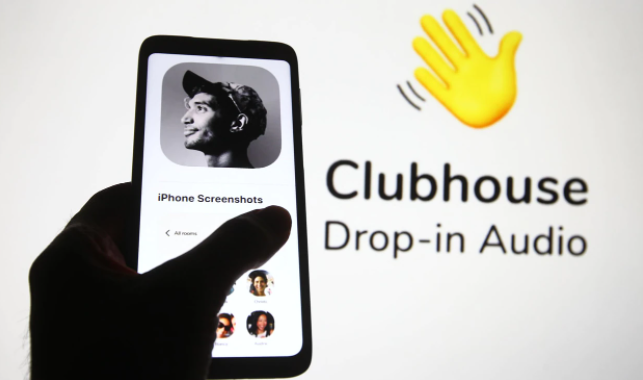 This audio technology will work with any wired or wireless hearing aid. Photo: Pavlo Gonchar

After leaving behind its exclusive status on iOS devices and moving to Android, launching a new internal messaging system, and adding a monetization function for creators, Clubhouse has been focusing its efforts on improving the audio experience of the platform.

The company officially announced that its live audio rooms will now feature support for spatial audio, a technology that will give listeners a more realistic and immersive feel by making voices appear to be coming from different directions.

To achieve this sound effect, Clubhouse has integrated an API from the social virtual reality company High Fidelity, founded by Philip Rosedale, and has combined it with custom audio processing from its own application.

High Fidelity’s HRTF technology, which stands for “Head Related Transfer Function”, assigns speakers in audio rooms different virtual positions, so that listeners can hear them as if they were actually in different locations around them.

In an interview with TechCrunch, Justin Uberti, Head of Broadcast Technology at Clubhouse, highlighted that “one of the things you realize in these group audio setups is that you don’t get the same experience as being in a physical space”.

However, spatial audio makes it possible to hear other people in 3D, as well as helping the brain track who is speaking. According to the company, the system will work with all wired hearing aids as well as wireless ones.

The function will begin to be implemented gradually from this Sunday, August 29, as a default option for all users of the iOS application (it can be deactivated at any time). For Android devices, the feature will be available “soon”. 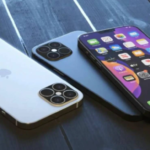 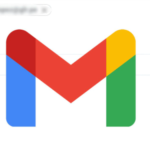