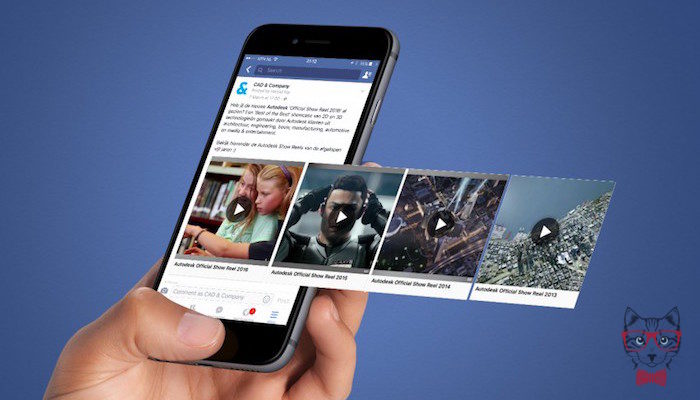 Facebook will launch its video watch service worldwide one year after its release in the United States. It will have original contents of entertainment, news and sports that will compete with platforms like YouTube, of Alphabet.

According to Fidji Simo, director of the video department of Facebook, Watch was gaining ground in a market with numerous competitors, because it has developed on the idea that watching videos can be a social activity.

Each month more than 50 million people in the United States come to watch videos for at least one minute on Watch, and the total time spent (…) on Facebook Watch has increased 14 times since the beginning of 2018, “said Simo.

With Watch (…) you can have a two-way conversation about content with friends, other users or even creatives. ”

Facebook said creators could make money using the Ad Breaks service in the UK, Ireland, Australia, New Zealand and the United States starting on Thursday, with many more countries to add later.

According to Simo, the creators of videos were making “significant income” with their automated system of video advertising on the platform.

Advertising revenue will be divided by 55 percent for the creator of content and 45 percent for Facebook, the same proportion as in the United States, Simo said.

It is necessary that content producers have created three-minute videos that have generated more than 30,000 visits of a minute in total in the last two months, and have 10,000 followers to participate in Ad Breaks, according to Facebook. 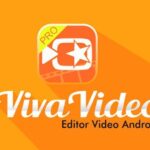 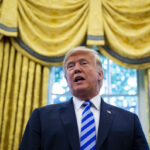