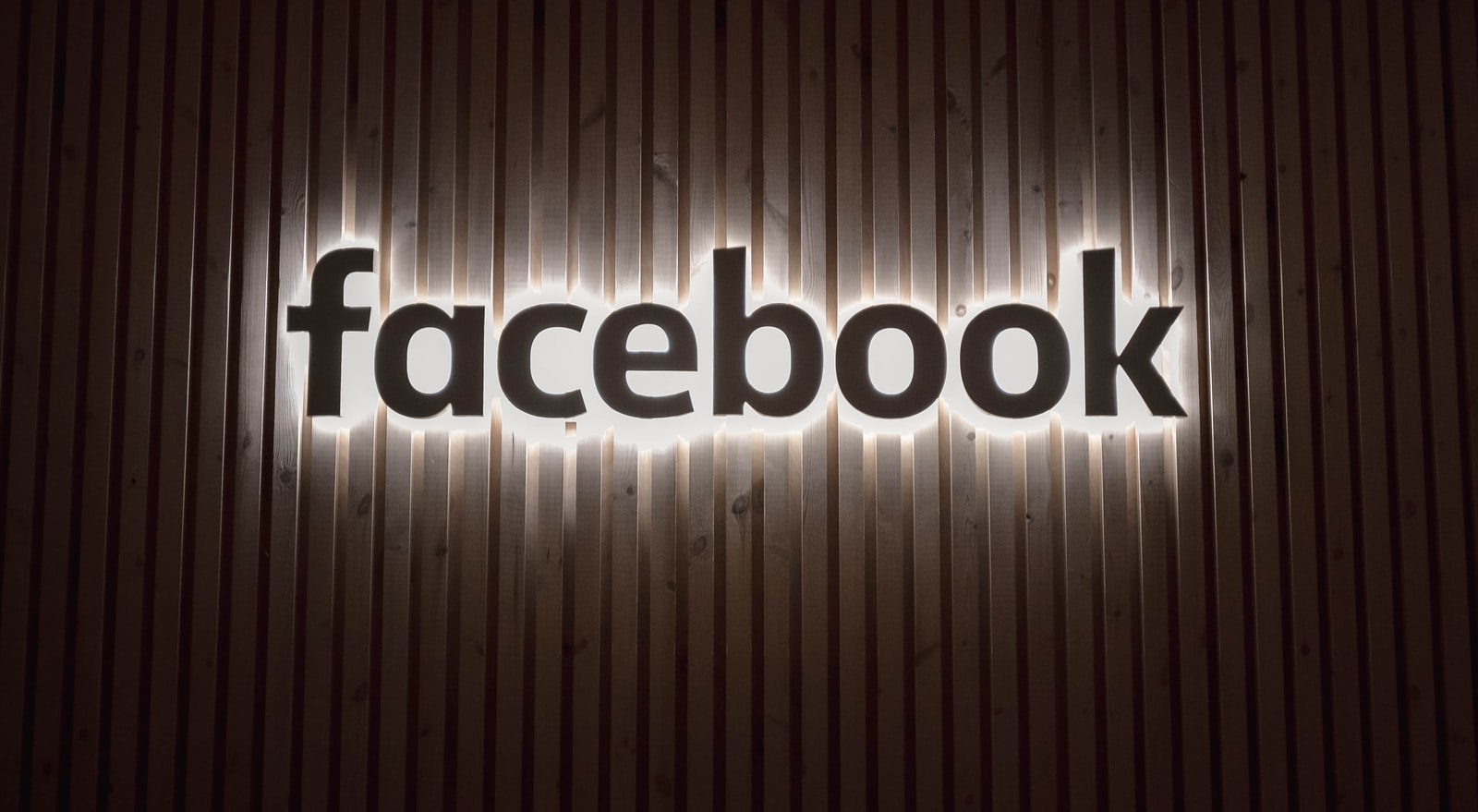 Facebook groups are one of the most used functions within the social network. For this reason, it seems that Meta has finally got its act together, and has decided to renew its aesthetic and functional section, De Ella. On this occasion, the company has focused on services such as Slack or Discord, and its new functions confirm this. With the renewal of Facebook groups, we will see the arrival of a “new” sidebar. It is a feature quite similar to the one seen in Discord or Slack, and with which we can access different types of channels, Messenger conversations, and events of all kinds organized within the group.

As we have already seen in Discord, the channels of the Facebook groups can be of a varied nature. Among these, we have text, audio, and news channels. In the latter, users will be able to post and comment as we would on the Facebook wall. According to Facebook, this sidebar will allow you to see your favorite groups, as well as stay on top of the latest activity within them. Likewise, you will be able to fix the ones you like the most and find more simply some new ones that may interest you.

We are improving the organization of each group, so you can get directly into what is happening. Within your group, you’ll see a new menu that includes things like events, stores, and a variety of channels to make it easy to connect with others around the topics you care about.

The goal of Facebook groups is to facilitate human interaction

“Connect in smaller places”, comments the Facebook post in which they confirm this novelty. In this way, they promise that these features will help users to have more organization within communities, as well as deeper discussions on shared interests. Of course, to do so, it seems that the company did not think twice before copying Discord. It is not simply that the functions are similar – the wheel can only be invented once – but it is that with the aesthetic section they had no mercy. From the icons to the positioning of the text. It is as if Discord has released a new customization skin. Although seeing what they have done with TikTok, we are no longer surprised.

However, ethics aside, we have to admit that it’s a very good idea to integrate these new features into Facebook groups. After all, it is one of the most used features of the entire social network, and the truth is that it already needed a good facelift. With this integration, it seems that it will be much easier to connect with the rest of the people in a community.

Community Chat Channels – A place for people to message, collaborate, and build deeper relationships around topics in a more realistic way in both Facebook Groups and Messenger. So when you’re in your new group of barbecue lovers and need real-time feedback as you try to make your first barbecue, an admin can create a chat for it.

Community Audio Channels – A feature where admins and members can drop in and out of audio conversations in real-time. If you want to hear best practices from other grill masters in your group of barbecue lovers, you can create an audio channel that is available within your Facebook group and on Messenger.

Community Feed Channels – A way for community members to connect when it suits them. Admins can organize their communities around topics within the group so members can connect around more specific interests. For example, if you’re in a group of barbecue lovers, there might be a feed where you can post and comment on the topic of smoking. 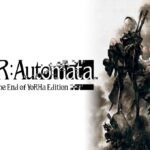 In October, Nintendo Switch will re-release NieR Automata: The End of YoRHa Edition
Next Article 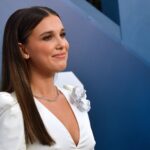 Millie Bobby Brown has been cast as the lead role in The Electric State, the newest film from the Russo Brothers for Netflix
Leave a comment Leave a comment