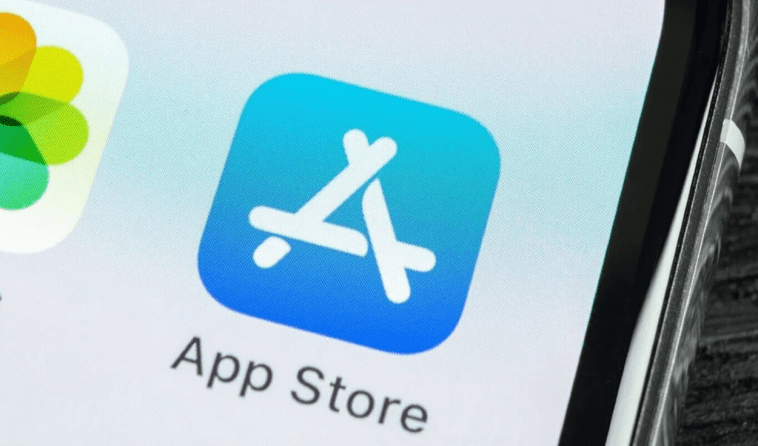 Now, Apple's rivals must use their ad search engine, which takes away a percentage of their profits. Photo: GenBeta

According to an investigation by The Financial Times, measures that have been imposed by Apple on its system so that social networks cannot collect data from their iPhone and iPad users so easily have cost Snapchat, Facebook, Twitter, and YouTube the approximate US $ 9.85 billion from April to October.

It was at the beginning of the year that the company founded by Steve Jobs announced the new policy of Application Tracking Transparency or ATT for its acronym in English. This involves requiring applications to ask Internet users for permission before tracking their data; In other words, it was no longer possible for these companies to track the movement of their users.

Since the new measures took effect in April of this year, customers in possession of an Apple product could choose to make their data accessible to these brands; otherwise, they could prevent that access.

This benefited Apple financially, as its advertising platform, Search Ads, grew in such a way that its revenue tripled in six months.

The reason is that its rivals Google and Facebook, were, suddenly, unable to offer advertising aimed at consumers of Apple products due to the lack of information they had about them. They necessarily had to go through Search Ads to reach Apple’s user audience.

According to the report by The Financial Times, Facebook was the application that lost the most money “in absolute terms” compared to other social platforms. Snapchat, on the other hand, fared the worst in terms of percentage.

This will force apps to evolve their ways of producing advertising without relying on irregular access to people’s data. 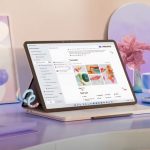 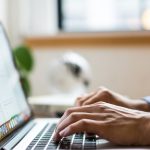