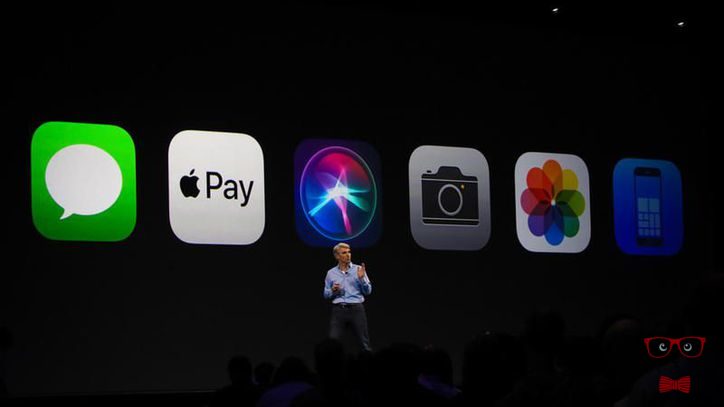 iOS 11 will be available for iPhone and iPad this Tuesday with new features and security enhancements. The iPhone 5, iPhone 5C, iPad 4 and older devices will not be able to be updated because Apple starts to use from this operating system 64-bit applications.

Updating to iOS 11 can be done via a Wi-Fi connection from the Settings application or from iTunes.

Apple has not made major changes in this new version of the operating system: we can barely see new icons and small touches in some details that could go unnoticed for many users.

Highlights the new Control Center, which is now customizable and occupy almost the entire screen. From there you can control wireless connections such as Wi-Fi and Bluetooth, control music playback or, as a novelty on iOS 11, record what is displayed on the screen or put on iPhone in low power mode with a single touch . It’s a welcome change, and it brings the possibilities of control centers from Android to iOS without clumping too many options in an unsightly or confusing way to the user. 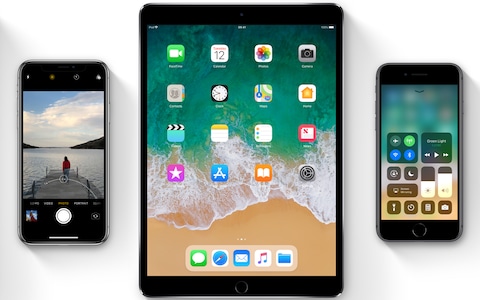 With iOS 11, files stored in the iPhone’s internal memory and in cloud storage services can be accessed through the new Files application. Apple has historically refused to include a file manager such as can be found on computers or Android phones for adding unnecessary complexity to the consumer, according to the company. But this new application is not a traditional file manager: its purpose is to centralize all documents that may be scattered among the multitude of services that are currently available. It is simpler and more limited than the alternatives that exist in the App Store itself, but it is seamlessly integrated into the system and is especially useful on the iPad.

The iPad is undoubtedly the great beneficiary of this new version of iOS: the multitasking has been redesigned and offers the possibility of dragging content between applications such as MacOS or Windows. The Apple tablet has the best hardware on the market, but has always had the most limited operating system to perform tasks. It has always been a device to consume content. From the iPad Pro and iOS 11, you can start to become, for more and more professionals, a device of creation and productivity. For those who work with specific programs, the Microsoft Surface will continue to be better. Apple has broken the strings of the iPad.

Now, Siri, Apple’s virtual assistant, speaks in a more human and less robotic or artificial way. He also has a male voice with iOS 11, and has learned to translate in several languages. Thanks to the development toolkit and new applications that will be updated from Tuesday, more voice actions will be possible.

Photos and videos take up less space on the phone memory thanks to iOS 11. Up to 50% less, which will be of vital importance to consumers with 16GB phones, always fighting to scratch a little more space. Apple has pushed too hard the capabilities of the base model, promoting the sale of higher models, posing problems that, perhaps, should not exist when buying high end terminals. Live Photos finally have added value outside the terminal and can now be transformed into GIF to upload to social networks without using third-party applications. It is a unique feature of the Apple ecosystem that has not been used up until now.

The new Safari, the default internet browser on the iPhone, contains a tracking blocker so advertisers can not get some information about your usage patterns and tastes. Apple is one of the leading technological leaders in this type of initiatives because it does not depend on the sale of advertising: only hardware and services. This change could raise new headaches for advertising agencies and the media. Apple also offers the ability to install advertising blockers through the App Store. 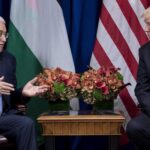 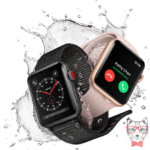