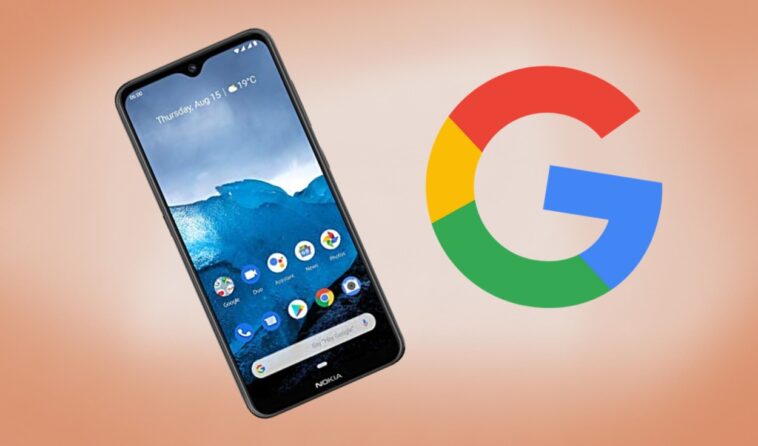 Find out how the text prediction of your smartphone works. Photo: composition / The Republic

Android text prediction has been around for several years and has been constantly updating to be as accurate as possible. However, if before it was not clear how the keyboard could predict what words you want to write, this time Google has clarified the operation of the algorithm that allows this to be a reality.

Through a blog post on artificial intelligence, the big G has made public how it is improving the automatic prediction function through text selection on mobile devices with an Android system.

Google claimed that since using federated learning, the accuracy of the model has improved by as much as 20%. It is machine learning that trains an algorithm through multiple devices.

This function was called Smart Text Selection and focuses on identifying keywords such as addresses, telephone numbers, and others, to mark the limits of the selected phrase.

This tool has been on Android for a while, and it feeds on real user interactions, data that is shared with Google’s servers every time you leave your phone charging at night.

Google ensures that this information is shared completely anonymously and that “the data on this network is protected by policies that restrict its use”, as specified in its publication. In addition, he explained that his model works from a simple abc scheme:

a) Devices are selected

b) The selected devices send their local data to the server 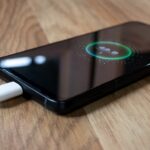 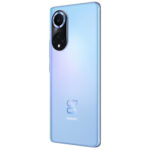