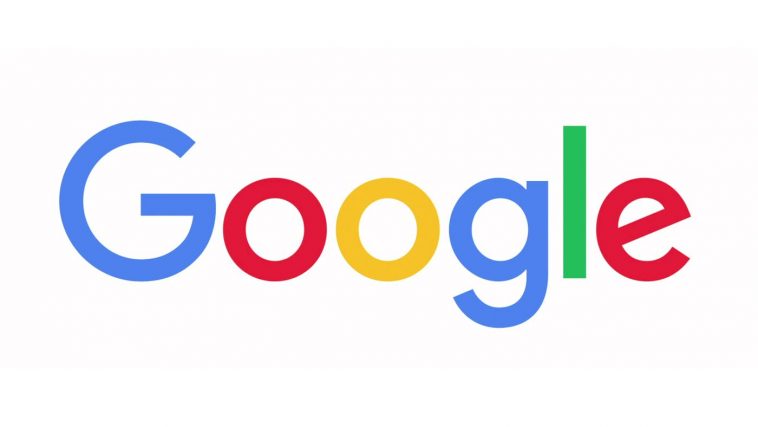 Google has been working on several projects aimed at solving different types of problems. Now it presents Project Relate, a software that aims to benefit people with speech difficulties due to different conditions.

This new software is in its beta version and has already been tested by several people, as Google is applying it in English-speaking countries, such as Australia, the United States, Canada, and New Zealand.

How does the app work?

You have three main options:

When will its release date be?

Currently, the project is focused on learning to recognize language patterns with different types of difficulties when speaking and is only being tested in the English language. That is why an exact date for its use in different languages ​​has not been announced, but it is believed that the waiting time will not be very long. 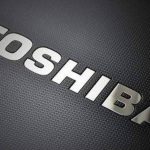 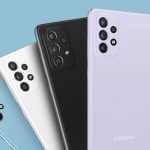