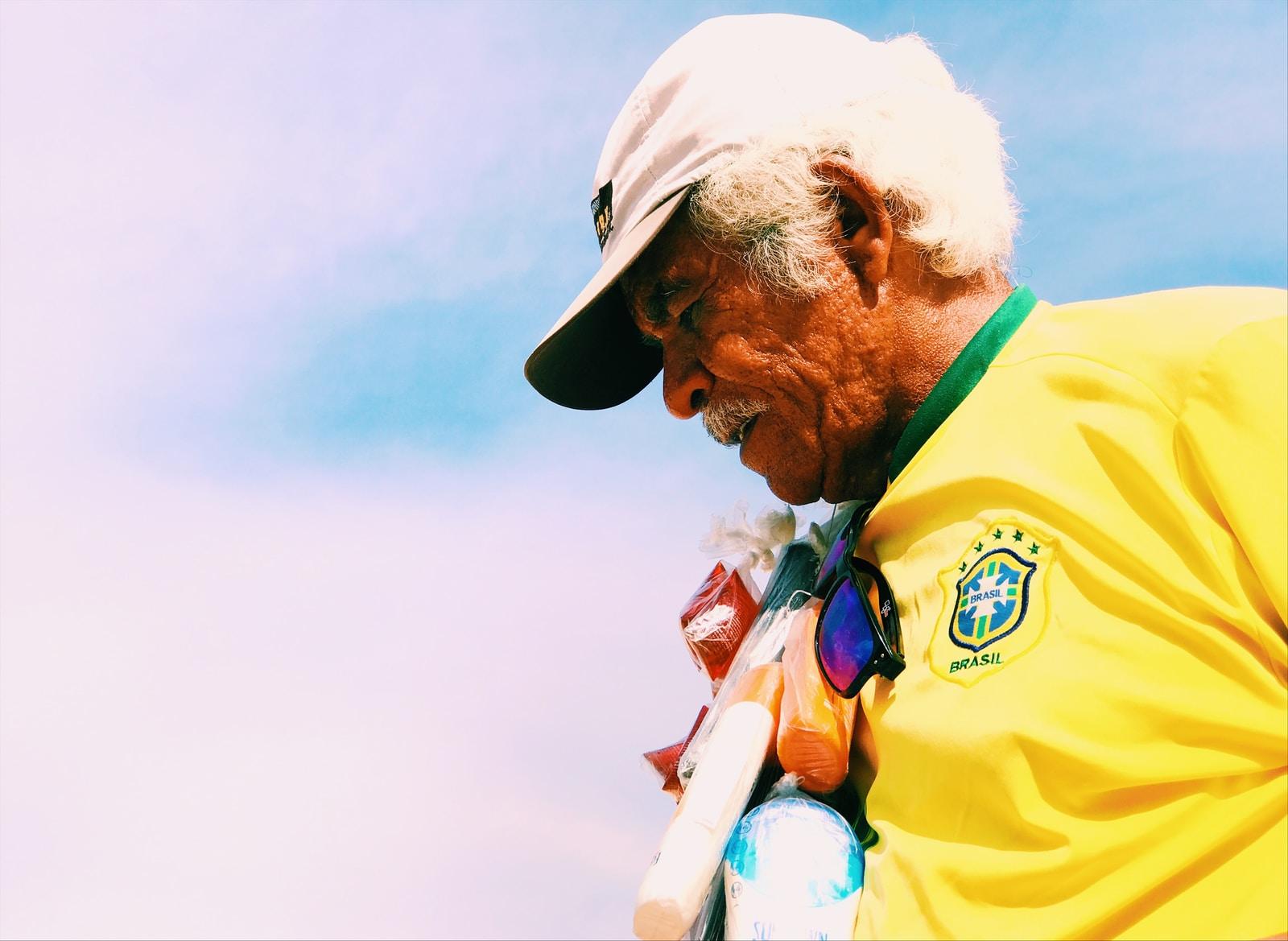 Brazil recorded Tuesday (10) 195 deaths from Covid-19 in the last 24 hours, totaling 664,443 since the beginning of the pandemic. Thus, the moving average of deaths in the last 7 days is 97. Compared to the average of 14 days ago, the variation was -2%, indicating a trend towards stability in deaths resulting from the disease.

Acre, Alagoas, Amazonas, Amapá, Espírito Santo, Maranhão, Mato Grosso, Paraíba, Rio Grande do Norte, Roraima, Sergipe and Tocantins had no death record within 24 hours. In Acre and Amapá, there were also no new cases recorded in the period.

At its worst, the moving average surpassed the mark of 188,000 known daily cases on January 31 this year.

The numbers are in the new survey by the consortium of press vehicles on the situation of the coronavirus pandemic in Brazil, consolidated at 8 pm. The balance is based on data from the state health departments.

Death curve in the states

This comparison takes into account the average of deaths in the last 7 days until the publication of this balance sheet about the average recorded two weeks ago ( understand the criteria used by g1 to analyze pandemic trends ).

It is worth mentioning that there are states in which the low average number of deaths can lead to large percentage variations. Moving average numbers are generally in decimal numbers and rounded off to facilitate the presentation of data. The percentage change to calculate the trend (up, stability or drop) takes into account the unrounded numbers.

See the situation in the states

The g1 shows below the graphs of some states in the evolution of deaths by Covid and known cases of the disease. To see the situation in all states and DF, in addition to national numbers, visit the special page with more details and analysis.

A consortium of press vehicles

Data on cases and deaths of coronavirus in Brazil were obtained after an unprecedented partnership between g1, O Globo, Extra, O Estado de S.Paulo, Folha de S.Paulo, and UOL, which started working on June 8, 2020, collaboratively to gather the necessary information in the 26 states and the Federal District 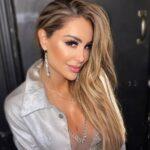 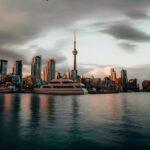