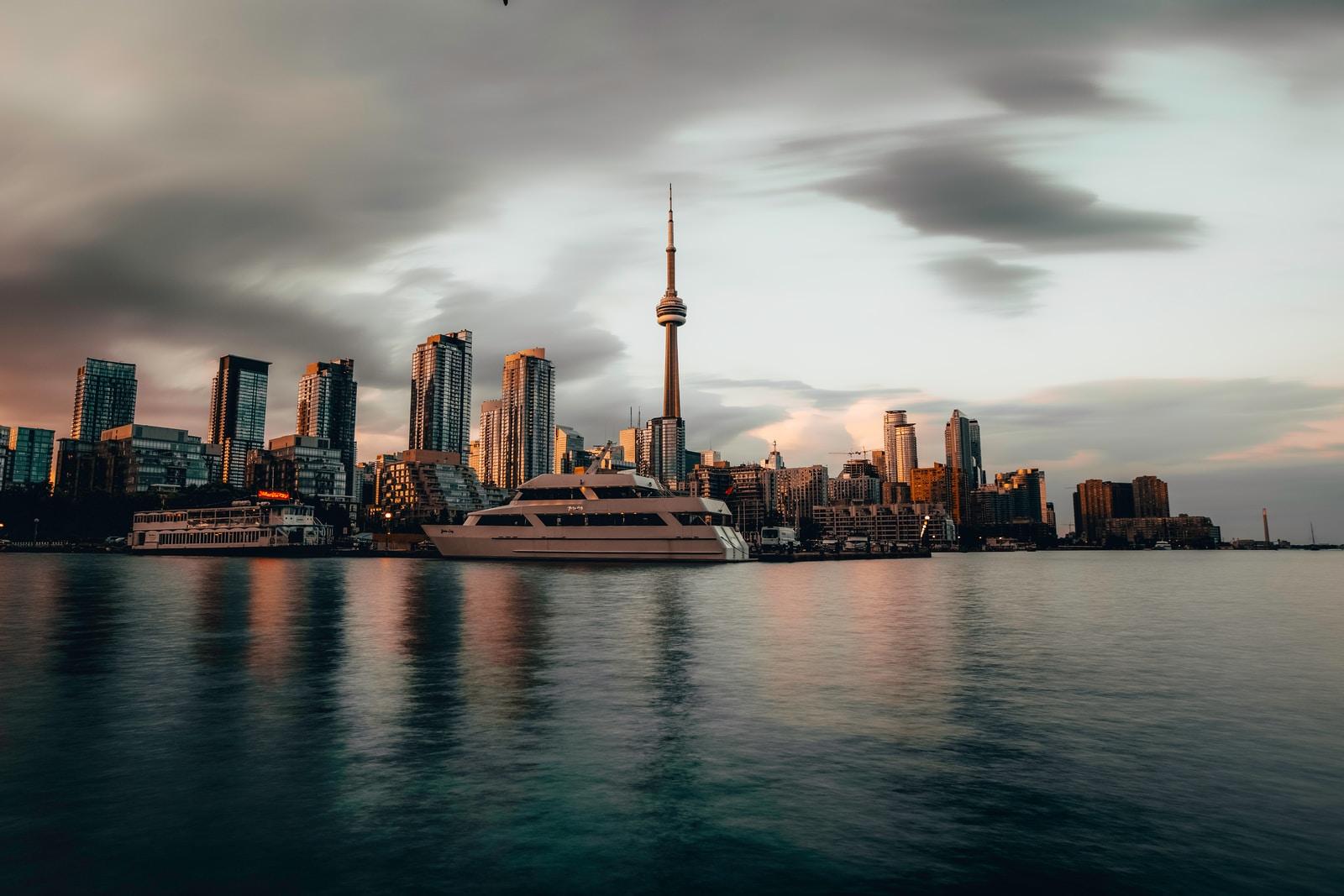 Affordability largely took center stage as Ontario’s political party leaders converged in North Bay for the first of two debates that also included some fiery exchanges on highways and housing.

The debate hosted by the Federation of Northern Ontario Municipalities was ostensibly focused on issues affecting residents in the north but touched on themes that will make a difference in the lives of voters across the province.

Affordability has emerged as by far the number one issue for voters during the early part of the campaign as the cost of living continues to rise across the province.

During exchanges over what they would do to help ease costs in the north, Progressive Conservative Leader Doug Ford touted his Critical Minerals Strategy and said that revenue sharing from the program would help municipal budgets, easing the tax burden on residents.

He then turned his attention to his opponents, who Ford said all “love increasing taxes” and that instead, his infrastructure-heavy agenda would help create jobs.

“We don’t need more taxes, we need more people paying taxes,” said Ford, who frequently relied on notes he brought onto the debate stage. Ford was also the only leader who declined to take questions from the media after the event.

Meanwhile, Liberal Leader Steven Del Duca stressed his commitment to have the province pay for more costs of infrastructure construction and maintenance so that towns can invest more in services for residents. He also repeated that a Liberal government would share five percent of revenue from the existing mining tax with northern municipalities.

One of the tensest moments came after a question about the state of roads and snow clearing in the north. The discussion quickly pivoted to the leaders’ transportation agendas more broadly, and their histories on the file.

Ford used his time to attack Del Duca’s record as transportation minister in the government of former premier Kathleen Wynne. He said the last Liberal government didn’t deliver on promises to build and expand highways in the north.

“Mr. Del Duca, you had your opportunity and you failed. You were the minister of transportation and you didn’t build absolutely nothing,” Ford said.

Horwath then turned the tables back on Ford, pointing out he had previously promised to widen Highway 69 to four lanes in his 2018 election platform but the project remains unfinished four years later.

“I have to say it’s pretty interesting when I know that some of the promises that Mr. Ford is making are the same ones that were in his last platform and he hasn’t gotten around to those things,” she retorted.

She then went on the offensive about the proposed Highway 413 in the GTA, which the NDP, Liberals, and Greens have all promised to scrap if they form a government.

“Big highways to mansions in southern Ontario that are going to pave over farmland and wetlands but help your buddies are not going to help northerners with their winter road maintenance,” Horwath said.

“Doug Ford wants to spend $10 billion of your money, as northern residents — my money, Ontario’s money — to build a highway 60 kilometers on the edge of Toronto that’s going to destroy the Greenbelt … and save just a handful of commuters mere seconds on their daily trip,” he said, adding that the project would only benefit big developers.

The PCs have so far not said how much they estimate Highway 413 would cost. There is also disagreement about how much time the highway would save drivers, with PCs touting 30 minutes each way and the Liberals saying just 30 seconds.

During the same exchange, Del Duca drew jeers from some in the audience when he mentioned the Liberals’ pledge to restore the Northlander passenger rail service, which his party canceled in 2012. Both the NDP and Greens have also said they would bring back service on the line.

Ford has similarly promised to re-establish the Northlander — a commitment that featured in his 2018 platform but went unfulfilled during his term in office.

Ford’s pandemic response under the microscope

Asked about how he would rate his government’s response to the COVID-19 pandemic, Ford said that “the people of Ontario did a great job.”

He highlighted his efforts to get adequate personal protective equipment for front-line healthcare workers and the billions his government directed to small businesses affected by emergency closures.

“There were a lot of challenges and were going around the clock,” Ford said.

Speaking in response, Green Party Leader Mike Schreiner credited Ford’s “co-operation and collaboration” with the three other parties at Queen’s Park during the early months of the pandemic. But he said that relationship started to break down “when the government wasn’t following the science and the data to the extent that it should have.

“And it’s unfortunate because I felt we were in a moment where we could take politics out of the decisions,” Schreiner said.

He also went on the offensive about the Ford government’s Bill 124, which capped public sector wage increases at one percent of total compensation for three years. The bill has drawn fierce criticism from some healthcare professionals, particularly nurses.

In response, Ford touted his government’s $5,000 retention bonus for nurses, who are leaving the profession in record numbers.

Meanwhile, Horwath focused on the more than 4,500 long-term care residents who have died from COVID-19 in Ontario since the pandemic began.

“This premier promised an iron ring around long-term care and then never showed up,” she said, before accusing Ford of failing to spend enough money to protect vulnerable residents and students.

Schreiner, the only member of his party who’s ever won a seat at the Ontario legislature, largely managed to avoid attacks from the other leaders. He promised that as premier, he would revamp Queen’s Park.

Schreiner said he’d tackle the issue of affordable housing by building connected communities where people can live and work, and by regulating short-term vacation rentals.

“We have to bring in a registry … to ensure that we have enough housing supply for people who live in the north,” he said.

Ford didn’t draw the same connection between short-term rentals and housing prices, instead of focusing on the added income they bring to the homeowners and the business vacationers bring to northern communities.

“We encourage people to come up and spend their money in tourism,” Ford said. 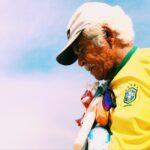 Brazil registers 195 deaths in 24 hours; moving average is 97 deaths per day
Next Article 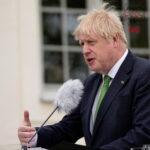 Cost of living: No emergency budget and Boris Johnson’s hints at announcement ‘over interpreted’, Michael Gove says
Leave a comment Leave a comment