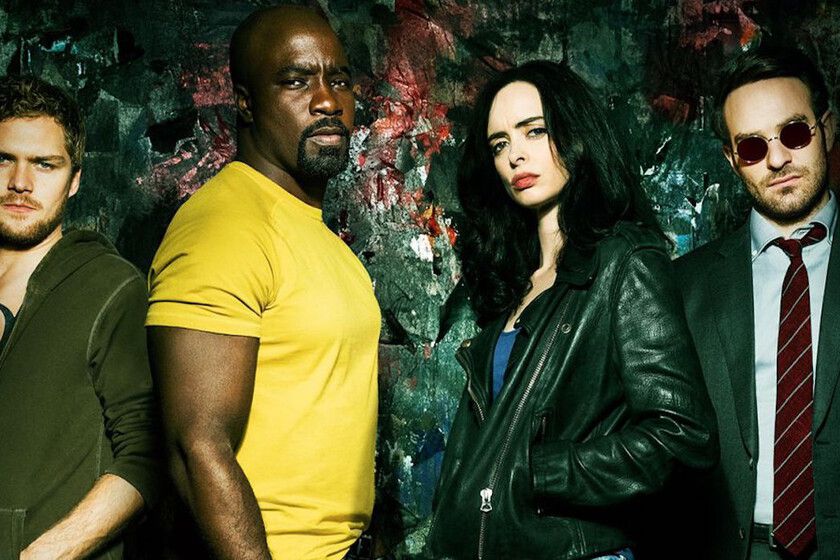 The year was 2015, and Disney was testing how far it could stretch its recent Marvel Universe: Would it also work in the world of series? There was only one way to check it: when in 2015 they announced that they were going to make a series of ‘Daredevil’ and the distribution rights were open, it was Netflix that went ahead of Amazon to spend a fortune and buy them. Six series came out of this deal: Luke Cage, Jessica Jones, Daredevil, Iron Fist, The Defenders, and The Punisher. The Netflixverse had just been born.

Jessica Jones, Daredevil, Luke Cage, and the other

In 2022, things are no longer so simple – or so complex, depending on how you look at them. Netflix lost the rights to all Marvel shows in March, months after Kingpin made his first appearance in Hawkeye and Daredevil made his first appearance in Spider-Man: No Way Home. It was clear what the final home of the old Netflixverse was going to be, but there was still one question: When?

Today, Disney + has removed the doubt: it will be June 29 when these six series are added to the catalog in a video in which they have been joined with ‘Agents of SHIELD’, a strange move given that it is not part of the same micro- universe… And it’s already been available for months. They haven’t said anything about ‘Agent Carter’, sadly.

Although nothing has been officially confirmed yet, Marvel’s worst kept secret is a new season (or movie) of the Guardian Devil and the appearances of the rest of the Defenders (perhaps with the loss of the one that hardly anyone liked, Danny Rand ) in series and movies, expanding the MCU. We will be expectant, but when you see the tickets and the fame that is not getting, we suspect that Netflix will be even more than us. 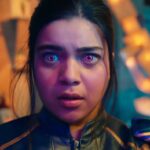 Why is the introduction of Ms. Marvel to the Marvel Universe so relevant?
Next Article 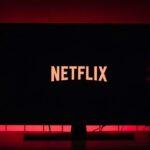