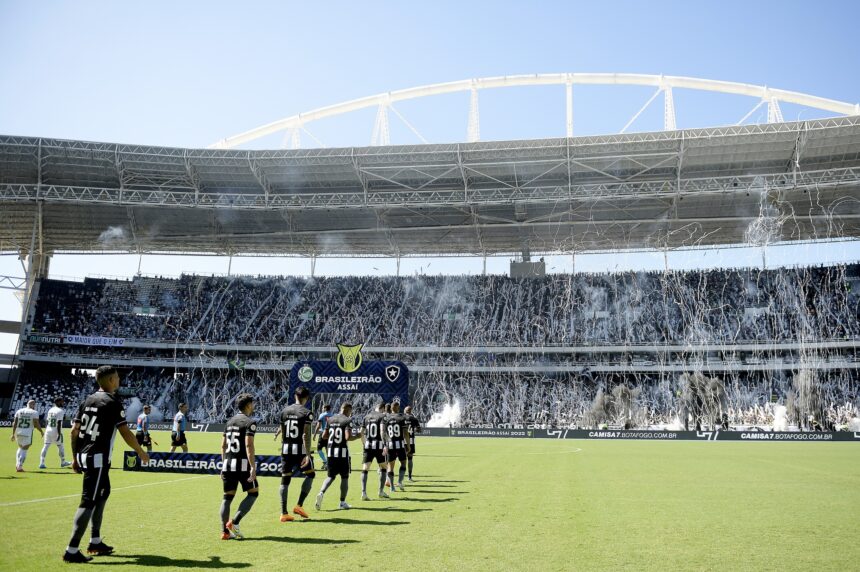 Kept in tight confinement, Botafogo, Cruzeiro, and Vasco da Gama are reportedly seeking to unite the supporters of Libra and Liga Forte Futebol do Brasil, two groups with competing visions for the future of Brazilian football.

Building a league structure that can keep Brazil’s elite football talent in the country for longer and best attract foreign investment by selling lucrative broadcast rights is at the heart of the battle. 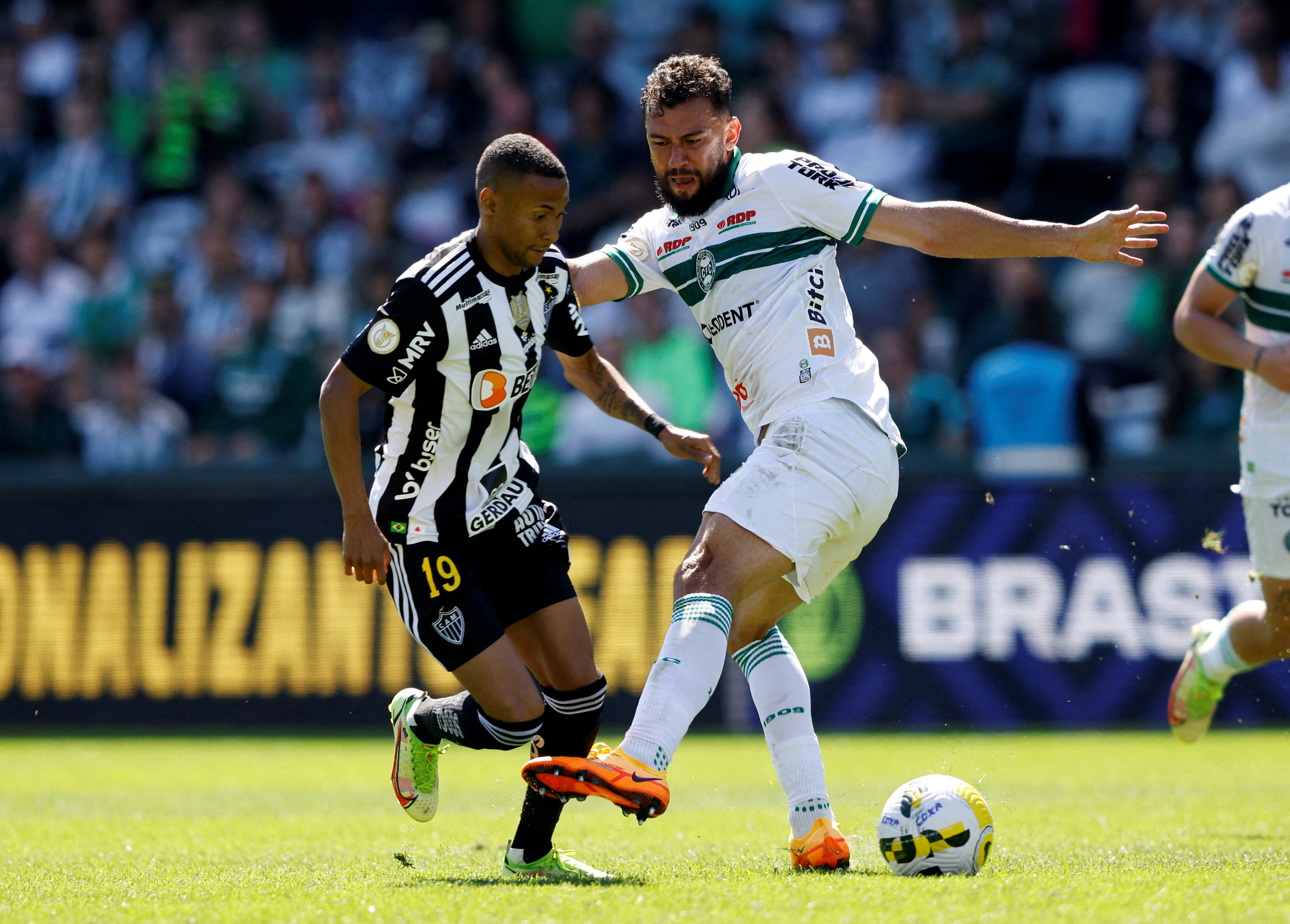 At the moment, Libra and LFF have opposing proposals on how to share the profits with Brazilian clubs.

Some of the league’s most storied franchises—including Botafogo, Flamengo, Vasco of Rio de Janeiro, and Cruzeiro of Belo Horizonte—have publicly endorsed Libra, which seeks to grant bigger clubs a more significant share.

On the other hand, LFF has the backing of Rio’s Fluminense FC and New York’s Serengeti Asset Management. Both are subsidiaries of Abu Dhabi’s wealth firm Mubadala Investment Co. 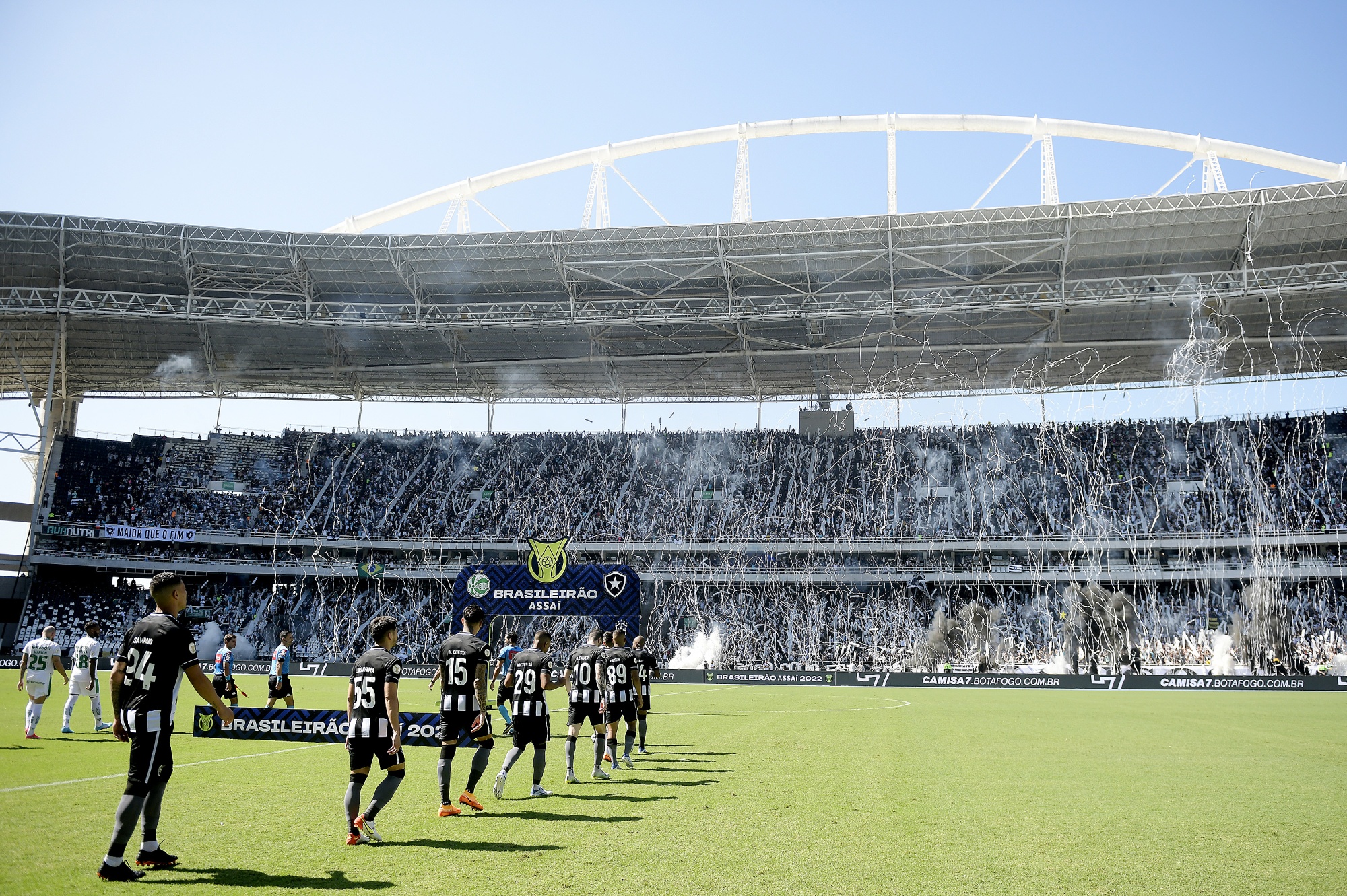 Brazil’s clubs seek to take advantage of new laws to draw more international money because the country is rich in talent but has been plagued by financial mismanagement.

They are modeling their efforts on the English Premier League, the world’s wealthiest football league. They intend to generate revenue through the sale and distribution of media rights. 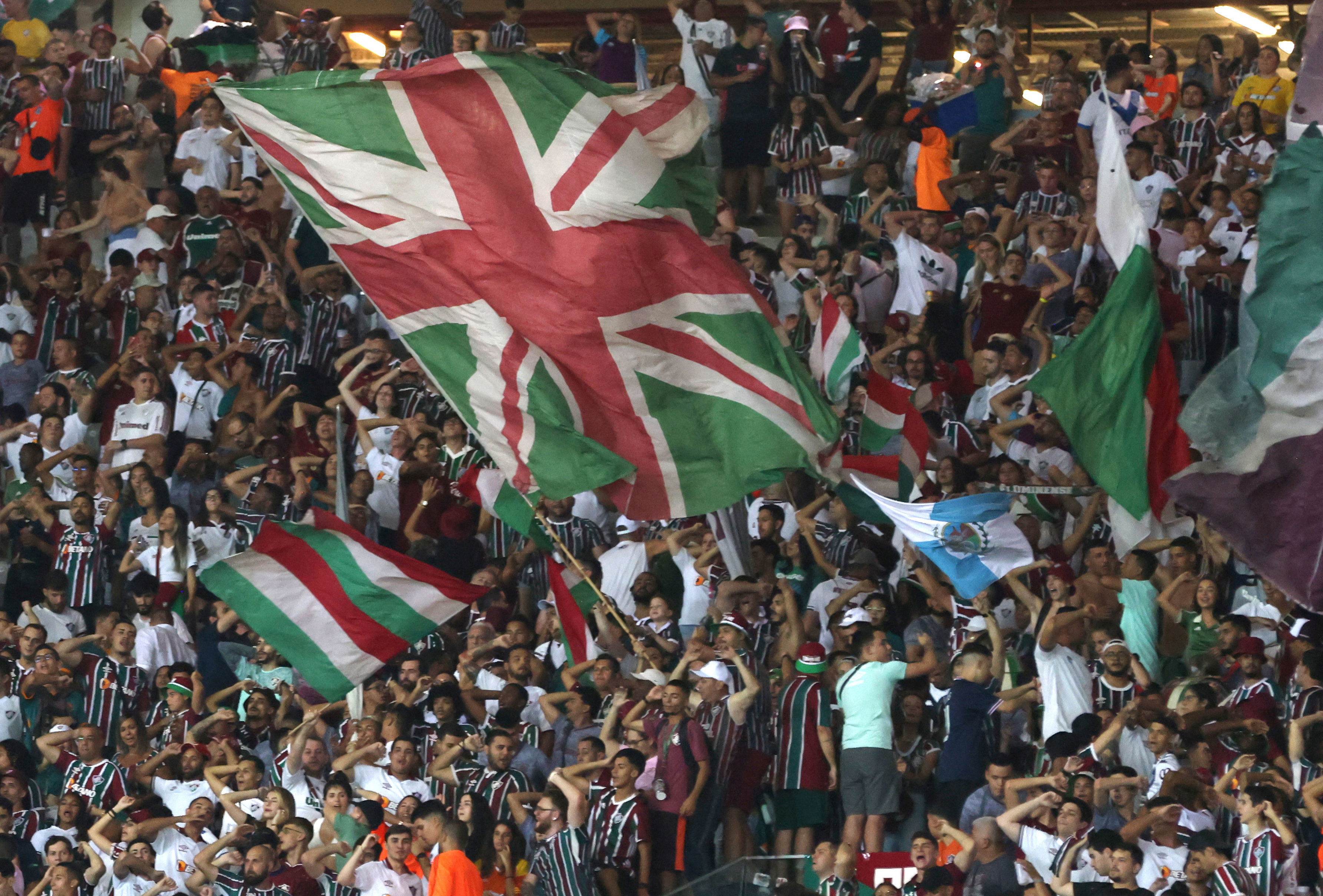 The people say that Botafogo, Cruzeiro, and Vasco want to assist Libra and LFF in reaching a settlement that will ease the fears of some smaller teams over the criterion for distributing broadcast money.

They added that if the two sides could find some common ground, it would be simpler to attract foreign investment to Brazil’s sport.

Investors from the United States have been among the most eager to cash in on football’s growing popularity worldwide.

Rooney Mara Nearly Quit Acting After Bad ‘Nightmare On Elm Street’ Experience: ‘I Have to Be Careful With How I Talk About It’
Leave a comment Leave a comment