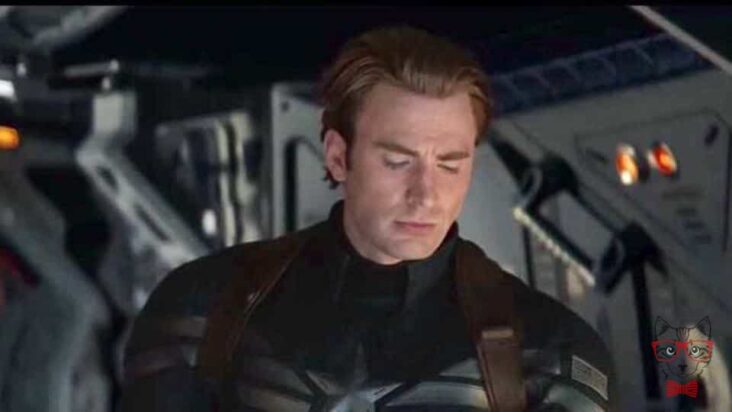 Marvel keeps all the details about Avengers 4; however, through Instagram a new leak surprised all the followers.

Avengers 4 is the most anticipated movie for 2019, because millions in the world are looking forward to the final battle between Thanos and the Avengers team surviving the Infinity War massacre, where half of the universe ended up devastated by the Mad Titan.

Despite the release of the first trailer of the most anticipated film, there is not much information on how the Avengers will recover all their comrades fallen in battle, since superheroes like Spiderman, Doctor Strange, Black Panther and more disappeared in the fight after the Snap.

Without much detail about the final showdown, on Instagram, a user shared what would become the encounter between Captain America and Thanos for Avengers 4 Endgame, where the character played by Chris Evans will maintain a hand-to-hand fight against the Titan to save to his friends.

It would be a new rumor, since during Infinity War, the Captain already had a first encounter against Thanos and ended up unconscious after receiving a violent blow that left him out of the fight, but still use all his strength to recover his friends fallen in combat.

As it is remembered, the first trailer of Avengers 4 managed to become the most watched of the history in the first 24 hours, demonstrating the great reception that will have on the part of the followers in the world, who await patients their arrival in the cinemas. next April 26, 2019.

Marvel would have great expectation in the collection of the film, since Infinity War managed to become the fourth most successful movie in history to exceed $ 2 trillion, just behind Avatar, Titanic and Star Wars.

The actor Chris Evans confirmed the end of his contract with Marvel after the premiere of Avengers 4, so most presume that he will end up sacrificing himself in order to rescue his friends from death in the film.

They launch new IMAX trailer with stunning hypothesis of Avengers 4
With the recent release of the trailer in IMAX version, some speculations of Marvel Studios were confirmed, since it is a more detailed version of the first images after the disaster that occurred in Infinity War. The ultra HD version of the film was released on the Vimeo platform and showed that Groot never appeared in the preview, since it is only a piece of the Milano ship, where Stark and Nebula meet. 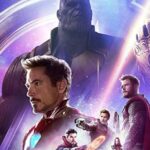 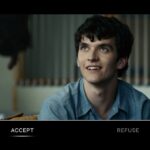