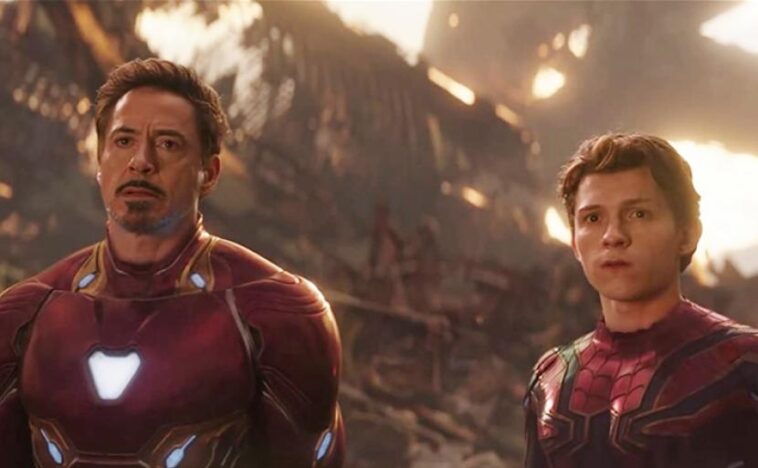 LOS ANGELES — In the Marvel cinematic universe (MCU), the relationship between Spider-Man, played by Tom Holland and Iron Man, played by Robert Downey Jr., is very close. Although the two are not blood related, their relationship is like father and son.

Spider-Man made his first appearance in  Captain America: Civil War . Peter Parker was invited by Tony to stop the war between Iron Man and Captain America. Although initially reluctant, Tony eventually accepted the responsibility of being a “mentor” and educating Peter to become a hero.

The momentum of Tony’s death in  Avengers: Endgame  makes Peter feel very lost. This sadness is also carried over to the next Spider-Man film   , namely  Spider-Man: Far From Home,  which shows that the relationship between heroes is not just a professional connection, but is much more personal.

While Tony may not be the ideal mentor, there is a lot of great knowledge that is imparted to Peter. One of the most important is in  Spider-Man: Homecoming .

After Peter’s attempt to capture the Vulture (Michael Keaton) causes an incident aboard the Staten Ferry, Tony retrieves the upgraded Spider-Man costume he gave the young hero.

“If you’re nothing without the suit, then you shouldn’t have it,” said Tony, much to Peter’s surprise.

Next, Iron Man comments on how much he sounds like his dad, but this particular lesson isn’t from Howard Stark (John Slattery), it’s from his own experience in  Iron Man 3 .

After his near-death experience in  The Avengers , Tony is haunted by thoughts of another alien invasion. Of course, at the time, he still didn’t realize that Thanos (Josh Brolin) was in the shadows, waiting for the right time to make his move and collect all the Infinity Stones.

But, an unnamed threat left him paranoid in  Iron Man 3 , motivating him to create an army of Iron Man costumes that will hopefully make him better prepared for what’s to come. So when he loses his own armor after crashing into Tennessee, he must find a way to move and plow through The Mandarin’s (Ben Kingsley) lair without it.

Interestingly, it is the figure of a small child named Harley Keener (Ty Simpkins) who reminds him that he is a mechanic. His little friend provided emotional support and gave him ideas for improvisation.

In the end, Tony wanted Peter to know that it was the man in the Iron Man costume that defined the hero, something he realized himself in  Iron Man 3 . At this point, Peter was feeling too eager to prove himself right that he was out of his way to hunt down the Vulture himself.

Iron Man isn’t perfect here, however, he could have sat down with Peter and explained to him that he did something about it, rather than keeping his plans to himself. However, both heroes learn lessons during the events of  Homecoming  that only make their relationship stronger moving forward. 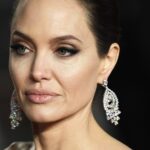 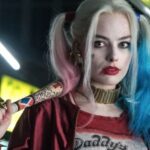