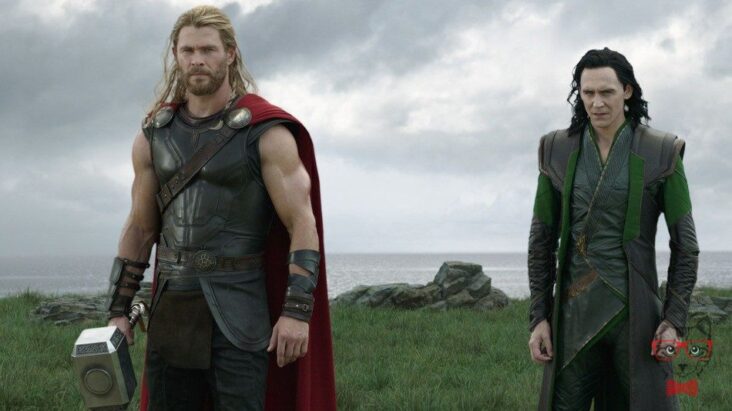 This is how Chris Hemsworth became Marvel's Thor

The film ‘ Avengers: Endgame ‘ marks the final episode of the Infinite Saga, which is part of the Marvel Cinematic Universe (MCU) and where you can see Thor , one of the most beloved and remembered superheroes.

But as Thor enjoys great popularity among fans of Marvel , Chris Hemsworth , the actor who plays this character, is also one of the most acclaimed in Hollywood in recent times.

In fact, Hemsworth had already worked in some productions, but there was something missing to boost his acting career, that of not playing Thor in the films of the UCM , would have taken a different turn.

But how did Chris Hemsworth get the role of Thor in the UCM ? Attention Marvel fans that we explain here with details.

In 2011, the Marvel company hired Hemsworth to play Thor ; however, they did not think that the Australian actor could represent ‘Thunder God’ so well that he became one of the favorite characters.

Although Chris Hemsworth is an actor recognized and admired in Hollywood, his way to the universe of Marvel was not easy, he had to face himself and make a casting in which his brother also participated.

After obtaining the role to interpret to Thor , Marvel Studios and their producers were worried about the final result of the film , because in the first phase the uncertainty invaded them not knowing if it was destined to the success or failure. Everything depended on the critics and the fans.

When starting the casting for Thor’s character , Chris Hemsworth would not have obtained the role, but after a second chance he got it. Meanwhile, his brother Liam would also have gone through the process, but he was very young.

“There is no doubt that Kevin Feige used to tell me: ‘This is the hardest challenge for us, to make this film work on itself and fit into this great universe.’ In fact, I think that Thor and the performance of Chris Hemsworth turned this into an absolutely complete part, “said director Kenneth Branagh.

On the other hand, before the audition at Marvel Studios , Chris Hemsworth had only starred in the movie Star Trek (2009) and the series Home and Away (2007. He also did not get other characters until The Cabin in the Woods and Red Dawn arrived .

At that time, according to Men’s Health magazine , Hemsworth suffered from anxiety when he wanted to act and pay for his parents’ house. This played against him during his first audition, but his life changed with the second, because after this he became famous.

With the premiere of Avengers: Edgame , Thor , the ‘God Thunder’ would no longer appear in the next installments, since his contract ends this year; however, the character awaits a battle to face Thanos, recover his friends and save the universe.

In the United States, the premiere date is scheduled for April 26, the day when most will be able to see the movie in theaters.

In the case of Peru, Avengers 4 will premiere on the big screen for the first time on Thursday, April 25.

Avengers Endgame
Three of the post-credits scenes of recent films from Marvel show some progress on what can be seen in Avengers 4 .

On the official page of The Avengers you can see the synopsis of Avengers: Endgame .

“The serious course of events set in motion by Thanos, who destroyed half the universe and fractured the ranks of The Avengers , forces the remaining Avengers to prepare for a final battle in the grand conclusion of the 22 Marvel Studios films. , Avengers: Endgame . “ 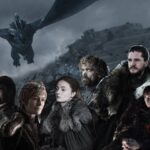 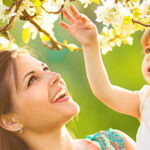