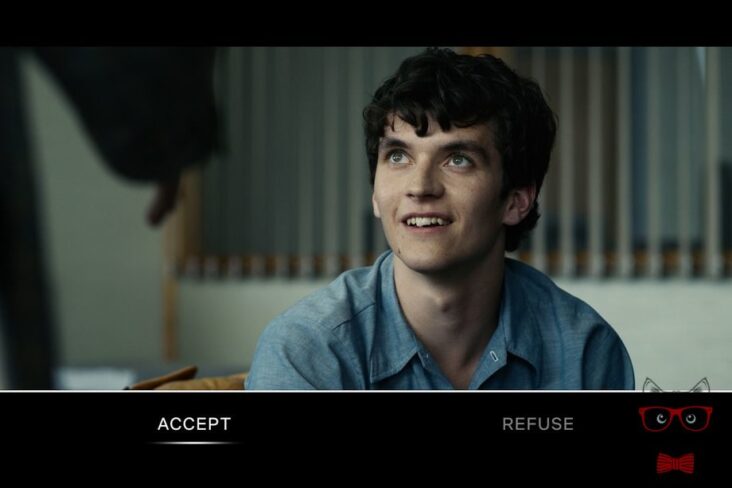 If you are one of those who wanted to see BlackMirror: Bandersnatch on Netflix and did not succeed, we explained how to enjoy the movie successfully.

BlackMirror: Bandersnatch has become one of the most anticipated and watched tapes so far this day. Based on the successful series by Charlie Brooker, Netflix said weeks before the film will mark a milestone in streaming services.

Announced to be released this Friday, December 28, in social networks Netflix users shared their surprise at not being able to enter to watch the movie from their mobile devices. What they did not count on was the restriction that the service had made since the premiere. Here we explain what is happening with BlackMirror: Bandersnatch and how you can navigate through this interactive movie

While the complexity of BlackMirror: Bandersnatch is not difficult, before starting the video it is explained that we must guide the protagonist in this story. Netflix has wanted to transform its tape into a video game and invites the user to experiment with the plot and the decisions that must take to know the end of the story.

If you are one of the people who wanted to play the Black Mirror movie from your television, but this is not a Smart TV, then you will see a video of almost two minutes explaining what will happen with the tape.

“Unfortunately, the interactive options of this movie can not be displayed on this device.”

The clip will explain in detail the possibilities you have to enjoy Bandersnatch in its entirety. Among the options we have:

How to know if my device is compatible to see BlackMirror: Bandersnatch on Netflix?
The explanatory video warns that, in order to fully enjoy this interactive experience, first you have to check that on the device where you see the movie, have a red badge with a white star on the upper right side.

Comments on Black Mirror, the movie
“People have never seen this before, so they could come to it with preconceived notions, especially if they think this is a videogame or a deep definition of what is interactive, we think the huge delight that will happen is powerful, so soon As you can see, people discover that it’s an interactive Black Mirror episode, their heads are exploding, “Netflix’s innovation director told a group of journalists quoted in California. 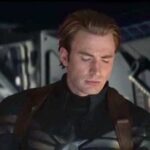