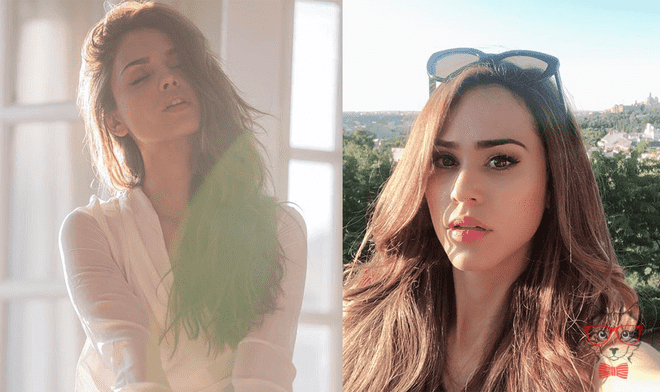 Eiza Gonzalez wanted to make it clear that she is the most sensual Mexican, but Instagram users compare her with the popular Yanet Garcia.

Eiza González is a Mexican actress and apparently is the most famous of her generation. The beautiful young woman has been in the United States for some time, where she has achieved important projects and where she has rubbed shoulders with the great stars of Hollywood.

Eiza Gonzalez has also achieved an important legion of followers in social networks, they just claim that it is the most sensual Mexican. However, the actress has a strong competition: Yanet Garcia, the television host with whom she is compared.

The weekend Eiza stirred up Instagram by sharing a photo of his time in South Africa, place he chose to take a well deserved vacation.

The Hollywood actress decided to sunbathe and boasted her excellent anatomy with a tight bikini. “A sunny Sunday in South Africa”, is the legend that accompanies the image. As expected, his publication was a hit on Instagram.

For fans of Gonzalez, she made it clear that no one will take away the throne of being the hottest Mexican social networks. In less than a day, the image has more than 554 thousand likes and thousands of comments where they do not stop praising it. “Mexican women you super we admire and support”, “You have a perfect body”, “You are sexier than the girl of the weather”, “How beautiful what body greetings” and “Perfection come true”.

Eiza Gonzalez and his controversial publication

It is not the first time that the Mexican presumes its anatomy with tiny suits that do not leave much to the imagination. 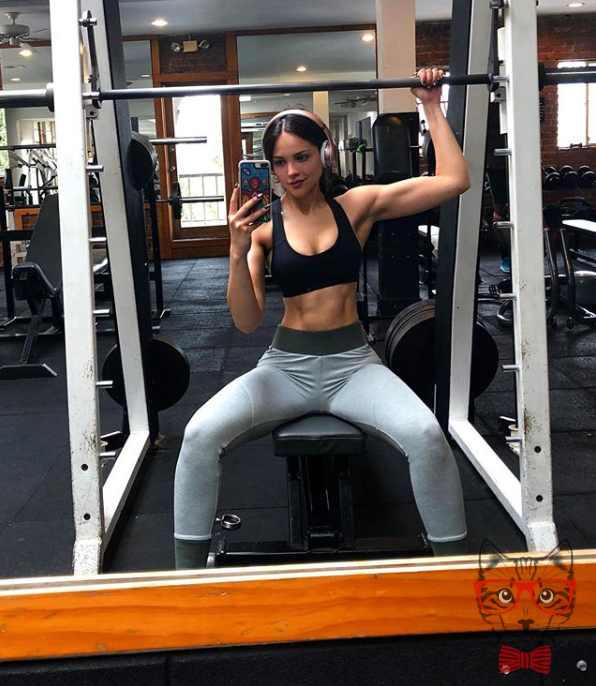 Eiza González has more than four million followers on Instagram, while Yanet García greatly outperforms her with more than seven million fans. 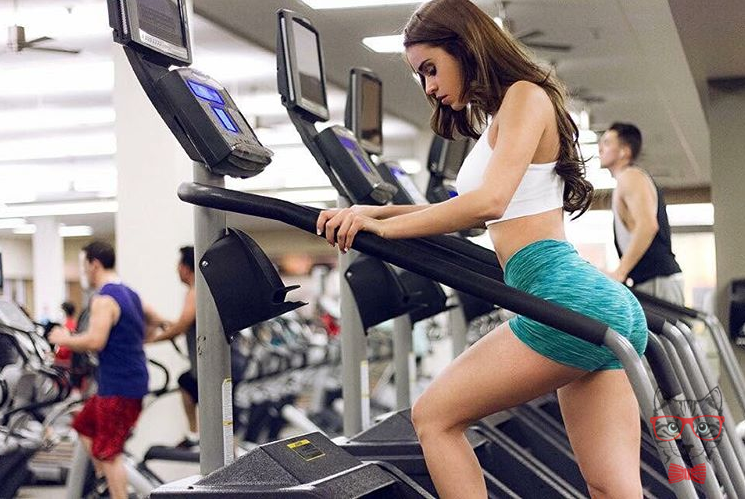 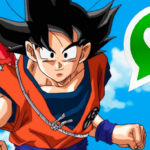 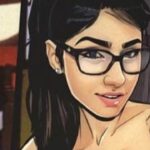