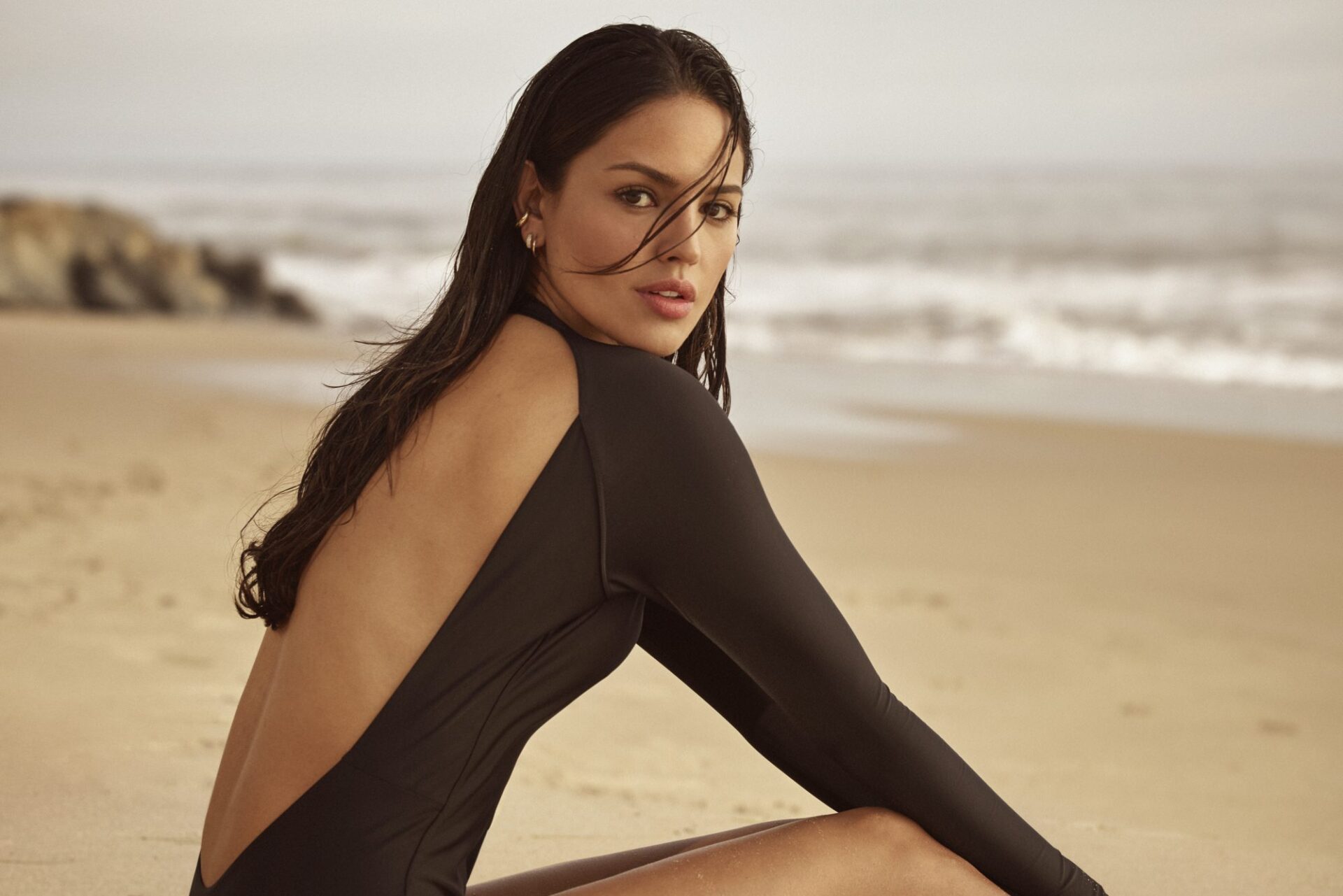 Eiza González conquered Paris with the exclusive and elegant look that she wore during the Giambattista Valli fashion show She posed for the cameras dressed in a summer maxi dress that fitted her enviable figure and highlighted her well-worked waist and slim torso, as well as her toned biceps.  The outfit consisted of a floral dress with a floor-length skirt and embroidered pink roses, as well as a black velvet micro top with a square neckline with thin straps. Eiza González embraced the summer season with a youthful and fresh look inspired by the romantic and adventurous atmosphere of Paris: she wore her chocolate-colored hair styled in straight locks with French-style bangs.

For her part, her face was defined by makeup that gave her a porcelain effect, with baby pink lipstick, pink blush, a fine black cat-eye that deepened her gaze, as well as dark shadows. She added eye-catching matching diamond rings with a pair of tiny earrings and heels that added inches to her height.

On her Instagram account, Eiza González shared details of her image worked on by stylists Harold James and Christian Wood. “Ça VA Paris?” she wrote in a selfie greeting his fans in French. During her attendance at the Giambattista Valli show, held at Haute Couture Autumn-Winter 2022 Week, the I Care A Lot of celebrity was animatedly photographed with British singer Robbie Williams, as well as François-Henri Pinault, husband of Salma Hayek and owner of Kering, the conglomerate to which the brand belongs. This appearance of Eiza González is one of the few that she has made after it was revealed that she had ended her fleeting romance with actor Jason Momoa.

The two actors reportedly dated on low-key dates for months and broke up due to differences in their personalities.  “They love each other very much and dated quietly for a while before it became public. They are at different stages of life,” a source revealed to People.  The short relationship was Momoa’s first after his separation from Lisa Bonet, with whom he was married for 16 years, and Eiza’s first after her breakup with player Paul Rabil after seven months of dating.

We know the world is in shambles when Tik tok and anonymous Instagram accounts become the source of information for the news outlets around the world?!
Good luck tracking real news nowadays. 🤣🤣

Although the information arose from statements by third parties to People, Eiza González launched a message on Twitter questioning the veracity of their relationship and how the information was circulating on social networks.  “Do we know that the world is in ruins when TikTok and anonymous Instagram accounts become the source of information for the media around the world? Good luck tracking real news today,” the actress said.

The most successful Mexican in Hollywood has kept herself busy with endless projects on her work agenda, including the autobiographical film by María Félix in which she will act, as well as shooting sessions with exclusive designs from  Bvlgari, Christian Dior, and Burberry. 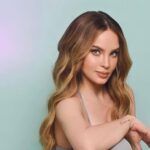 Fans of Belinda are in for a treat: she has announced the release of new songs
Next Article 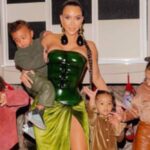