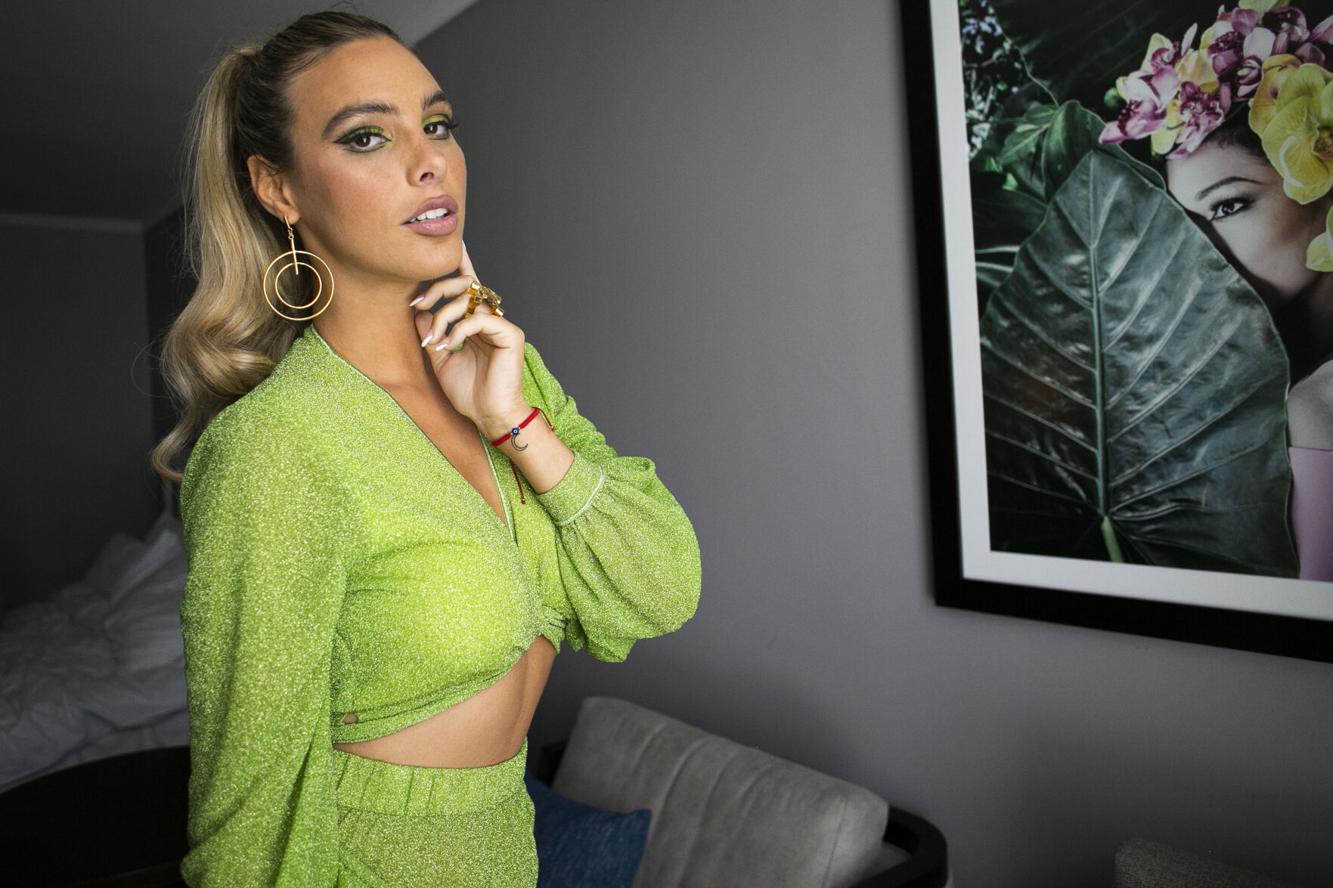 As part of the celebration of the month of pride, the singer and ‘influencer’ Lele Pons decided to honor the LGBTTIQ+ community through their social networks.

On her Instagram account, the influencer honored her father, Luis Pons, who for a few years has shared that he is an openly gay man.

“Happy Pride Month. My dad is gay and I am beyond grateful to be his daughter. Time to celebrate this month. I love you, daddy ”, reads the letter accompanied by several photographs in which it shows only some of the moments they have spent together.

This is not the first time she talks about his dad. According to NY , Pons spoke in 2020 as part of her documentary “The Secret Life of Lele Pons” as her parent opened up with her and confessed that he was homosexual.

“I found out my father was gay when I was little. At first he was hard on me because he kept repeating in my head that he was gay until he sounded good,” he said in the second episode of the documentary.

“I was a little proud that my father was gay and I liked that he was different… he’s like my best friend,” she said.

Likewise, the Venezuelan assures that she has a close and trusting relationship with her father.

The followers of the influencer applauded these expressions by highlighting the love that the artist has for her father and also for the fact that she accepts him as he is.

“The Wrath of God”, on Netflix: a psychological thriller made on autopilot
Next Article