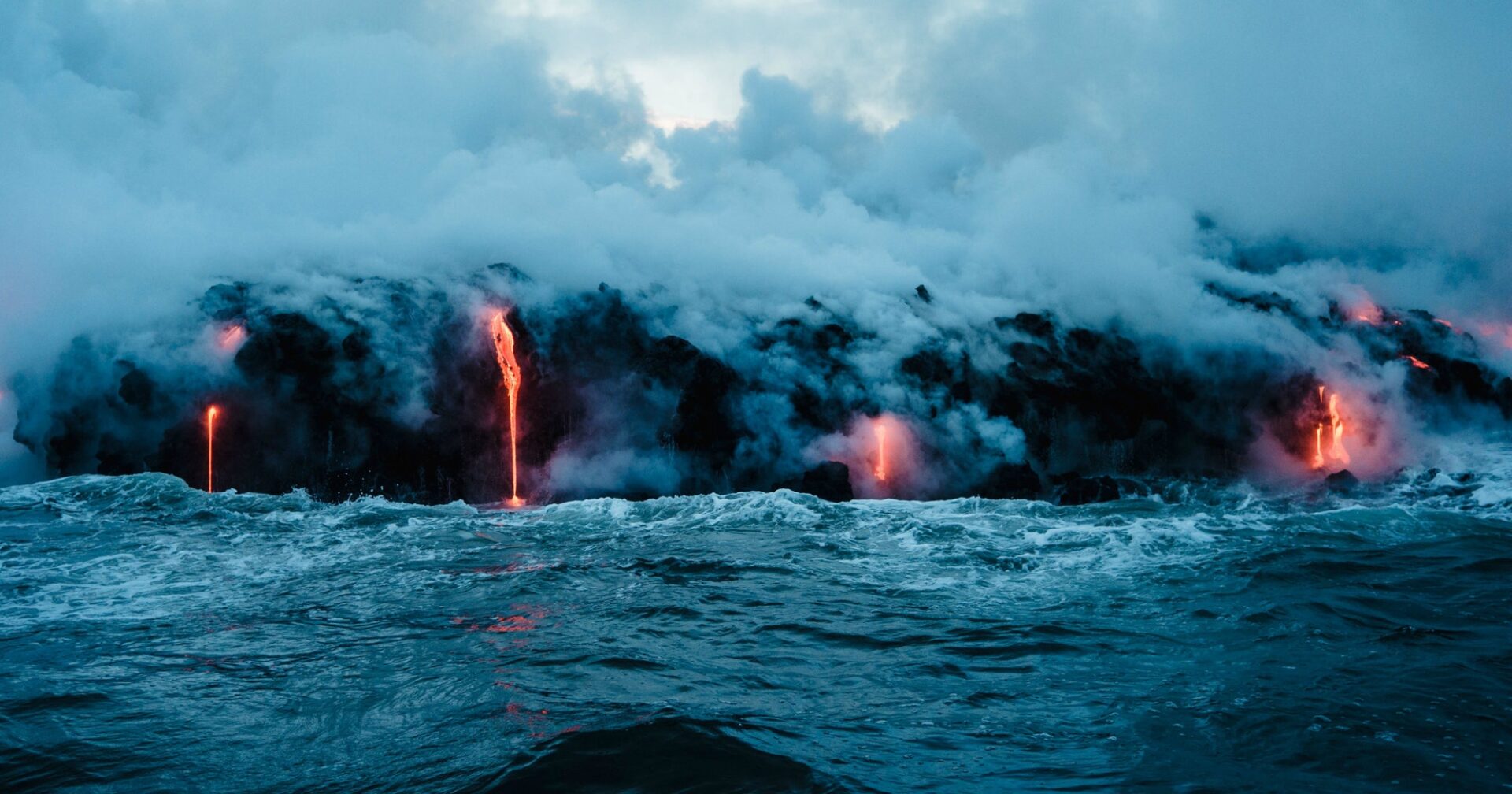 Adaptation of the best seller “The slow death of Luciana B.”, by Guillermo Martínez, Schindel’s film accumulates a cascade of misfortunes that cross the mystical with the police and leave several holes that a hasty script, perhaps forced to condense all the action in less than 100 minutes, you don’t want to cover up.

Contents
The wrath of God 5 points Premiere on Netflix

The wrath of God 5 points

Screenplay: Sebastián Schindel and Pablo Del Teso, based on the novel The Slow Death of Luciana B., by Guillermo Martínez.

A few years ago it has been noted that the bulk of Argentine cinema financed by traditional models walks with a skinny wallet. Filming times reduced to the bare minimum (and sometimes less), stories encapsulated in few locations, almost no exterior scenes, and several performers with a dramatic weight that can be counted on the fingers of one hand are the most notable traces of economic impoverishment. and, in most cases, also artistic. The Wrath of God does not lack ambitions or a budget, courtesy of the support of the multinational Netflix, which with this adaptation of the best seller The Slow Death of Luciana B., by Guillermo Martínez, continues to ingratiate himself with the national industry. The same does not happen with the spectators, to whom he delivers a psychological thriller made on automatic pilot, owner of a sepulchral seriousness that breaks all hint of plausibility and whose resolution can be guessed just after the introductory sequence, perhaps the best of the entire film.

The first minutes have a suggestive tone that will later be conspicuous by its absence. It all starts with the presentation of Kloster’s ( Diego Peretti ) new police bestseller in the imposing bookstore that works in what years ago was the Grand Splendid cinema. Between greetings and wholesale flattery, the writer sees a familiar face, that of Esteban Rey ( Juan Minujín), who tells him that someone is waiting for him on the upper floor. As the camera pans down to a ground floor filled with fans, journalists and guests, a brutal roar ignites the screaming of the crowd. It is an enigmatic beginning, although formulaic, there may be a thousand films that begin with a climactic scene and then travel into the past and narrate the events that led to that moment. And here the problems begin.

More than a decade ago, Luciana Blanco ( Macarena Achaga ) is in charge of typing the texts that Kloster says out loud on the computer, the same job she performs for that aspiring writer who is Rey. Luciana is also perhaps the only pillar that supports the emotional scaffolding of the family, while Kloster’s wife ( Mónica Antonópulos) goes through a depression that prevents him from taking care of a daughter who establishes perfect harmony with Luciana. One of the first things the writer says, out of the blue, is that the Talion Law –that of “an eye for an eye, a tooth for a tooth”– should not be interpreted literally, but refers to the fact that the reaction to action must generate consequences that cause similar pain. He does it by arching his eyebrows, with a threatening look and an ominous tone typical of someone who knows more than he says. Proper, also, of the archetype of a writer on the verge of madness, a role traced to that of the recent Echoes of a crime and that Peretti solves with the same desire of a salaryman with a salary below the poverty line.

You don’t have to be a specialist, far from it, to suppose that that statement encrypts the key to reading what is to come, when a fact that shouldn’t be brought forward pits Luciana against her (former) employer and, by chance? Luciana’s family begins to be involved in curious accidents that seem to have little of such, especially since she affirms that Kloster’s hand is behind it, although there are no clues that link it. All this is narrated by Sebastián Schindel with a striking solemnity for whom he knew how to direct a very good film like El patron, an x-ray of a crime, and the very lengthy El son and Crímenes de familia. Events unfold at a frenetic pace, generating a cascade of misfortunes that cross the mystical with the police and leave several holes that a hasty script, perhaps forced to condense all the action in less than 100 minutes, does not want to cover. 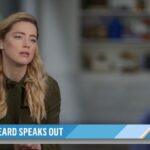 Amber Heard spoke again after the trial against Johnny Depp: “I love him and I loved him with all my heart”
Next Article 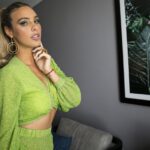