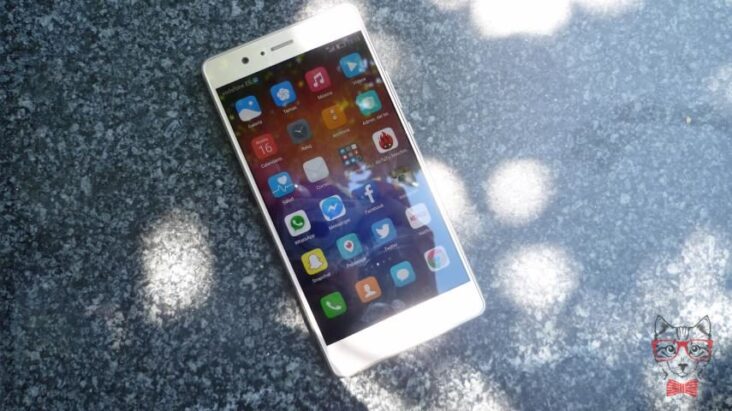 According to the Salud Digna clinics, more than 59 percent of the population has uncorrected refractive errors, being myopia (difficulty to see from afar) the most common of all and affects mainly the population between 10 and 29 year old.

He said that some studies warn that the growing use of computers, mobile phones and electronic tablets since childhood, causes more people to have visual problems that can range from minor injuries to ulcerations in the cornea.

Astigmatism (difficulty to focus clearly) is another of them and occurs in 19.7 percent of the population, from 6 years of age.

This organization, highlighted that 63 percent of the visual problems of children from 0 to 15 years in the world, could be corrected simply with a few lenses.

“Above all, if symptoms such as approaching objects, cross or squint, headache, red eyes and lose or skip lines during reading,” he said.

He added that in these clinics there is an ophthalmological area for the timely detection of visual problems and the correction of them as priorities in medical care. 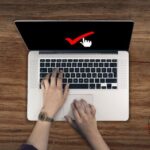 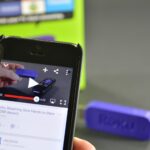