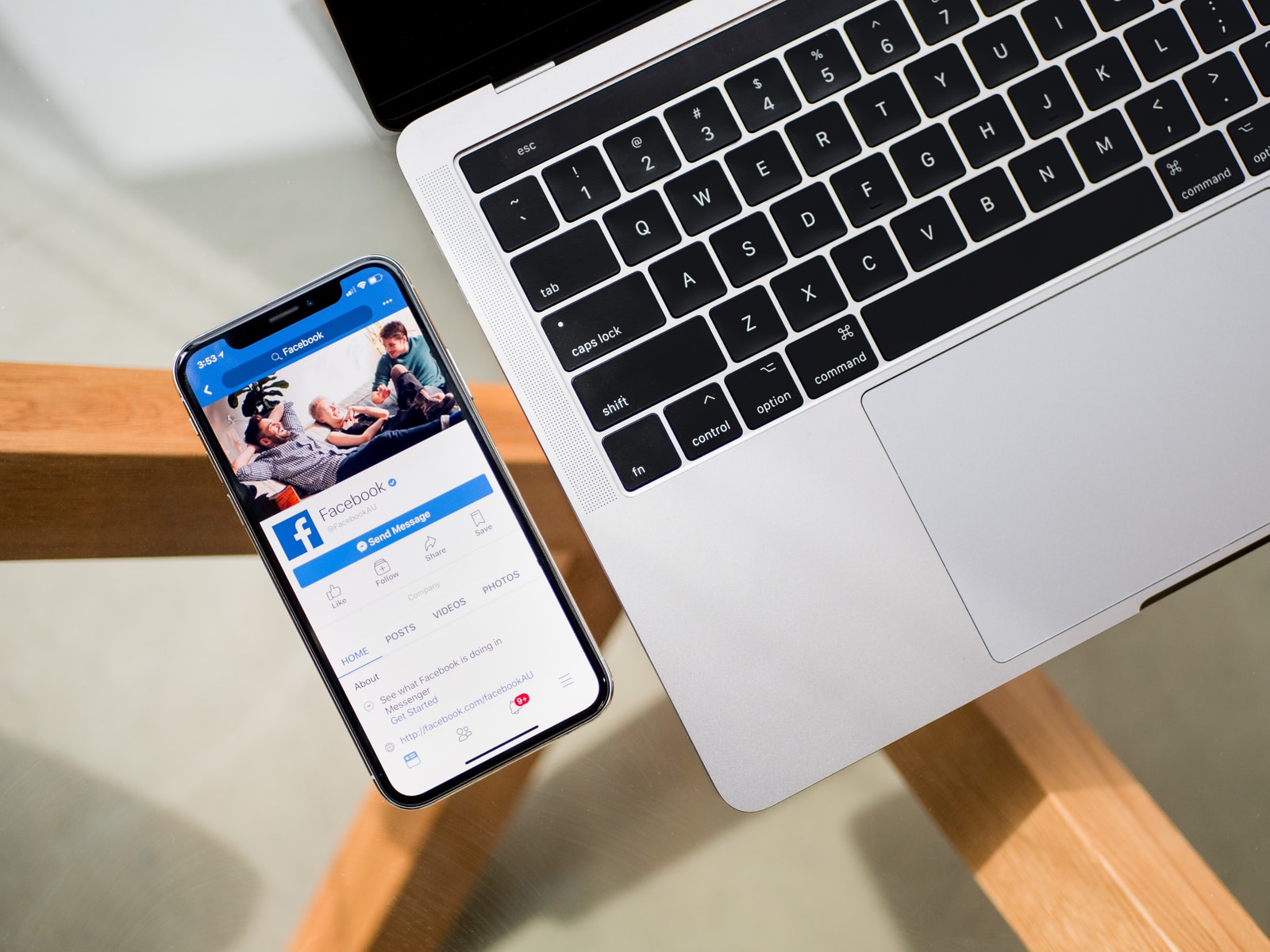 On Monday, Meta (the company formerly known as Facebook) announced a new feature in its Horizon Worlds virtual reality video game where a limited number of in-app creators could begin to sell things like virtual accessories. The announcement came with a big caveat: creators will fork over 47.5% of every sale to Oculus and Meta. The heavy tax was more than creators expected, and many of them weren’t happy about it.

Now, Apple has weighed in on the debate, responding to Meta’s announcement and pulling no punches in a statement to MarketWatch.

“Meta has repeatedly taken aim at Apple for charging developers a 30% commission for in-app purchases in the App Store — and has used small businesses and creators as a scapegoat at every turn. Now Meta seeks to charge those same creators significantly more than any other platform. The announcement lays bare Meta’s hypocrisy. It goes to show that while they seek to use Apple’s platform for free, they happily take from the creators and small businesses that use their own,” the company said in a statement.

Mark Zuckerberg, the Facebook founder himself, personally posted about Apple’s hefty commission on his own Facebook Pages in November 2021 and introduced a mechanism for Meta creators to subvert Apple’s fee system. Less than seven months later, the Zuck’s company is poised to exceed the Apple tax by more than a half.

Meta has harangued Apple for years for its 30% app store transaction fee. For instance, in a company blog post from August 2020, Fidji Simo, then a Facebook vice president, wrote, “We hope Apple will consider permanently changing its requirements for apps to use its payment processing platform as well as reduce the associated 30% tax.” And in an update to the post, Simo added, “We asked Apple to reduce its 30% App Store tax or allow us to offer Facebook Pay so we could absorb all costs for businesses struggling during COVID-19. Unfortunately, they dismissed both our requests.”

On Tuesday, commenting on Meta’s creator sales announcement and the 47.5% total fee, Vivek Sharma, vice president of Meta’s Horizon, told The Verge, “We think it’s a pretty competitive rate in the market.” He added, “we believe in the other platforms being able to have their share.”

Is 50:50 really a fair split for creators when it comes to meticulously coded and crafted simulated butterfly wings? 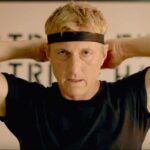 Cobra Kai movie already has a release date and a vibrant trailer for season 5: the dojo war rages on in the Netflix series
Next Article 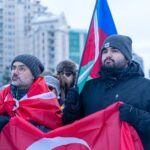