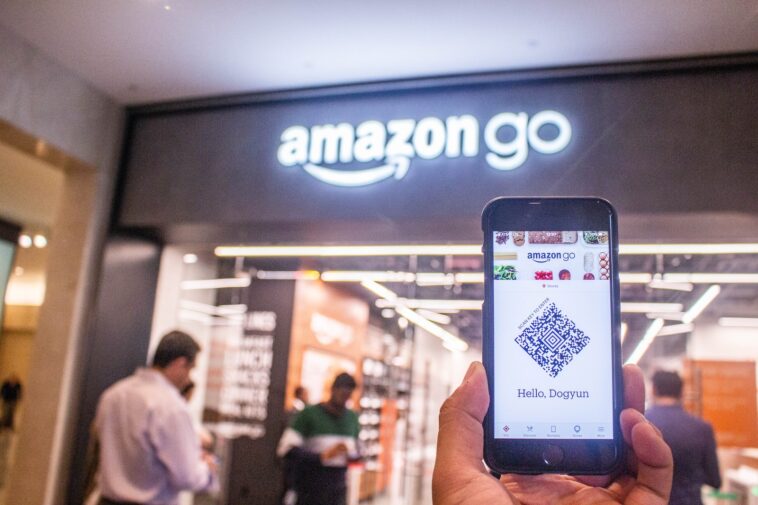 To order a pint of beer to your table or to check into a restaurant for contact tracing, the codes have grown increasingly popular since the outbreak.

The scammers, on the other hand, have seized on the chance to fleece unsuspecting victims of their money. Phishing emails that incorporate a QR code are the latest ruse. Scanning the code will not infect your phone with malware.

Instead, it’ll lead you to shady websites that are meant to steal your bank account and personal information..A growing concern, according to CNET.com.

Using a QR code might lead people to scammy websites, but they don’t realise it. As a result, security specialists have a tougher time detecting them.

As soon as new technology is released, fraudsters try to exploit it, says Angel Grant, a cyber security specialist at F5. “Manipulating people is simpler when they don’t realise what you’re doing.”

People have been told to avoid reading QR codes because of the danger.

If you encounter a poster in public, consider if it appears like an official one, or something that could be a little dubious. If you’re prompted to enter your bank account information, either decline or exit the website right away.

As a last warning sign, experts say it’s odd to get a QR code in an email. 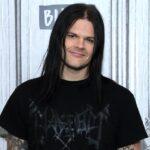 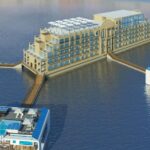