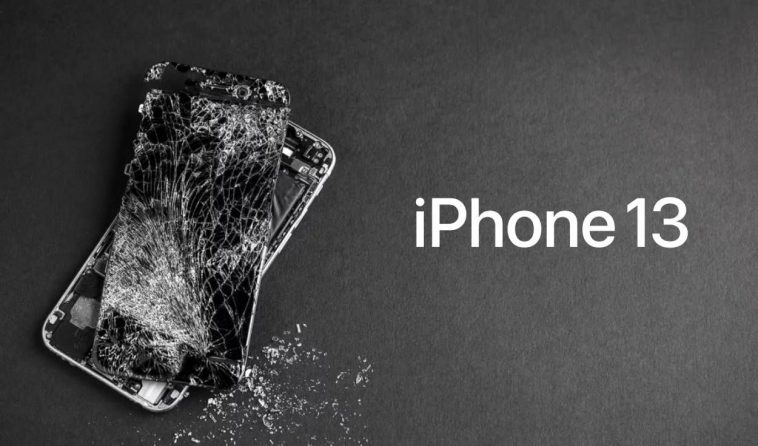 Apple has designed the equipment so that a microscope and many miniature tools are necessary to complete one of the most common procedures in phone repair. Photo: EzAnime

Controversial. While initiatives in favor of free repair have received increased support from both the community and governments in recent years, everything indicates that Apple has no plans to relax its position. Now, it has been confirmed that their new phones, the iPhone 13, are more complicated to repair, since the mere fact of replacing the screen of the same leaves the well-known and useful function of Face ID disabled for life.

This has been confirmed by the iFixIt company, known in the United States for offering repair kits for Apple equipment and other brands. It has qualified the event as worthy of a “dark day for repairmen, both those of DIY (do it yourself) and professionals”.

The inability to repair or replace the screen of the iPhone 13 was initially reported in September. At the time, it was pointed out that the Face ID function was rendered useless unless the device was sent to Apple for an official repair (something quite expensive compared to sending it to an independent business).

IFixit itself then set out to try a solution by all means. Two months of analysis later came to a conclusion: “Apple has designed the equipment in such a way that a microscope and many fine (miniature) tools are necessary to complete one of the most common procedures in phone repair.”

“Traditionally, this method only requires common hand tools. If you have a small repair shop, you probably need to buy new parts and accessories to keep your business going, ”they added.

“If you are simply someone who repairs their devices on their own when they break down, this change means that you will be forced to go to Apple if you really want to keep the ability to unlock your iPhone 13 with Face ID,” he concludes.

The iPhone 13, according to the analysis, is paired with its screen through a small microcontroller that links it to the device. This practice is known as serialization. Now, even Apple Authorized Repairers will need access to the Apple Services Toolkit 2, as well as proprietary software, to sync the part serial numbers to the faulty phone. An odyssey created by the company itself and in which only users will pay. 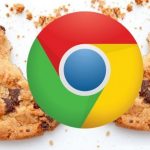