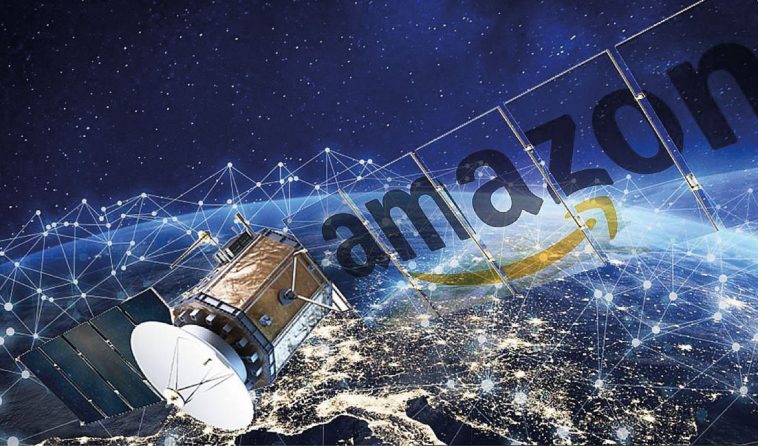 Project Kuiper has already received authorization to launch its satellites in 2022. Photo: Fayerwayer

A network of satellites around our planet in order to provide broadband internet to the entire globe is the goal of Amazon and its Kuiper Project, which announced that the tentative date for the launch of its first models would be at the end of 2022. The satellites are named KuiperSat-1 and KuiperSat-2, which will have an experimental launch license provided by the Federal Communications Commission (FCC) in the United States.

In this document, it is mentioned that both satellites will be at an altitude of 366 miles, with an inclination angle of 33º and an orbit lasting 96 minutes. Each one will have three satellite dishes that will serve to communicate with Amazon’s bases on earth.

The deadline to launch 50% of the KuiperSat ends in 2026, so these models will be the first two of a total of more than 3,000 that Amazon projected to put into orbit until that date. In the event that they do not comply with what is desired, they could lose the license, which would mean millions in losses for the company.

The project’s vice president of technology, Rajeev Badyal, confirms that all the systems are already prepared to give good results in the test processes; however, nothing replaces the real environment, which in this case is putting all the satellites in space.

The satellites will be launched from Cape Canaveral, Florida, powered by the RS1 rocket from ABL Space Systems. 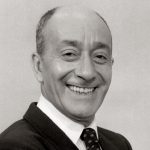 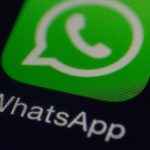