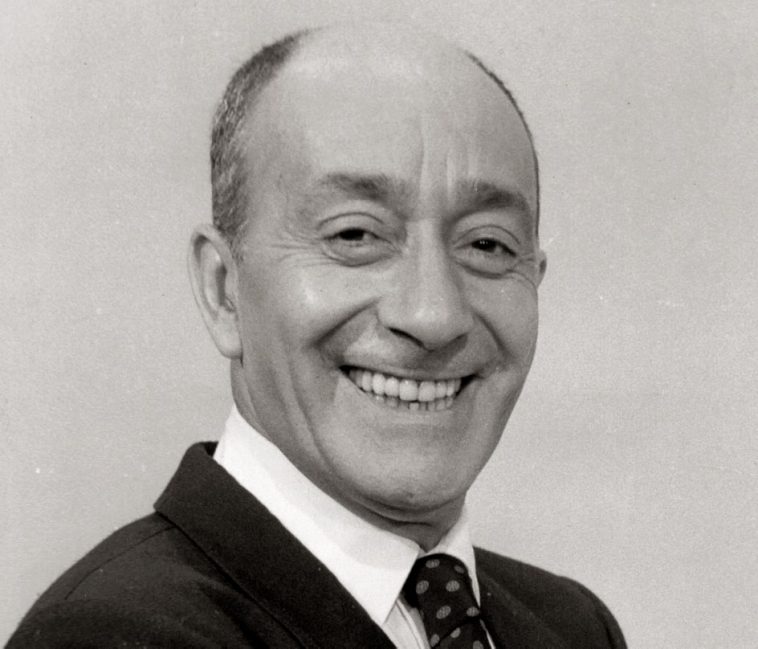 On the morning of March 5, 1988, in the city of Mar del Plata, actor Alberto Olmedo passed away. He fell from the 11th floor of the Maral 39 building that he shared with Nancy Herrera, the only witness to what happened on that tragic day. Olmedo had a play on the bill, We were so poor, along with Javier Portales, and the rest of his regular television collaborators. But two days before the actor’s death, he had released what would be his last film: Peculiar Attraction, a picaresque comedy starring Jorge Porcel, with whom he had formed a popular comic duo for years.

The film is directed by Enrique Carreras and written by Juan Carlos Mesa. It was filmed that same season in Mar del Plata, in a typical production made at full speed to be exploited during the summer. Porcel and Olmedo, since the return to democracy, had alternated family films with their usual adult comedies. Quirky attraction is one of those grown-up comedies. Although it begins with one of those horrible songs that were used in these films, the opening scene is an attack on transvestites in Mar del Plata. It will be the first of several notes that are unintentionally a complaint or a period record.

Tevelunga magazine decides to make a note about the arrival of transvestites or transvestites, said exactly like this, and for that, it sends an infiltrator journalist, Jorge Trolombatti (Porcel), a character whose name shows enormous handling of the subtlety of those years. He is accompanied by a gay photographer, Amatisto (Olmedo) who will guide him in that world while they put together the note. Amethyst tells Trolombatti that to show the confidence he will call him directly Trolo; the humor of 1988. The aforementioned song at the beginning has several memorable phrases of which we will only quote one: “They are so fiery and passionate, they like seven and reverse…”. The jokes of almost 90 minutes of the film are in that tone.

But what happens around a minute and a half into the movie is what gives this comedy its prophetic status. Porcel and Olmedo must flee and to do so they go out through the hotel window, walking along a ledge. Both are about to fall, in a classic gag that even Olmedo himself had already done in other films. The film opened on March 3 to seek to be another hit from the duo. But two days later the death of the comedian was known and, even worse, when he fell from an 11th floor. Nobody could help noticing the similarity between fiction and reality. It would be hard to laugh at this comedy overall, but even worse at the aforementioned scene.

Despite being a story within the gay community, the film is generous in female nudes, the common currency of Porcel and Olmedo’s films. Already in 1988, the formula of macho humor was exhausted. You don’t have to look at it with the eyes of 2021 to feel rejected by many of the jokes. Obviously, there is no lack of homophobic humor, but there the film is more ambiguous. Some moments would not be entirely annoying for directors like Pedro Almodóvar, to name a few. Although the legendary clumsiness of the staging and the precariousness of the script do not make it entirely interesting either.

In its condition of an accelerated film, made in a hurry, the film mixes everything up and launches itself without censorship at the first thing that appears. That is why it is a more genuine and non-hypocritical record of the uses and behaviors of those years. Peculiar attraction says what it wants to say and also things it can’t even calculate. The character of Ignacio Quirós is particularly funny, but not necessarily offensive; it is in fact a mark of acceptance by the film and its noblest gesture. On the other hand, concentrating on the gay world makes female characters suffer a little less from the darts of humor. And the men are like in all the duo’s films: beings obsessed with sex – often unspecified – and with a pubescent look at sexuality. Gentlemen who persecute, but are also persecuted, by young ladies. The wives, of course, disagree.

Since long before Una Eva y dos Adanes (Some Like it Hot, 1959), to mention one example, that commercial cinema has known how to play with ambiguity, diversity, and vital sexuality, there is no justification for being so backward in 1988. Peculiar attraction is more worthy of an anthropological study than of enjoyment as a comedy. Alberto Olmedo was a better comedian on television than on film. The reason is very simple: on the small screen, I could improvise much more. In No Touch Button, the mockery began with him and was about him before laughing with the others. His humor included it, as indicated by several of his most famous phrases such as “We were so poor” or “If we are going to do it, we are going to do it well …”.

But in cinema Olmedo also had two feature films that showed a complexity greater than that of most of his filmography. My girlfriend on … (1975), great comedy with Susana Giménez. It was a free version of the German film Victor, Victoria, which would later be made again in Hollywood, starring Julie Andrews. The other title was less successful: Susana wants, the black one too! (1987) directed by Julio de Grazia. In these titles a more sophisticated comedy appears in the ideas, something to which in general all the titles of the duo Porcel and Olmedo renounced. Peculiar attraction has a final twist that detracts from the character of Amethyst, who turns out to be an undercover agent, losing some of his sympathy.

Peculiar attraction also works as a documentary of the season 87/88 of the summer of Mar del Plata. Anyone who has not lived through those years will be able to see what the city was like, the costumes, the cars, and also the theatrical billboard at that time. Even the currency at that time was Austral: we were in the run-up to a difficult time in Argentina, also economically. All with the usual presentation shots of a Mar del Plata that, two days after the film was released, left all its happiness aside with the death of its most beloved comedian. But the city had already mourned on February 14. On that day Alicia Muñiz was murdered by Carlos Monzón, in the other event that marked that tragic summer. That is why those images of party and fun are also resignified and are recorded with an unintentional bitterness.

Porcel y Olmedo’s last comedy, and the latter’s last film, marked the end of an era for show business and comedy in Argentina. For Porcel, the blow was very strong. His personal life and his career took a radical turn, approaching religion and leaving Argentina. A peculiar attraction was the farewell of the great comedian Alberto Olmedo who, with an ironic goodbye, left us a joke about his final destination. 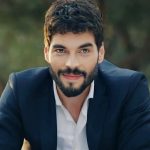 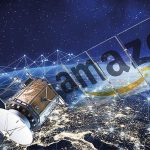