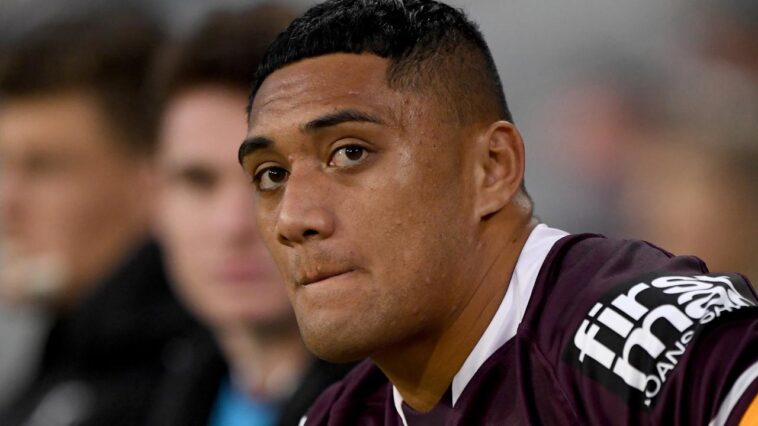 Police charged the 19-year-old earlier this month after raucous celebrations turned violent when his girlfriend brought him home from a party that night.

Robati’s lawyer, Dave Garratt, said his client made a “dumb decision” to take the wheel while attempting to navigate through Brisbane.

Robati, who made his NRL debut with the Broncos in Round 12 of the 2021 season, pleaded guilty to a single count of unsafe operation of a motor vehicle in Brisbane Arrests Court on Thursday.

Robati was a passenger in a car being driven down St Pauls Terrace in Fortitude Valley at 9.15 p.m. on September 5, according to the court.

He had requested that his girlfriend pick him up after a party.

According to senior sergeant Mark Gordon of the police prosecutor’s office, Robati grabbed the steering wheel to turn into Amelia Street due to a misinterpretation of directions.

Witnesses had to slam on their brakes to dodge the whirling vehicle. 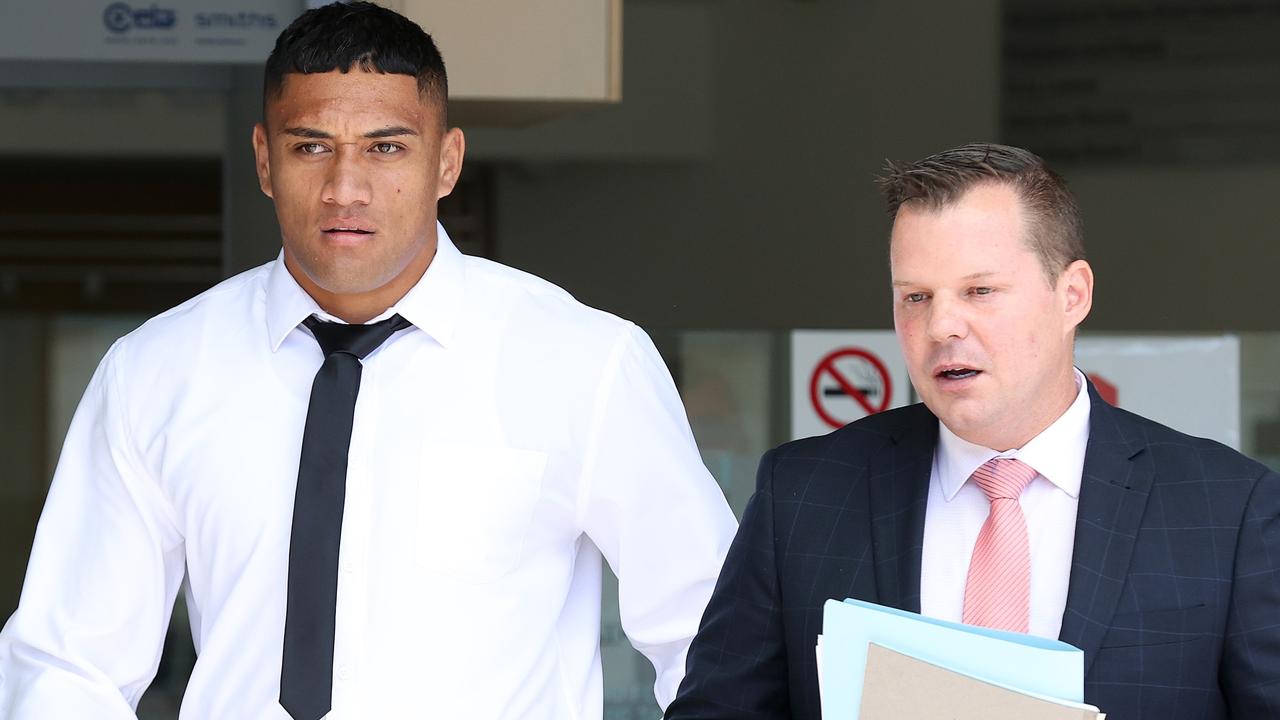 Senior Sergeant Gordon testified in court that the operation was dangerous on the “lower end” of the scale.

Mr Garratt stated that his client was contrite and “very ashamed” to be appearing in court for the first time.

Robati was navigating with the Maps app and directing his girlfriend when he made the “dumb decision” to grab the wheel, according to him.

He did not have a driver’s licence but had completed a traffic offender’s programme since being accused, according to the court.

Mr Garratt said a fine was reasonable since the Broncos were likely to discipline him further.

With no conviction, Magistrate Rosemary Gilbert has assessed a $1000 fine.

“It appears you have learnt a valuable lesson about… your actions, how risky they were, and what you should do in a similar situation,” she stated. 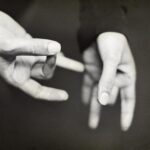 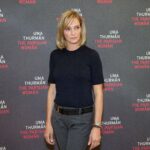