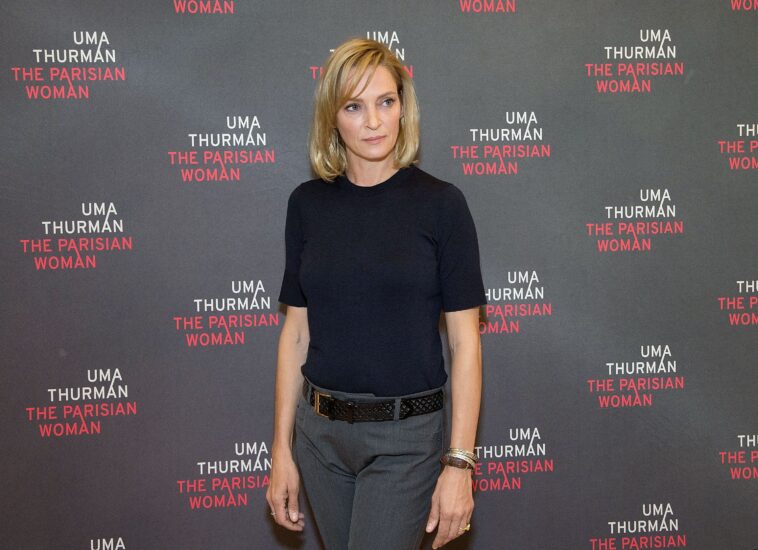 Uma Thurman (51) initially spoke to a newspaper about her late-teen abortion. She does it out of fury at the state of Texas’s extremely tight and contentious abortion law. “I want to shift attention away from the ladies who will be impacted by this law. This is a crisis for all American women’s human rights,” she writes.

Since September 1, a contentious law has been in place in the US state of Texas. The so-called “heartbeat bill” forbids abortion if a fetus’s heartbeat is discovered. That is normally during the sixth week, and many women are unaware that they are pregnant at that point. There is no exception for victims of rape or incest. In the event of a medical emergency, an exception may be made.

Additionally, citizens are held accountable. This means that anyone who assists a woman in having an abortion, whether financially or by transporting her to an abortion clinic, is criminally liable. Additionally, anyone can report a woman, a caregiver, or a clinic. This objective has necessitated the creation of a dedicated webpage. On conviction, those who bring such a complaint will receive a $10,000 incentive. That sum is to be paid by the defendant.

The new law has elicited some vehement responses. Opponents worry that thousands of vulnerable women will be forced to seek abortions illegally. Additionally, they warn of a manhunt for anybody who wish to assist women. President Joe Biden of the United States has described them as “bizarre and excessive,” and the federal government has initiated a lawsuit.
Uma Thurman: “I made the correct choice, but my heart was shattered in the process”
Uma Thurman, 51, an American actress, has recently detailed her personal experience in a Washington Post editorial, “hoping to shift attention away from the vulnerable women affected by this rule.” She discusses her own abortion in her late teens. She had recently begun performing and was struggling to make ends meet in Europe when she became pregnant by an older man.

Thurman pondered keeping the child, but her relationship was doomed. She tells how her father and mother, who were both gravely ill at the time, acknowledged the difficulty of raising a child alone as a teenager. “As a family, we agreed that I couldn’t go through with it and that terminating the pregnancy was the best course of action. My heart was already broken.”

I was so ashamed of myself that I believed I deserved the pain.

She states that the abortion was a physically and emotionally difficult procedure. “I was so ashamed of myself that I believed I deserved the pain. I squeezed my fingers tightly against my chest throughout the procedure, and after it was finished, the doctor glanced at me and said, “You have lovely hands; you certainly remind me of my daughter.”

“That one instant of humanity is seared into my memory as one of the most compassionate experiences of my life. I was a person in his eyes; I was a daughter; I was still a girl. This storey is rife with anguish. It’s my deepest secret to date.”

Uma went on to have three additional children. “The abortion I had as a teen was the most difficult decision I’ve ever made. One that bothered me at the time and continues to do so today. However, I am on the path to a life filled with happiness and love. Choose Terminating that pregnancy helped me to mature and develop into the mother I want and required.”

She asserts that Texas’ abortion law is a problem for American women’s human rights. “This is simply another discriminatory tool used against the economically disadvantaged, and frequently their partners as well. Women and children from impoverished homes continue to have all of the world’s options and face little risk.”

By terminating the pregnancy, I was able to mature and develop into the mother I desired and needed to be.

“I am also concerned by the law’s tendency to pit residents against one another. Creating new ‘vigilantes’ that prey on women with fewer options, depriving them the option of not having the kid they are unable to care for or robbing them of their hopes for the future family they desire.”

She addresses her words of strength to “all the women who are upset that the government is taking away our rights to our bodies, and to all of you who are subjected to shame and vulnerability simply for having a womb.” I am aware of you. Do not despair. You are stunning. You make me think of my daughters.” 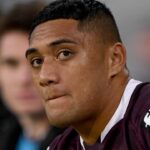 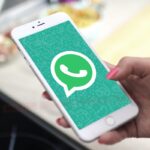