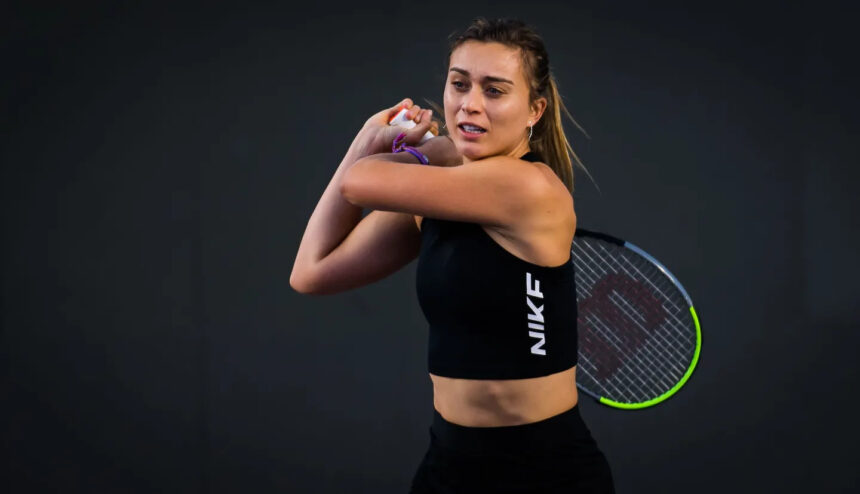 The Catalan, a Spanish reference in the women’s team, announces her absence at the gates of the tournament due to a muscle injury and loses hierarchy in the ‘ranking’

Paula Badosa, who works, fights, insists and tries, does not skimp, but cannot free herself from the mist that surrounds her, does not finish recovering her flight. Her physique suffers, the results diminish and now, at the gates of the start of the Australian Open, she confirms what was feared, the worst news: she will not be able to play the first major of the year because an injury to her right thigh attacked her recently and will prevent him from competing these days in Melbourne. In other words, Spanish tennis loses the main female asset, since Garbiñe Muguruza has been falling in the ranking –On Monday she will be 72nd– and she appears as the eleventh, although in two weeks she will lose ground.

“During the quarterfinal match in Adelaide [on Thursday] I hurt myself and after the results of the tests, I will have to be unemployed for several weeks… Sad to miss a tournament where I came with great enthusiasm and desire. I am going to do everything in my power to return as soon as possible ”, the 25-year-old Catalan transmitted this Saturday and that in principle she was to debut this Monday against Caty McNally. She won’t be able to do it and she frowns again, because her body has been playing several tricks on her and with this last one she loses the option of reversing the irregular dynamics of recent times . She wants Badosa, but by ho by b she doesn’t get her shine back.

After a promising start, with a win in the United Cup –against the British Darriet Hart– and another three in Adelaide –against Anett Kontaveit, Kaia Kanepi and Beatriz Haddad Maria–, the muscular setback suffered in the last round forced her to give up the semifinals, with the idea of ​​not aggravating the damage and getting to the Open on time. She has not been like that, and therefore she is knocked out, in the infirmary and giving up space on the list; When she finishes the tournament, everything indicates that the Spanish will disappear from the top-20 of the WTA. Loss of hierarchy as a consequence of the curves of recent months.

Nadal: “I have not come here to walk around”

Champion last year in Sydney and eighth finalist in Melbourne, the tennis player from Begur –born in New York– exploded two years ago on the asphalt of Indian Wells , where she caught the most precious booty of her career. She then maintained her good tone until she landed the following season on clay, and from then on doubts and pressure assailed her.

“I don’t even win Parcheesi”, she lamented in September, resigned after losing in the round of 16 in Tokyo and even more hurt a couple of months later, having not renewed the ticket she had obtained in 2021 to fight against the best in the Copa de Teachers from Guadalajara (Mexico). “Obviously, I have not been at my best level” , he admitted that same month after losing against Dart (98th) in the Billie Jean King Cup. His desire to become strong among the strong has not been followed by the results and now, since the counter to zero, the thigh stops her at the gates of the great event in Australia. In search of lost inspiration, Badosa is still immersed in the white waters. 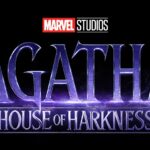 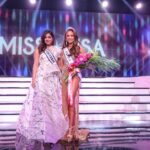