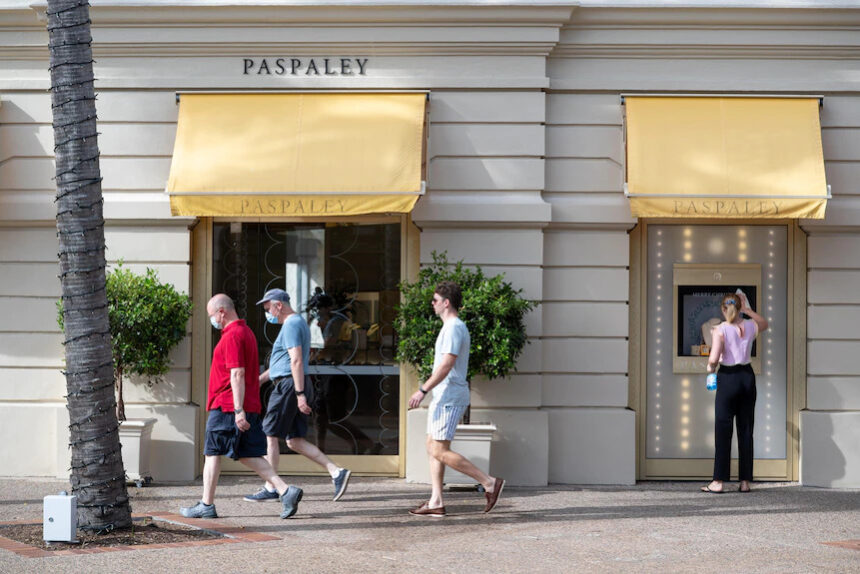 While a magnitude 7.6 earthquake off the coast of Indonesia woke up residents across the northern part of Australia overnight, the Bureau of Meteorology (BOM) has stated that there is no threat of a tsunami to Australia.

The underwater quake happened at 3:17 a.m. ACST on Tuesday, not far from the Tanimbar Islands and roughly 600 kilometres north of Darwin.

According to reports from local authorities on the Tanimbar Islands, fifteen homes and two schools were damaged, and one person was injured.

Damage reports from Australia have been nonexistent thus far. The Bureau of Meteorology reported that the earthquake posed no risk of a tsunami for the Australian mainland, islands, or territories.

The Australian government agency Geoscience Australia (GA) heard from persons in Timor-Leste and Indonesia who felt it.

GA seismologist Tanja Pejic said the quake hit at a depth of 90 kilometres below the surface of the Earth and had an initial magnitude estimate of 7.6.

She noted that 2,600 individuals across the Northern Territory and Western Australia have reported feeling the earthquake, making it the strongest in the region since 2010. 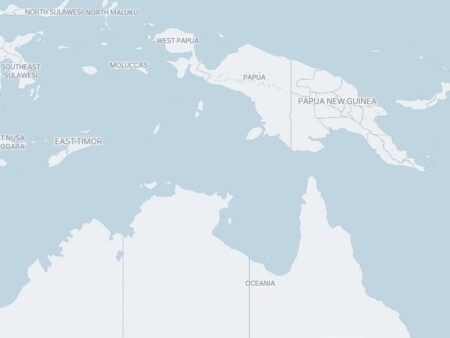 “Kununurra, Darwin, Tennant Creek all the way to Nhulunbuy [people] were reporting light to moderate shaking,” she said

She said it was “quite likely” more aftershocks would occur.

“Certainly we have recorded one so far at a magnitude-5.4,” Ms Pejic said.

“So, much smaller. I’m not sure people would have felt that one.”

Ms. Pejic advised people to “drop, cover, and hold” in the case of an earthquake. 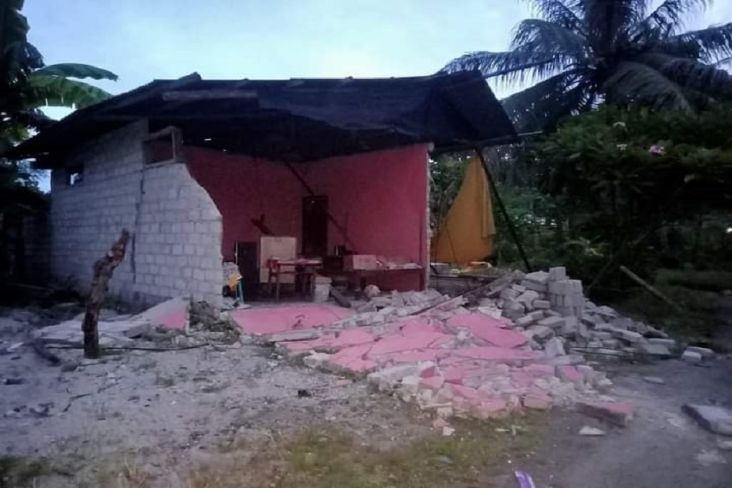 If you can find a sturdy table or wall inside, get down on all fours, cover your head and neck with one hand, and hang on with the other.

Users quickly took to social media to share their experiences of being awakened by the quake, with many claiming it was the largest quake they had ever felt in the area.

Weipa, on Queensland’s Cape York, was reportedly shaken by tremors. Vassy, a popular singer who was born and raised in the region, tweeted that she “ran out of the house in the middle of the night” as the quakes began.

“It gave me the creeps, to be honest. Awoke us during the night and disturbed our sleep.” 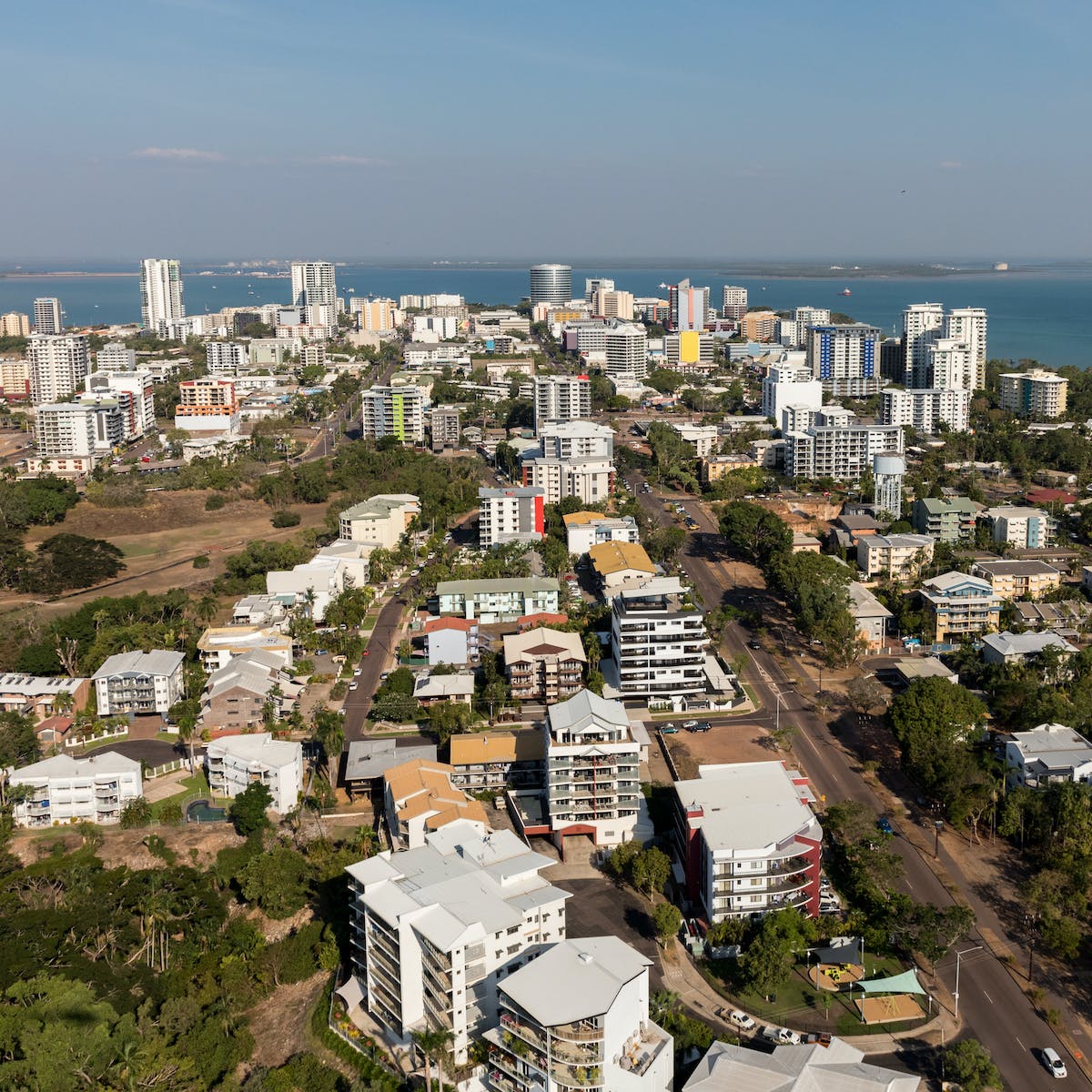 The former federal lawmaker and Olympic medalist Nova Peris wrote, “the entire house suddenly shook like crazy and pictures tumbled off the walls.”

The territory’s chief minister, Natasha Fyles, has warned residents to be on the lookout for aftershocks.

A number of us are going to need a coffee or four to get going later this morning after that shock, she wrote on social media.

Paul Kirby, the business minister for the Northern Territory, said he was awoken by “the whole house rattling.”

Locals in Darwin Recount Their Most Craziest Earthquake Experiences In the wake of the early alarm, many locals flocked to cafes to discuss the tremors they had felt the night before.

Ann Gibb, a Darwin native, said the quake was the worst she has ever felt despite the fact that she lives in a city that frequently experiences tremors.

She recalled, “I got up, grabbed the dog, went downstairs, and listened to everything tremble” (car alarms, dogs, etc.).

Everything was trembling, the whole house was shaking. 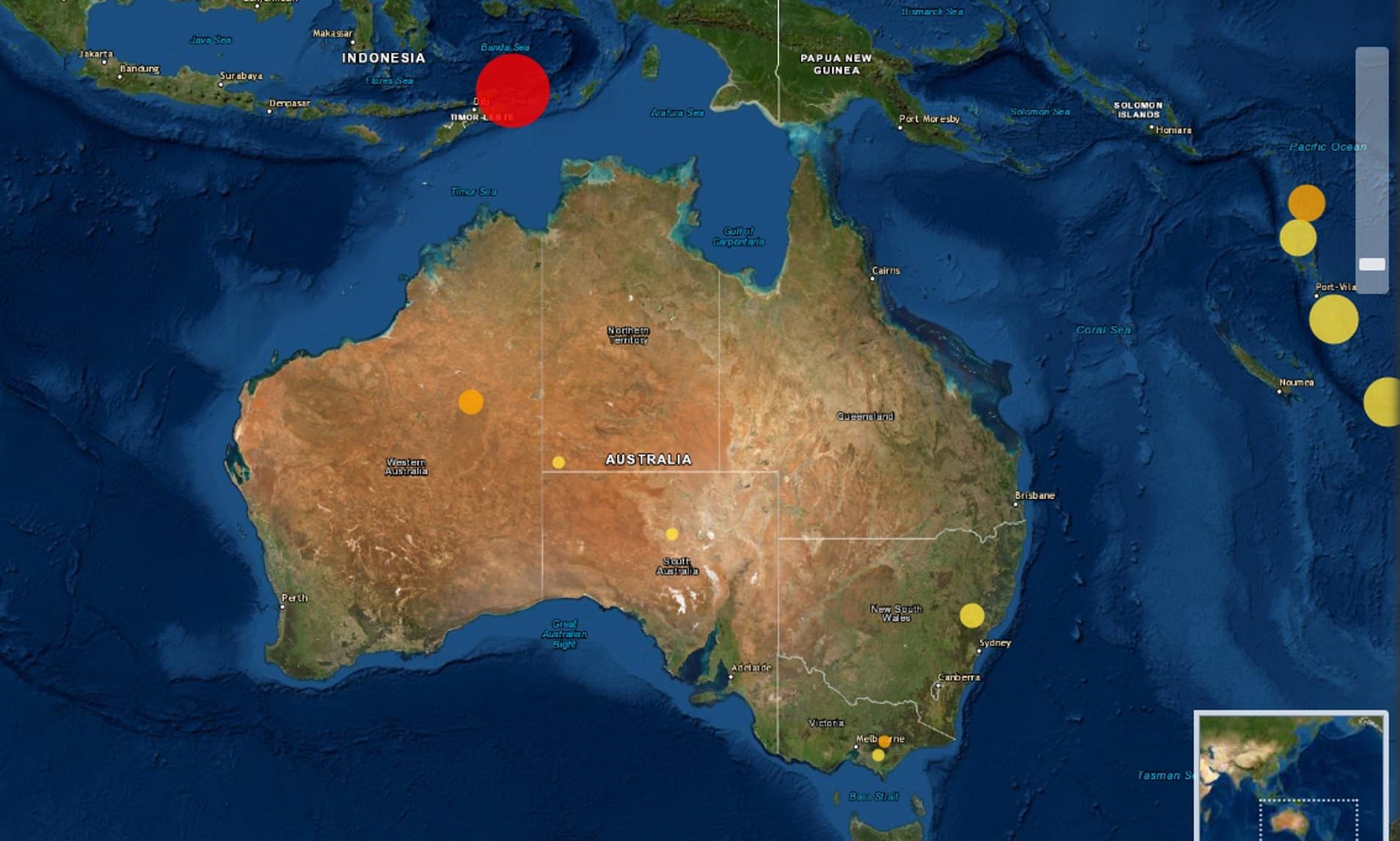 She described the tremor as “stronger than the kind of earthquake we usually experience,” adding, “I jumped up and was a bit terrified by it.”

Travellers Kim and Steve Badham, visitors from Newcastle, New South Wales, felt the earthquake from the twelfth floor of their hotel room in the NT capital.

Ms. Badham described the experience as “wild,” saying, “We were swaying back and forth, there was a lot of movement in the structure.”

“Being on the thirteenth story was a bit scary,” Steve, her husband, remarked. 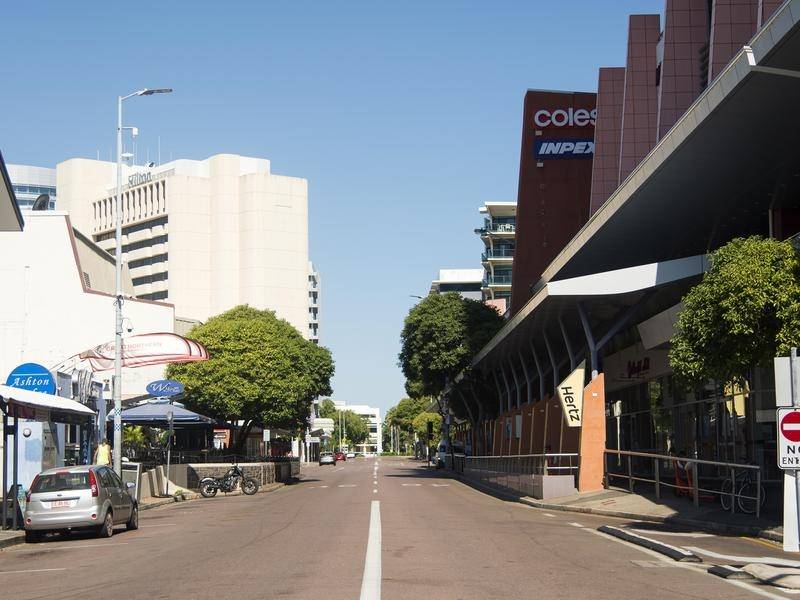 “We woke up and looked and everybody was leaning over their balconies saying, ‘what’s going on?'” he added.

We even went as far as to say, “It’s probably an earthquake.”

In addition, both had experienced the devastating earthquake that struck Newcastle in 1989, killing 13 people. 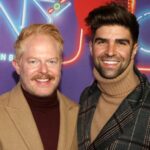 15 Most Famous Gay Couples In Hollywood You Have To Know About!
Next Article 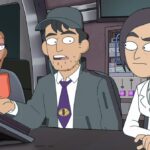