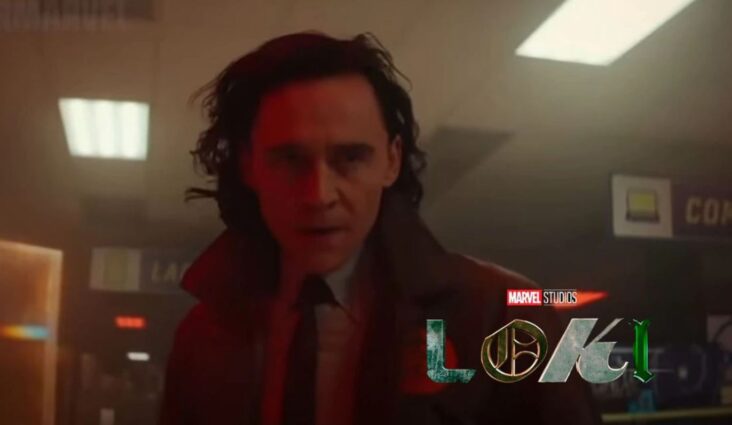 One of the most anticipated series of this 2021 is undoubtedly Loki . The fiction will show the new adventures of the ‘God of lies’, who is played again by actor Tom Hiddleston .

The delivery will serve as a continuation of the events that occurred in Avengers: endgame , where Loki manages to steal the Tesseract and flees to another timeline , thus avoiding his death at the hands of Thanos.

Below, we mention all the details to see the third episode of Loki on Disney Plus .

When and what time will Loki, chapter 3 be released?
Loki episode 3 will premiere thisWednesday, June 23, 2021via streaming. Also, the program will have a total of six chapters.

These are the hours, depending on your country:

What characters will be part of Loki, the series?
The cast will be led by Tom Hiddleston . In turn, we will see Owen Wilson as the agent of the TVA (Temporary Variation Authority). Wunmi Mosaku and Richard E. Grant will also cast the series, albeit in roles that have yet to be revealed.

Tom Hiddleston – Loki
Owen Wilson – Mobius M. Mobius
Gugu Mbatha – Ra
Sophia Di Martino – Lady Loki
Wunmi Mosaku – Unknown role
Richard E. Grant – Unknown role.
What will we see in Loki?
On this occasion, Loki will be a traveler of time and space throughout the history of mankind, but his plans will be threatened by the Agency for Temporal Variation, which recruits him to be one of its agents. 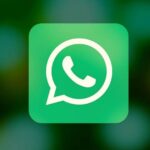