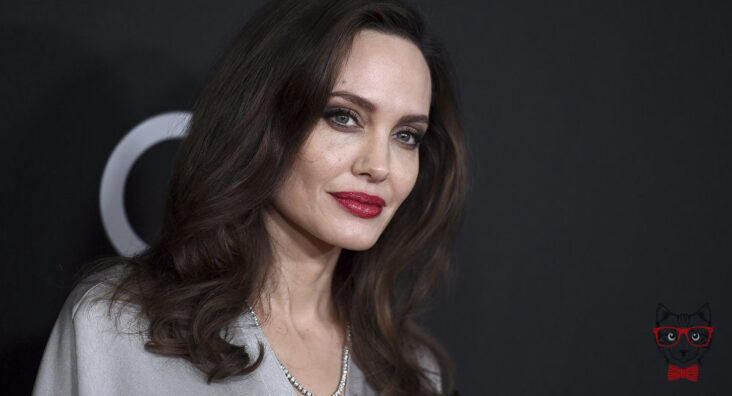 With the premiere of Avengers: Endgame, the arch called ‘The Saga of Infinity’ and Phase 3 are closed. Although it is not yet known which villain will come after the film, many fans believe that The Eternal will be an essential part of phase 4 of the Marvel Cinematic Universe ( UCM ).

The tape had some news concerning the characters that will appear, but the most important announcement was with Angelina Jolie knowing that she would be the protagonist of the film.

However, it was not known what role the renowned actress would have until today that a report was published on the web portal Comicbook.com that confirmed the character that will play the protagonist of Maleficent.

Jolie will play the role of Sergei, an eternal fourth generation, born in Olympia, Greece, after the fall of Atlantis and Lemuria. Compared to her peers from The Eternal, she enjoys being around humans.

In comics Sersei is linked to different critical points in the history of humanity, besides being the inspiration of Omero to write the Odyssey, the heroine was involved with essential incidents of Rome, Camelot and other periods known in the history books.

Regarding Cersei’s powers are super strength, flight, intelligence and longevity typical of an Eternal, also can be transmuted or order their molecular structure to become another person

Cinema and series
Marvel would be planning to release Doctor Strange 2 in 2020
So far the only film that has a release date after ‘ Avengers: Endgame ‘ is ‘ Spider-Man: Far From Home ‘, which will arrive next July. Although in the event CinemaCon, held in Las Vegas, Disney showed future projects thanks to the recent purchase of 20th Century Fox, gave no clue about the titles or the release dates of the films you have planned.

Despite this, Deadline said in an article, that Marvel Studios, led by its president Kevin Feige, will release two films by 2020. The first would be the single film of Black Widow, starring Scarlett Johansson, and the second ‘ Doctor Strange. 2’, starring Benedict Cumberbatch. Also, they indicated that the company would announce the release dates after the next movie of the Avengers.

Avengers Endgame: Tom Holland recorded his part without knowing what the movie is about
Joe Russo, one of the directors of the film, confirmed the fact and clarified the situation. ” Tom Holland got his lines, and that was it, he does not even know who he is acting in. We use very vague terms to describe what is happening on the scene,” he confessed to the IndiaWire portal.

On the other hand, Holland already would have confirmed this version of the facts in a past interview on the previous avenging delivery. “I remember that for the Avengers, the Russo brothers say: ‘So you’re just standing here, and you’re fighting this guy and just do whatever it is’, and I say ‘Well, who am I fighting against?’ they were like ‘Well, we can not tell you because it’s a secret ‘, “he confessed in conversation with the ComicBook.com portal. 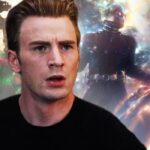 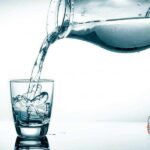