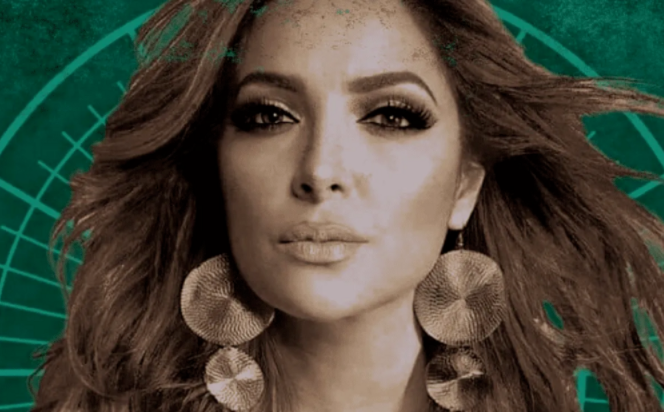 Mexico – The Mexican singer Myriam Montemayor offered an interview to Gustavo Adolfo Infante for his program The minute that changed my destiny, and among other things, spoke of the sad loss of three pregnancies.

Myriam Montemayor, originally from Monterrey, Nuevo León, Mexico, went through a real ordeal to become a mother, since three pregnancies did not occur and that hurt her enormously since she loves children.

“I lost three pregnancies. For every woman, and I share it now, I know how difficult it is and once you pass this test you can share it with other women so that they have faith and hope”, Myriam quotes in that interview.

Myriam spoke for the first time about how these abortions happened and explained that the first was spontaneous, the second ectopic (the product stayed in the fallopian tubes and would not be able to develop) and the third was caused by heavy bleeding.

The third, she says, was the hardest because she had already noticed the baby’s heartbeat, she was already about a month and a half pregnant when the unfortunate loss occurred.

She could finally be a mother and she is a mother of a girl and a girl, who are her reason for being.

Myriam became known in the reality show La Academia de Televisión Azteca in 2002, of which she was the first place winner and thus began her artistic career in which she has remained in force throughout these years.

Myriam has recorded several albums, including Myriam, Get out of here, Simply friends, Change of skin and You promised to return, and among some of her many musical successes, Lo que quiero de ti, Amar, and Irrational stand out.

In addition, Montemayor, who is 40 years old, has also managed to make a career as an actress by participating in musicals such as Cats, The Wizard of Oz, and Jesus Christ Superstar. 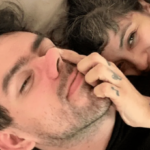 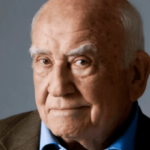