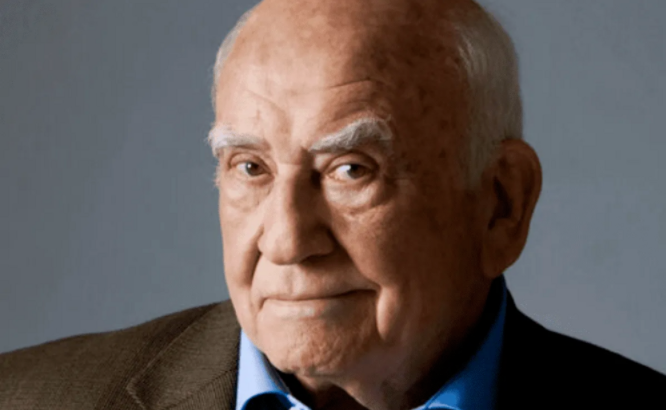 Mexico – Actor Ed Asner, considered an icon of American television, dies. He was 91 years old and according to insights from various news portals, he died in the company of his family this Sunday.

Through a press release it is Ed Asner’s family who shares about his death and Perry Zimel, who was his representative, does the same.

“We regret to report that our beloved patriarch passed away this morning in peace. Words cannot express the sadness we feel,” said the family of the renowned interpreter in a message on the aforementioned social network. “Good night father. We love you,” the family wrote in the statement.

Asner had a brilliant career in the cinema since thanks to his work he won several awards and recognitions, including five Emmy Awards for his portrayal of Lou Grant in “The Mary Tyler Moore Show” and then for the spin-off “Lou Grant” Between 1971 and 1980.

His stellar participation in “Rich Man, Poor Man” and his supporting role in “Roots” are remembered from the 1970s.

In addition, Asner also had a successful career on television, with the distinction of being the most honored male performer in Emmys history.

In his biography information, it is also detailed that he was nominated 17 times throughout his career, winning seven trophies in total and nominated 11 times for the Golden Globes, winning five.

Edward Asner was originally from Kansas City, Missouri, United States, and in his early days as an actor, he did a lot of theater when living in Europe.

His latest performances include the one he did in 2018 in the black comedy directed by Christina Applegate “Dead to Me” on Netflix and also lent his voice to Carl in the Pixar series, “Dug Days”, which will air on 1 September on Disney+. 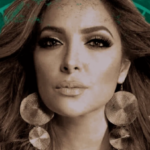 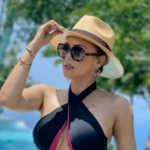