Kylie Jenner stole sighs on Wednesday afternoon when she wore a bodysuit to show off her stunning proportions.

The stunning socialite uploaded this photo on Instagram to invite her 274 million followers to purchase her new beauty line “Kylie X Nightmare On Elm Street,” for which she partnered with horror icon Freddy Krueger.

In your nightmares. “I’m wearing Elm Street lipstick from my Nightmare on Elm Street collection, which was released on December 10th @kyliecosmetics,” the 24-year-old model wrote.
Kim Kardashian’s sister is seen in the photo wearing a white bodysuit, which she paired with high red boots and a 70’s haircut. 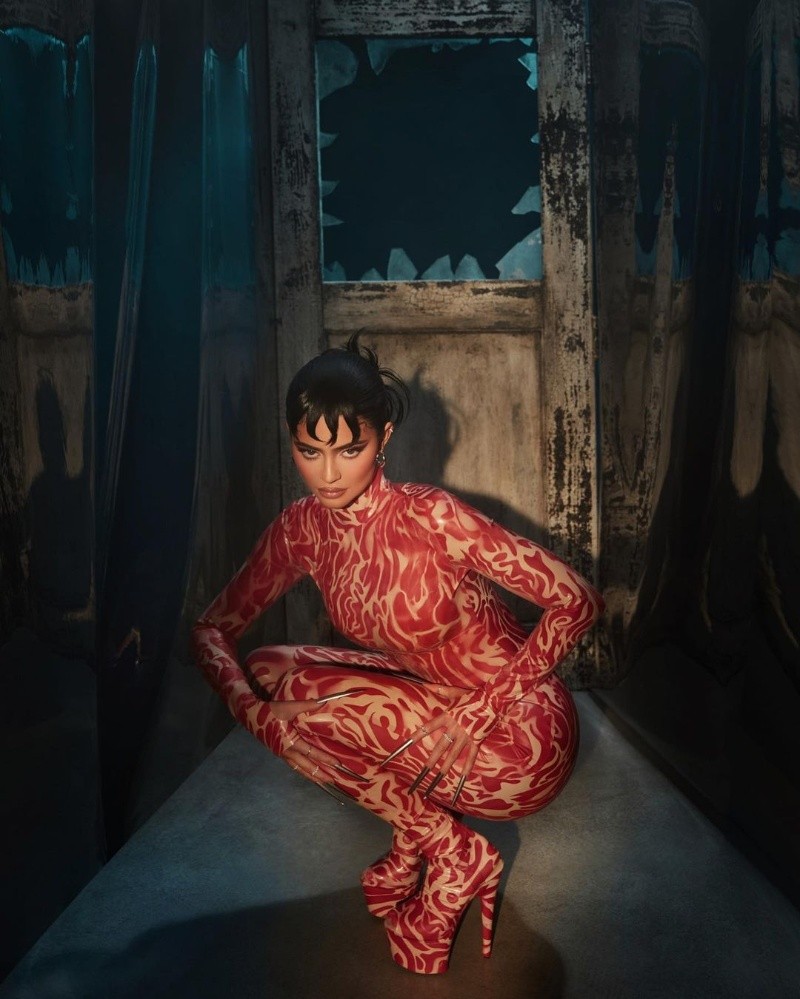 Instagram photo credit: @kyliejenner
And, as if it couldn’t be missed, Kylie used her own makeup to emphasise her face. 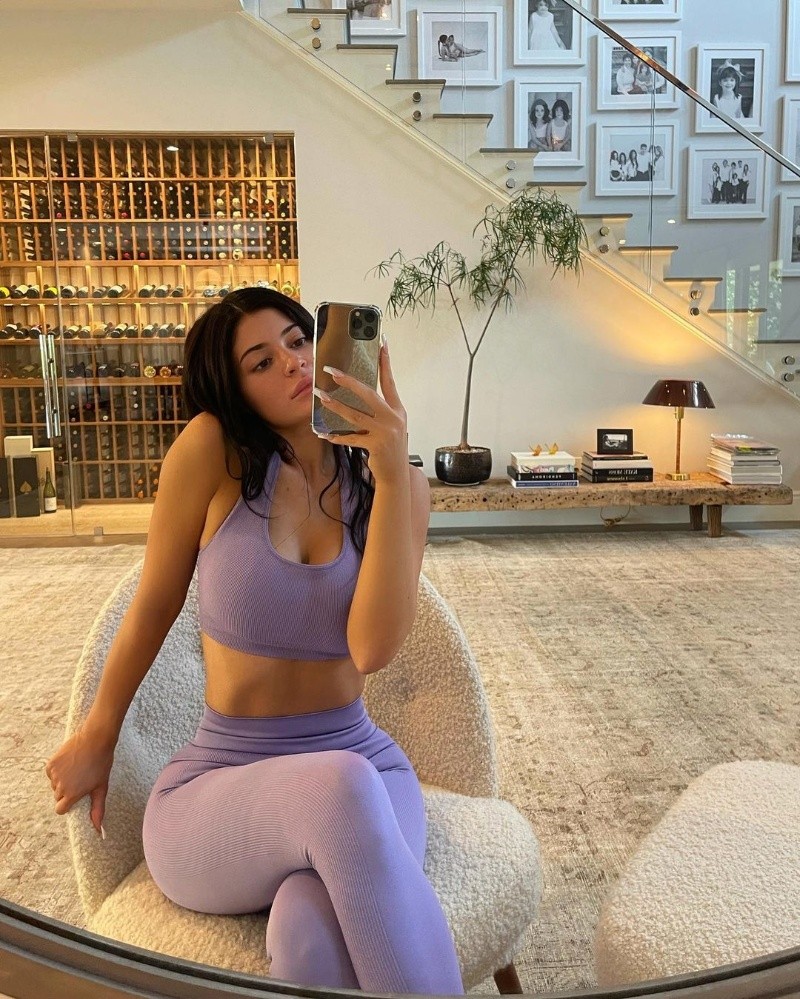 The socialite posed inside a room filled with posters, a small television, many VHS, and Freddy Krueger’s scissors hands to promote their products.

Kylie received 1.6 million likes and hundreds of comments from fans and friends who praised her body and praised her new makeup collection shortly after publishing her images. 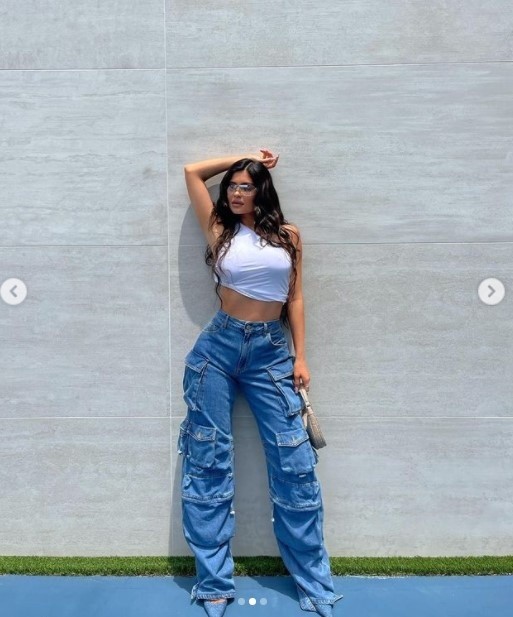 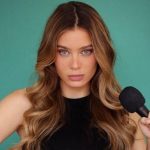 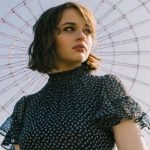