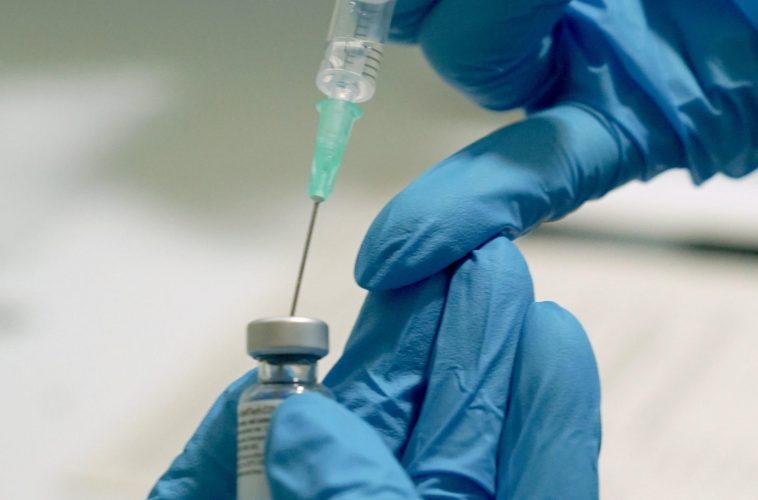 As more people get vaccinated against COVID-19, new scientific studies are emerging that measure its effects, including in people who have already been through the disease (EFE)

As the SARS-CoV-2 coronavirus infected people, most recovered. With the passing of time and the evolution of the pandemic, doctors began to see in patients who had undergone a COVID-19 picture, signs, and symptoms of what they later called prolonged COVID, long COVID, or post-COVID syndrome.

It is neither more nor less than affectations in organs that go beyond the respiratory system and that are typical of the systemic inflammatory condition caused by SARS-CoV-2 in the body. It is estimated that10% to 30% of people develop symptoms that last for months after the initial infection, and which include fatigue, cognitive problems, shortness of breath, rapid heartbeat, mental slowness, memory loss, brain fog, confusion, or overexertion to remember something. There are also those who report feeling fatigue, cough, persistent, anosmia, and others.

With the advent of vaccines, and after proving in more than 5 billion applications that they were safe and effective, scientists began to study if the preventive injection also helped to counteract the symptoms of prolonged COVID.

Two very interesting studies recently emerged that sought to shed light on this issue. A September study in the Lancet medical journal found that fully vaccinated people who contracted a breakthrough infection were about 50% less likely to develop long-term COVID than unvaccinated people.

In the vaccinated group, 5% of people developed it, compared with 11.5% in the unvaccinated group. “That is a very strong and significant reduction. In addition, it should be noted that vaccinated people are also much less likely to become infected in the first place,” said Claire Steves, a geriatrician and clinical scholar at King’s College London and lead author of the study.

But another recent study looked at whether vaccination could help reduce long-term symptoms in people who got infected first and then injected. Preliminary findings from the French study found that a group of patients reported an average of 13 symptoms four months after vaccination compared to the previous 15 symptoms. In other words, the decrease in symptoms was not conclusive.

“The study shows that they did not improve. The research published in The Lancet was on people with COVID-19 treated at Mount Sinai Hospital in New York, a place that was characterized by the follow-up and research carried out during the COVID-19 pandemic and in a city that was especially affected. Due to the coronavirus due to the air traffic it had in March 2020 when the virus arrived in the United States,” the prestigious neurologist Conrado Estol, a leading voice on the current pandemic.

And he added: “The number of people studied, almost 500, is a good number to have statistical significance. In the investigation they saw if the vaccinated patients had improvement in long post-COVID symptoms, that is, persistent symptoms after having contracted and cured of the disease. The symptoms they looked at were anosmia, respiratory dysfunction, and lung problems, and those related to mental loads, such as anxiety, depression, and post-traumatic stress disorder. The final comparison between vaccinated and unvaccinated did not show significant differences in the duration and intensity of symptoms”.

According to the international publication, the remission rate in the vaccinated group was 16.6% four months after vaccination, compared to 7.5% in a control group of Covid patients for a long time who were not vaccinated. Vaccinated patients also reported that the condition had less of an impact on their lives. The findings are preliminary and have not yet been peer-reviewed. The study included 455 long-term Covid patients who were vaccinated after their symptoms developed and 455 people in a control group who had long-term Covid but did not get vaccinated. Most of the vaccinated participants in the study had received the Pfizer vaccine.

Viet-Thi Tran, associate professor of epidemiology at the University of Paris and lead author of the study, hypothesizes that vaccination can eradicate a viral reservoir in the body that may be causing long-term symptoms in some patients. But he says a placebo effect is also possible: Patients feel better after getting vaccinated because they hope so.

Dr. Ricardo Teijeiro, a doctor from the Argentine Society of Infectious Diseases (SADI), said that the person who had the disease and was later vaccinated increases their level of protection, even measured by neutralizing antibodies. Some studies tell us that prolonged COVID syndromes may decrease after being vaccinated. But these studies are still inconclusive.

Akiko Iwasaki, a professor of immunobiology at Yale University who studies Covid for a long time, says the French study is the first large-scale analysis of the impact of vaccines on patients with long-term COVID. (She did not participate in the French study). And it introduces the idea that the findings could also support the idea that these long-lasting symptoms may be caused by an autoimmune reaction. In that case, vaccination can temporarily dampen the secretion of toxic cytokines, a type of protein, which provides patients with temporary relief.

David Putrino, director of rehabilitation innovation at Mount Sinai Health System in New York, has more than 400 long-time COVID patients in a rehab program. About half have reported feeling better after getting vaccinated, while the other half say they feel the same or worse. He thinks the French study is “compelling” in its finding that “the vaccine modulates symptoms,” he says, but thinks it’s important to better understand why some people feel better and others don’t. 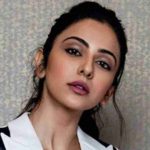 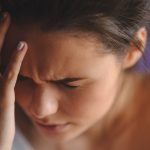