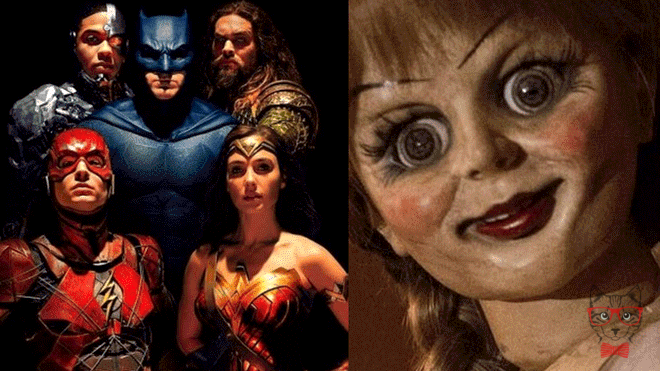 Although Annabelle is not a superhero, or was born in a comic, the director of Aquaman took a radical decision that will not be to the liking of many fans of DC Comics. 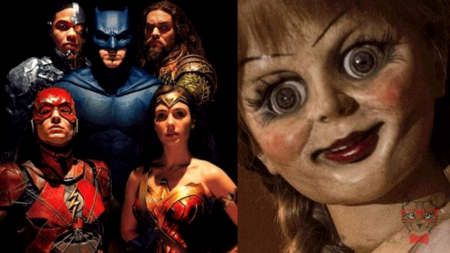 The union of two universes. The success at the box office of the movie ‘Aquaman’, starring actor Jason Momoa, caused fans of DC Comics to fully analyze the film production directed by James Wan, remembered for being the head of the horror films ‘The spell’ and ‘Saw: the game of fear’. Although not yet released in all rooms, the lucky ones who have seen the tape have noticed a curious detail.

After confirming the information from the mouth of the same director James Wan, a character from the “Universe of The Sorcery”, saga of horror movies, appeared in the movie ‘Aquaman’ by DC Comics. Although they tried to keep it hidden, fans of the superhero movies leaked the information that Annabelle makes a terrifying appearance in one of the first scenes.

According to the statements that met the media Caracol, the diabolic doll Annabelle appears at the bottom of the sea during a scene in which Aquaman and Mera enter the depths of the sea to start a new adventure. This news has not had the dissemination that was expected as this mystery was revealed on the same date of the launch of the official trailer of ‘Avengers 4: endgame’ by Marvel.

Why would Annabelle integrate DC Comics into the universe?
There is no kind of link that binds the terrifying character of ‘The Conjuration’ with some production of DC Comics, so the first theory says that this would be a good advertising strategy to promote the arrival of ‘Annabelle 3’ , which is in production process.

This would have been one of the requirements of James Wan to be able to direct the second part of ‘Aquaman’ after the success achieved in the first two weeks of release. Recall that the films of the “Universe of Sorcery” and “Aquaman” will be backed by Warner Bros. The film starring Jason Momoa opens on Thursday, December 13, 2018. 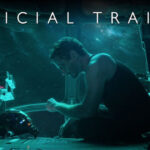 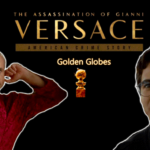