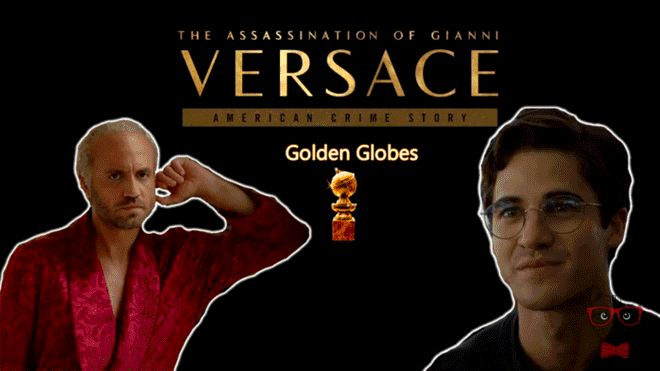 Among the most acclaimed! “The Assassination of Gianni Versace” leaves as one of the most voceadas for the Golden Globes 2019, whose celebration will have assured the Latin flavor thanks to Penélope Cruz, Antonio Banderas, Édgar Ramírez and Daniel Brühl. 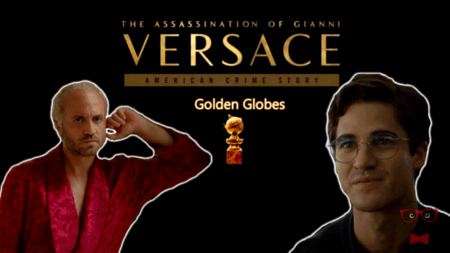 Among the most acclaimed! “American Crime Story: The Assassination of Gianni Versace”, with four nominations, appears as the most voiced series for the Golden Globes 2019, some awards in which there will be much Latin flavor in its television categories thanks to Penélope Cruz, Antonio Banderas, Édgar Ramírez and Daniel Brühl.

The Hollywood Foreign Press Association (HFPA), which organizes these awards every year, today announced the nominees for the 76th Golden Globes 2019, which will be held on January 6 at the Beverly Hilton Hotel in Los Angeles (USA) with Sandra Oh and Andy Samberg as masters of ceremonies.

Below “American Crime Story: The Assassination of Gianni Versace” and its bidding poker were seven series with a trio of nominations per head: “The Americans”, “Barry”, “Homecoming”, “Sharp Objects”, ” A Very English Scandal, “” The Marvelous Mrs. Maisel “and” The Kominsky Method ”

The spies of “The Americans”, who said goodbye to the public this year, will face “Killing Eve”, “Bodyguard”, “Pose” and “Homecoming” for the recognition of the best drama series and for taking the relief of the macho dystopia “The Handmaid’s Tale”, which was the winner in this section last year, but was not nominated in this event.

Meanwhile, the singular monologue of “The Marvelous Mrs. Maisel” will be able to defend the Golden Globe for the best comedy or musical series she won last year.

For this, “The Marvelous Mrs. Maisel” will have to defeat “Barry”, “Kidding”, “The Good Place” and “The Kominsky Method”.

In the same way, “American Crime Story: The Assassination of Gianni Versace” stands out in the section of best limited series or television movie, a category in which they will also compete “The Alienist”, “Escape at Dannemora”, “A Very English Scandal “and” Sharp Objects “.

Elisabeth Moss (“The Handmaid’s Tale”) will try again with the Golden Globe to the best actress of a dramatic series, where she will share the spotlight with Caitriona Balfe (“Outlander”), Sandra Oh (“Killing Eve”) Julia Roberts ( “Homecoming”) and Keri Russell (“The Americans”).
In the men’s area, Jason Bateman (“Ozark”), Stephan James (“Homecoming”), Matthew Rhys (“The Americans”), Richard Madden (“Bodyguard”) and Billy Porter (“Pose”) will compete for recognition.

Rachel Brosnahan, winner in 2018 of the Golden Globe for best comic actress, will try to repeat the award in front of the other candidates Kristen Bell (“The Good Place”), Candice Bergen (“Murphy Brown”), Alison Brie (“GLOW”) and Debra Messing (“Will & Grace”).

And big stars of Hollywood will face for the recognition to the best comic actor, a section in which they were nominated Sacha Baron Cohen (“Who Is America?”), Jim Carrey (“Kidding”), Michael Douglas (“The Kominsky Method” ), Donald Glover (“Atlanta”) and Bill Hader (“Barry”).

The Latin audience today had many reasons to smile with the announcement of the nominations for the Golden Globes. 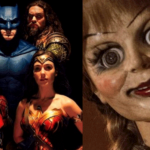 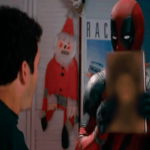